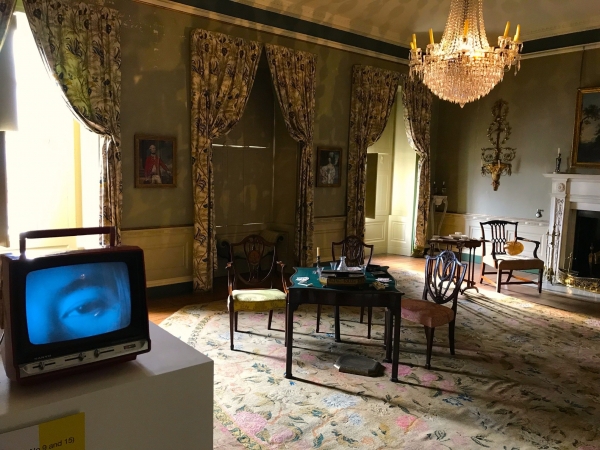 World-renowned artist and activist Yoko Ono will be making her Bristol debut in December with Interventions/2, a visual project hosted by The Georgian House Museum. 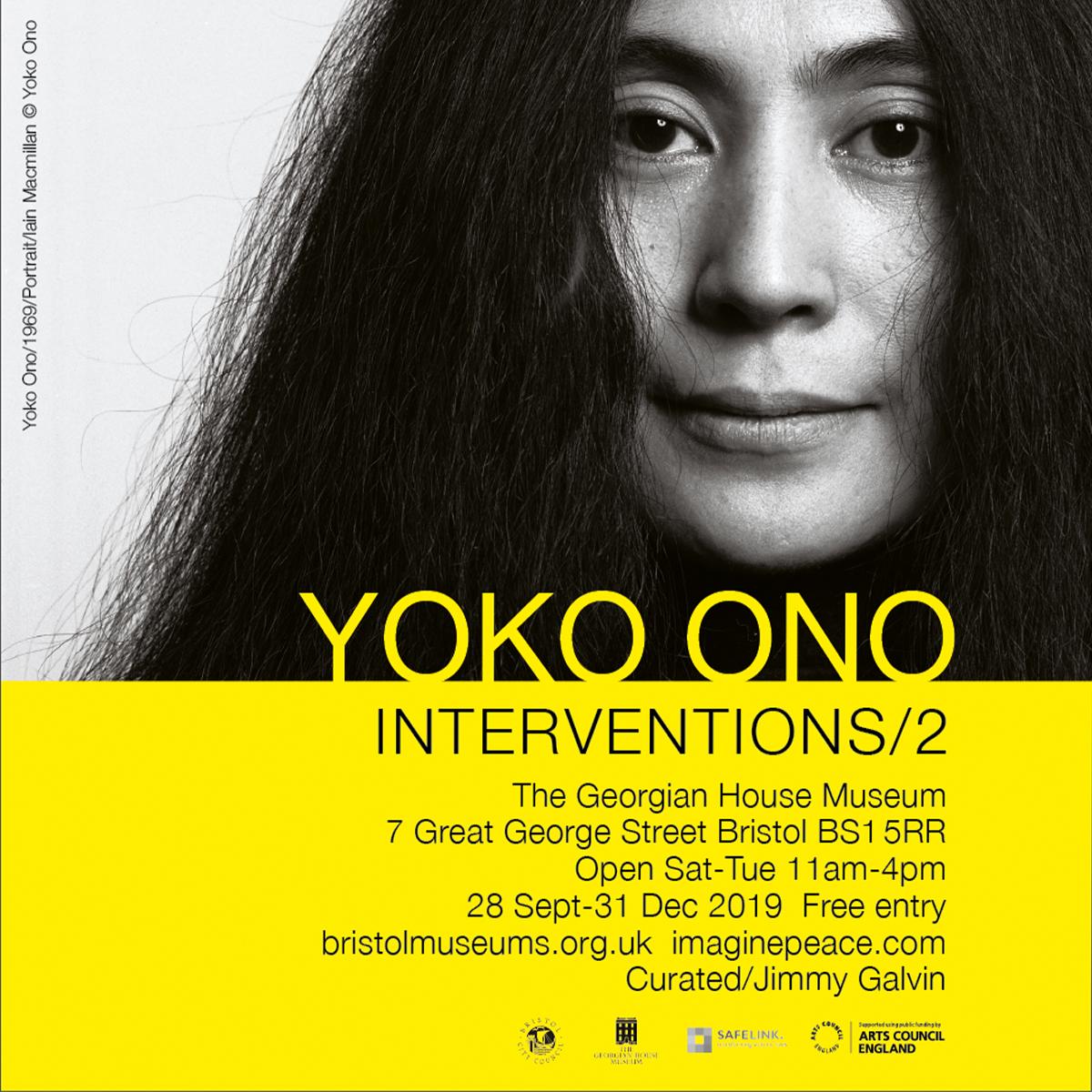 Famed worldwide for her art and her activism, and her relationship with the late John Lennon at the height of The Beatles' fame, Yoko Ono remains one of the most influential creatives on the planet.

Having produced a steady stream of work across a career that spans more than 50 years, some of Ono's avant-garde films are set to be brought together in Bristol, as Interventions/2 is exhibited from 28 to 31 December 2019.

Located in The Georgian House Museum, films such as Cut Piece (1964), Fly (which was directed in collaboration with John Lennon), Freedom (1971) and Sky TV (1966) will play in rooms throughout the Georgian House.

Arising, a more recent work addressing the abuse of women, will also be included. It work was first exhibited at the Venice Biennale back in 2013.

Curated by Bristol artist, composer and curator Jimmy Galvin, Interventions/2 is the first time Yoko Ono's work will be on display in the city.

As part of the show, visitors will be invited to write their personal wishes for peace and tie them to a tree branch as part of an additional display that has been an integral part of Ono's exhibitions for several years.