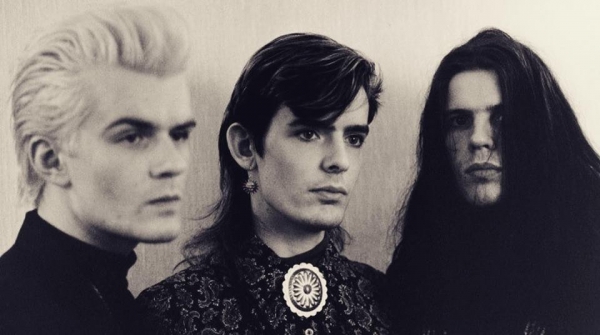 Since the 1989 release, The Cult has gone onto release nine more studio albums, yet many fans remain loyal to Sonic Temple. Now followers of The Cult have the chance to relive the revered 80s debut all over again.

To mark the album’s 30th birthday, the band have released an album reissue alongside a heavy U.K. tour schedule. They’re coming to Bristol this month!

On Monday 28 October, The Cult will play a headline show at one of Bristol’s biggest venues: the O2 Academy. Unfortunately, tickets have already sold-out.

The tour will draw from the band’s ten studio albums, with the main event being a superset focusing on the core songs from Sonic Temple. Some tunes have not been performed since the album was initially released, so it's certainly not one to miss.

“I’d like fans to not only allow themselves a little indulgence into maybe simpler happier times of the late 80s”, explains lead guitarist Billy Duffy, “but also be happy that the music is now really their possession, not ours, and to do with it what they will."

Tickets for The Cult's Bristol show have now sold out, but contact the venue for any returned tickets. The O2 Academy is located: Frogmore St, Bristol BS1 5NA.

The protest was the latest of several demonstrations as part of the nationwide #CancelTheCurfew campaign.   Independent business owners from across Bristol took to College Green yesterday (Monday 12 October) to dump kilos of surplus...