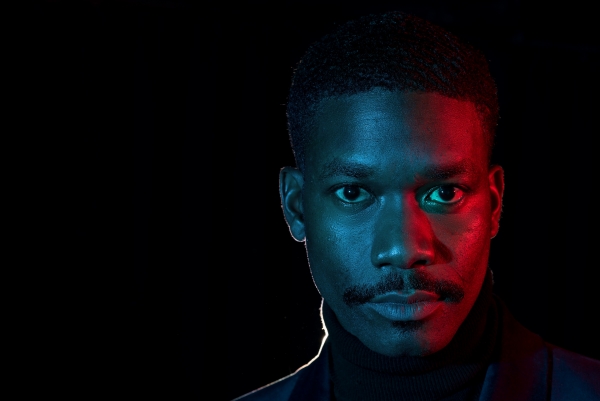 Shakespeare with a twist: catch Macbeth at Trinity Arts Centre

Double, double toil and trouble: Macbeth is coming to Trinity Arts Centre - with a twist.

After award-winning runs in London and Basingstoke, The Proteus’ adaptation of Macbeth is coming to Bristol. But this isn't just any old adaptation. Set in the 1980’s London stock market, the adaptation sees the Shakespearian classic interpreted as a corporate thriller. 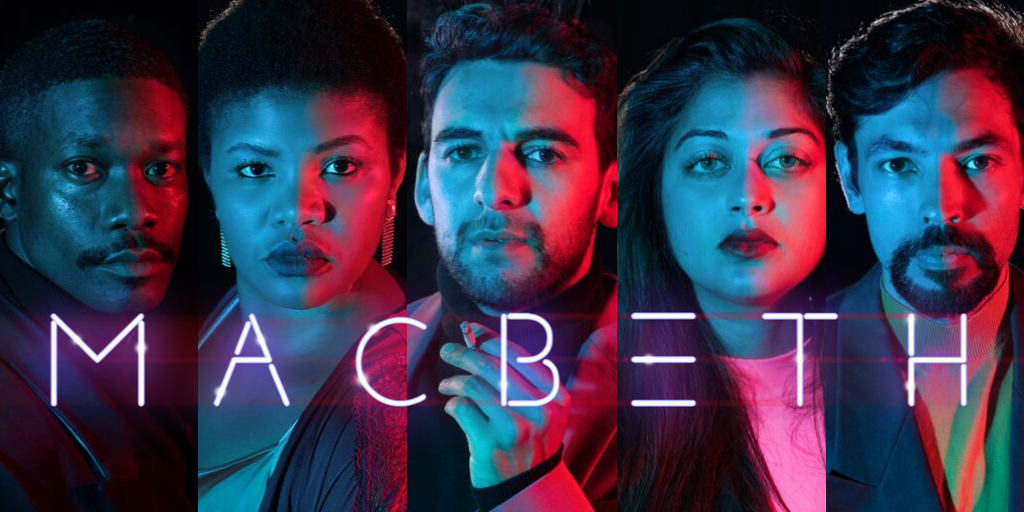 With a market crash that reverberates across the world, Proteus’ Macbeth is afflicted with ruthless ambition and aggression. Exploring the pressures of race, class, identity, sudden violence and betrayal, the adaption offers a highly physical interpretation of a classic; taking the tragedy to the trading room floor.

Directed by Mary Swan, the production features an array of primed actors, including Hassan Maarfi who will play Macbeth and Kudzanayi Chiwawa as Lady Macbeth. Chiwawa has performed in Southwark Playhouse’s One Hundred Trillion, whilst Maarfi has appeared in the BBC’s The Left Behind.

The new adaptation comes from Proteus, an award-winning theatre company based in Basingstoke. Formed in 1981, the company is supported by Arts Council England and has been described as "The Best of British Theatre from Basingstoke" by The Independent.

Sounds good? Of course, it does! Catch the performance at Trinity Arts Centre on 19 October 2019. The performance is recommended for ages 12+.

Tickets are on sale now: adult tickets cost £11, while concessions cost £9. Get yours on the Trinity Arts Centre website.