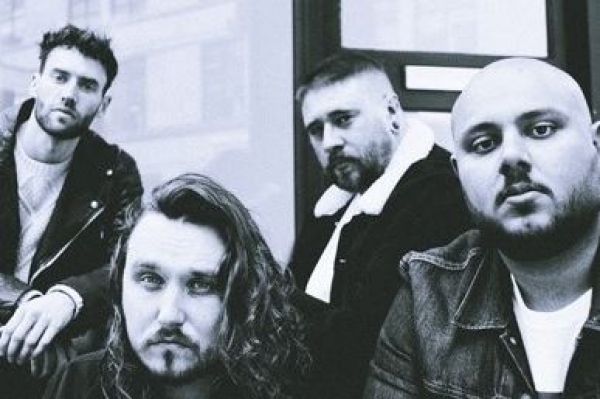 Catch alt-rockers Mallory Knox in Bristol before they split

Members of much-loved alt-rock band Mallory Knox have announced their plans to split after what will be the group's last-ever UK tour in September and October.

See the band for the final time at The Fleece in Bristol on Tuesday 17 September. 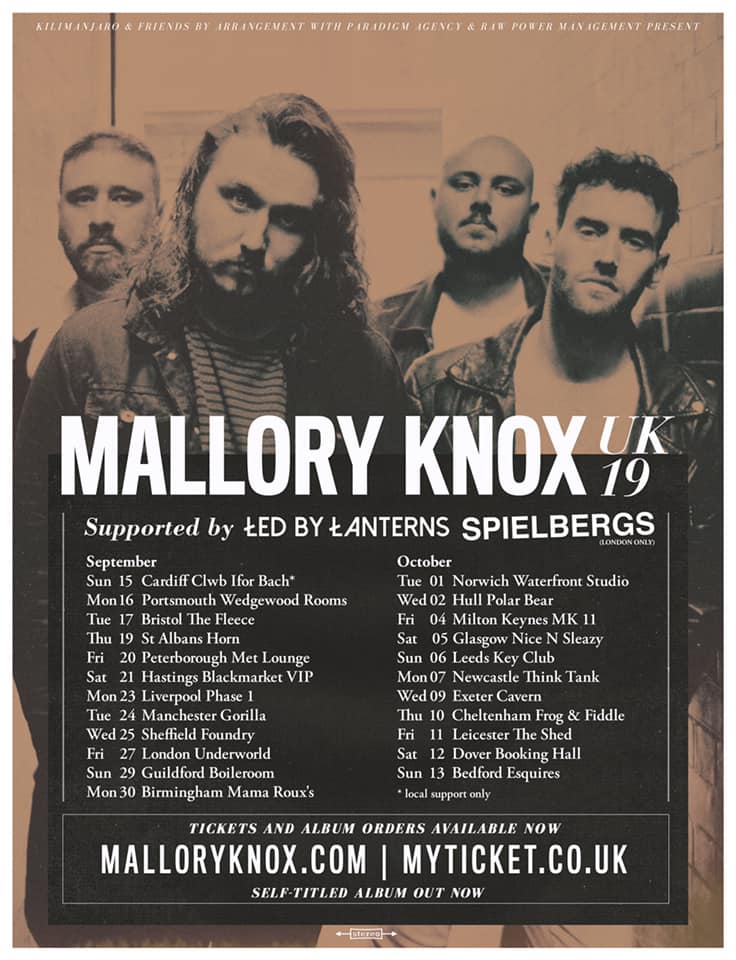 In an online announcement the band, who formed as teenagers back in 2009, said: "Mallory Knox has come to the end of the road.

"Unfortunately we've reached a point where we feel we've taken the band as far as we can both professionally and personally.

"This isn't an easy decision for us to make," the post continues, "ending something that we started when we were teenagers, but we're grateful to all of you that have granted us the opportunity of a lifetime."

The news will be hard to swallow for the thousands of fans that Mallory Knox has amassed over the years.

The band has released four full-length studio albums across a ten-year period, with the most successful of which - Asymmetry - reaching number 16 in the UK Albums Chart.

Made up of guitarist Joe Savins, drummer Dave Rawling, lead vocalist Mikey Chapman and Sam Douglas on bass, the band will be embarking on their last-ever tour in September and October of this year in support of their recent self-titled album, released in August.

Kicking off in Cardiff with a show at Clwb Ifor Bach on 15 September, the band will go on to perform in Portsmouth and Bristol on the following two nights before taking the show to towns and cities up and down the country.

Their final Bristol show at The Fleece is scheduled for Tuesday 17 September. Remaining tickets available here.