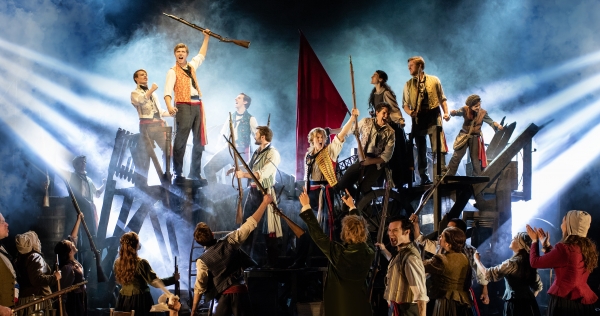 Les Misérables is coming to the Bristol Hippodrome: dates, tickets and more

Seen by over 120 million people worldwide, Les Misérables has to be one of the world’s most popular musicals.

Now Bristol has the chance to see the famed musical drama between Tuesday 7 April and Saturday 9 May 2020 at the Bristol Hippodrome. 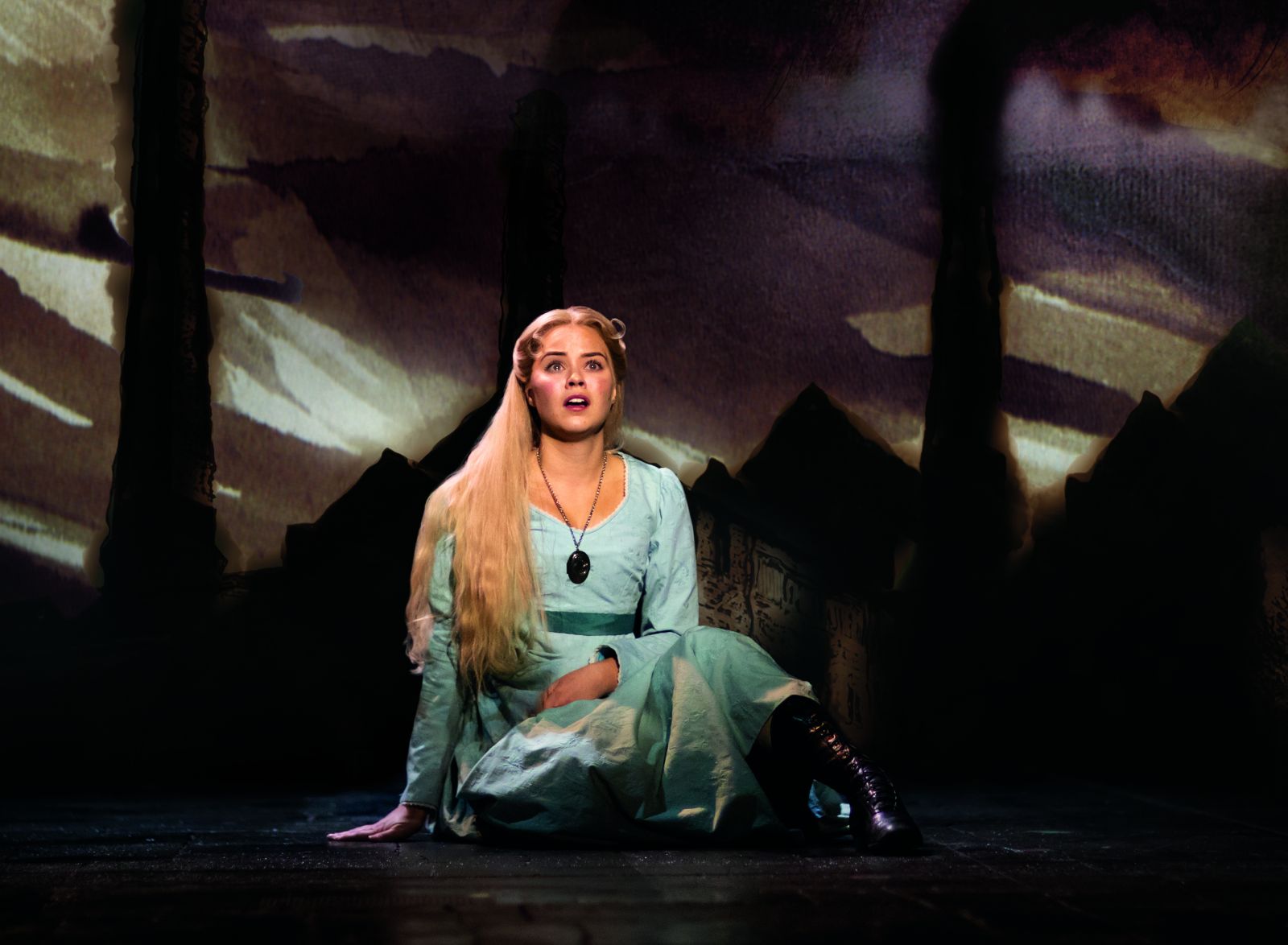 Based on the 1862 novel by Victor Hugo, the story of Les Misérables follows the life of French peasant Jean Valjean and his desire for redemption.

Adapted for the stage and screen countless times, the upcoming production of Les Misérables is the brainchild of renowned theatrical producer Cameron Mackintosh. 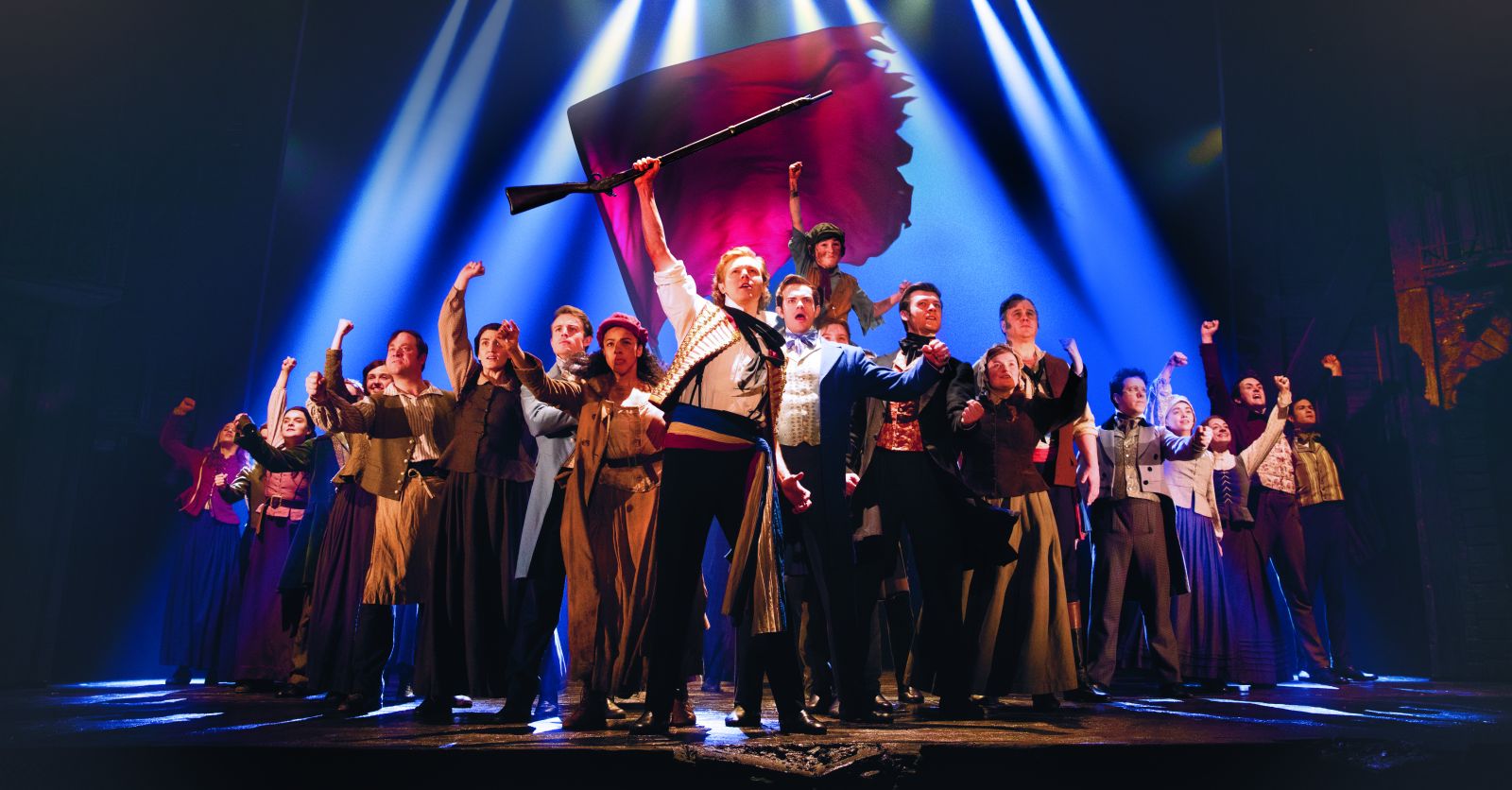 This is no surprise, of course. Mackintosh is responsible for producing huge shows including Oliver!, Miss Saigon and Cats.

A decade on from the production’s U.K. premiere, the upcoming tour will feature a plethora of primed actors including the West End’s Dean Chisnall (as protagonist Javert), who performed in the show’s original run.

Tickets for Les Misérables will go on Wednesday 25 September 2019 at 10am - Get tickets here.

To avoid disappointment, we’d recommend getting tickets as soon as you can. We reckon this will be a sell-out. 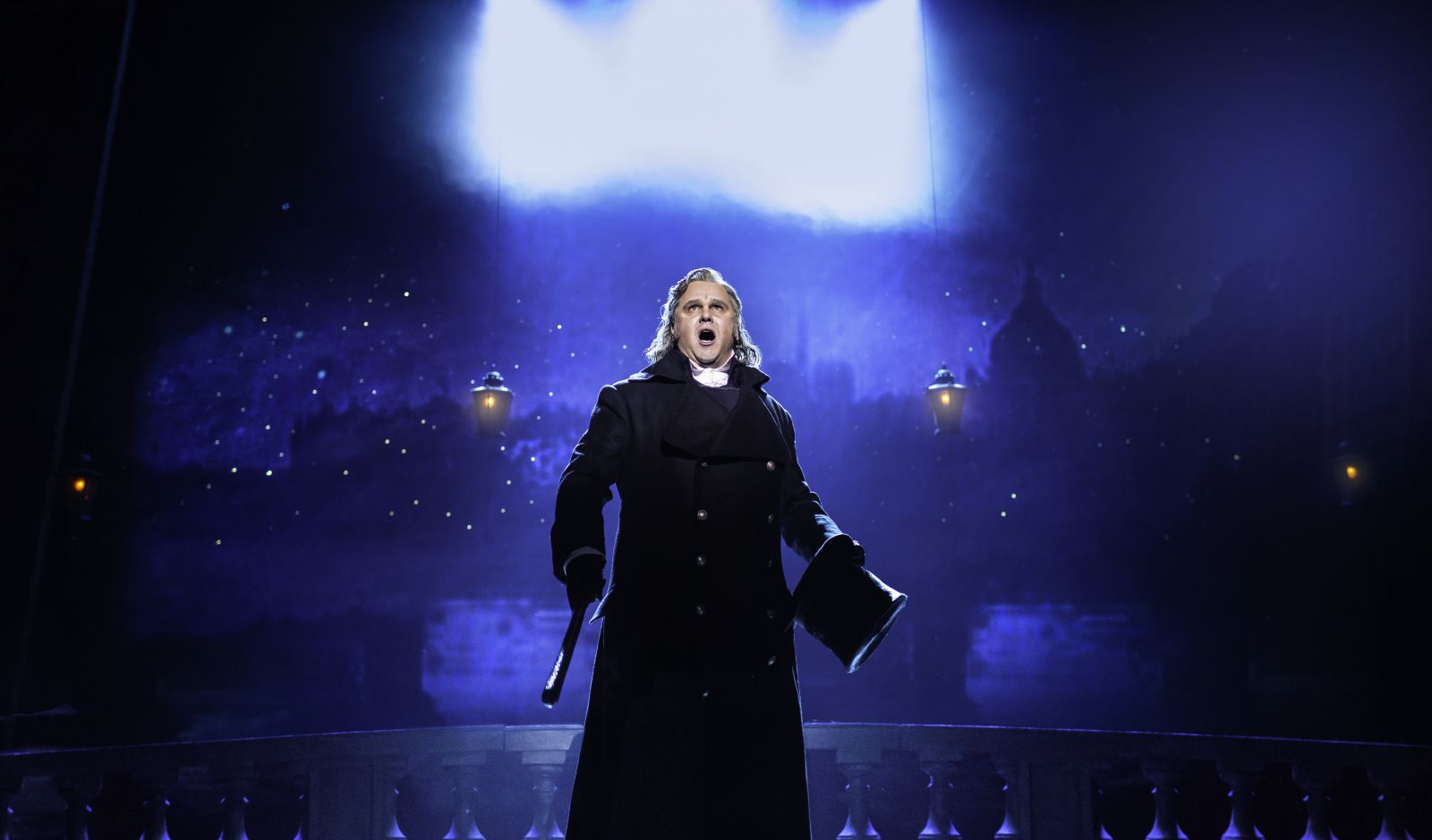 Les Misérables follows a string of notable productions making their way to the Bristol Hippodrome.

At the moment, The Lion King is enjoying a near-sold out run, while tickets for some of the U.K.'s biggest comics are flying out.