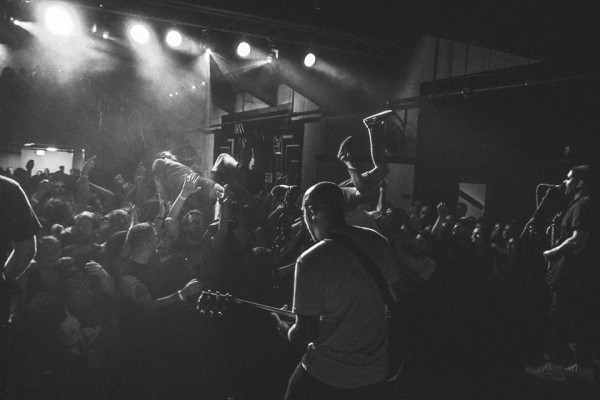 US four-piece The Menzingers have teased more new music from their forthcoming new album, Hello Exile, alongside the announcement of an extensive UK and European tour for early 2020. The band will be playing live at Bristol's SWX on Friday 7th February, with tickets on sale now via the link below. 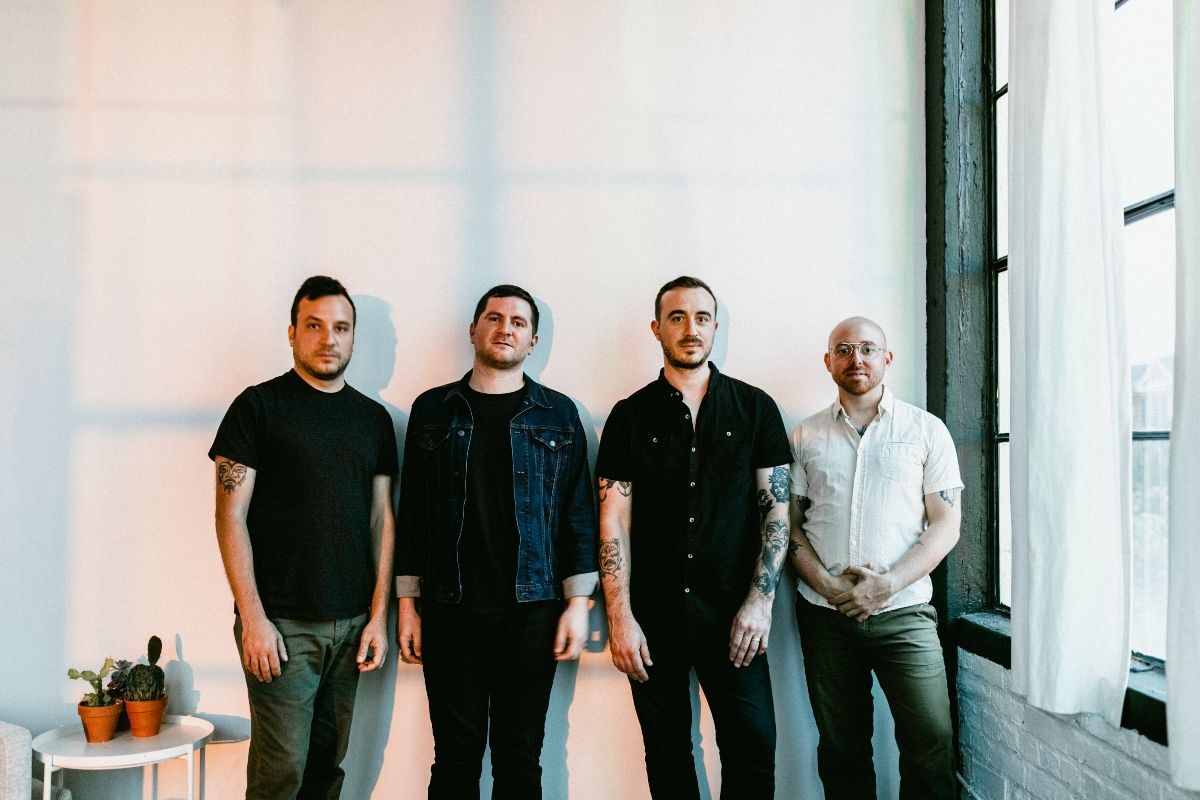 Formed in 2006, The Menzingers have shown their strength time and time again over the years as no-nonsense storytellers, churning out a musical catalogue that's as frantically energetic as it is rooted in lived experience and attention to detail.

The band, made up of vocalists and guitarists Greg Barnett and Tom May, bassist Eric Keen and drummer Joe Godino, have released five studio albums to date and are currently working on their sixth full-length project, titled Hello Exile. The album sees The Menzingers take their lyrical narrative to a whole new level and share their reflections on defining moments past and present - troubled relationships, approaching the delicate topic of growing older, trouble with alcohol and more - to form one of their most emotionally daring works to date.

The Menzingers have unveiled a brand-new track from the forthcoming record, due for release in early October via Epitaph, fusing pounding rhythms with furious guitar riffs and a much-needed sense of urgency. 'America (You're Freaking Me Out)' tackles the political climate in the US and, according to the band, is a song for those who are feeling frenzied by the state of the world.

“We’re living in a pretty insane time, where all you can think about every single day is ‘What the hell is going on with this country?’” says vocalist Greg Barnett. “But as I was writing that song I realized that it’s kind of always freaked me out, especially coming-of-age during the Iraq War. I love so much about America, but I think you can’t deny that there are some people in power who are absolutely evil.”

Touring in their native North America this Autumn, the band will make the journey across the Atlantic in January 2020 to embark on an extensive UK & European tour which will see them play in Bristol, Manchester, Dublin, Glasgow, Newcastle and Birmingham before closing with a show at London's O2 Forum Kentish Town. Don't miss them at Bristol's SWX - get your tickets now via the link below.

Tickets for The Menzingers live at Bristol's SWX on Friday 7th February 2020 are on sale now and can be found here. For more information or to find out what else is coming up at SWX in 2019, visit their website.