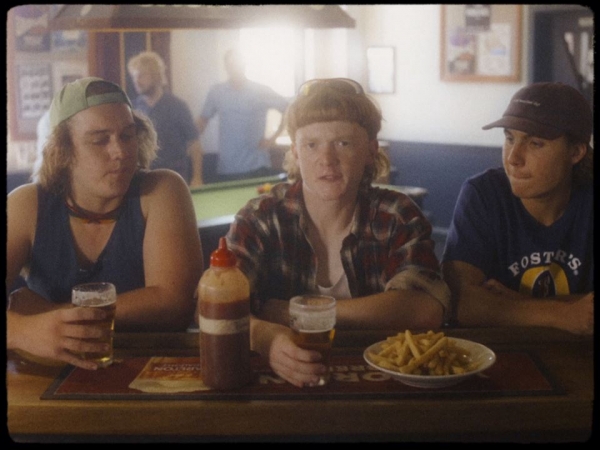 Breakout Aussie punk outfit The Chats have just released another new single, 'Identity Theft', via their own Bargain Bin Records label. Available now to stream everywhere, the track comes ahead of the band's eagerly-anticipated UK tour this December which will see them perform live at Bristol's O2 Academy on Friday 13th. 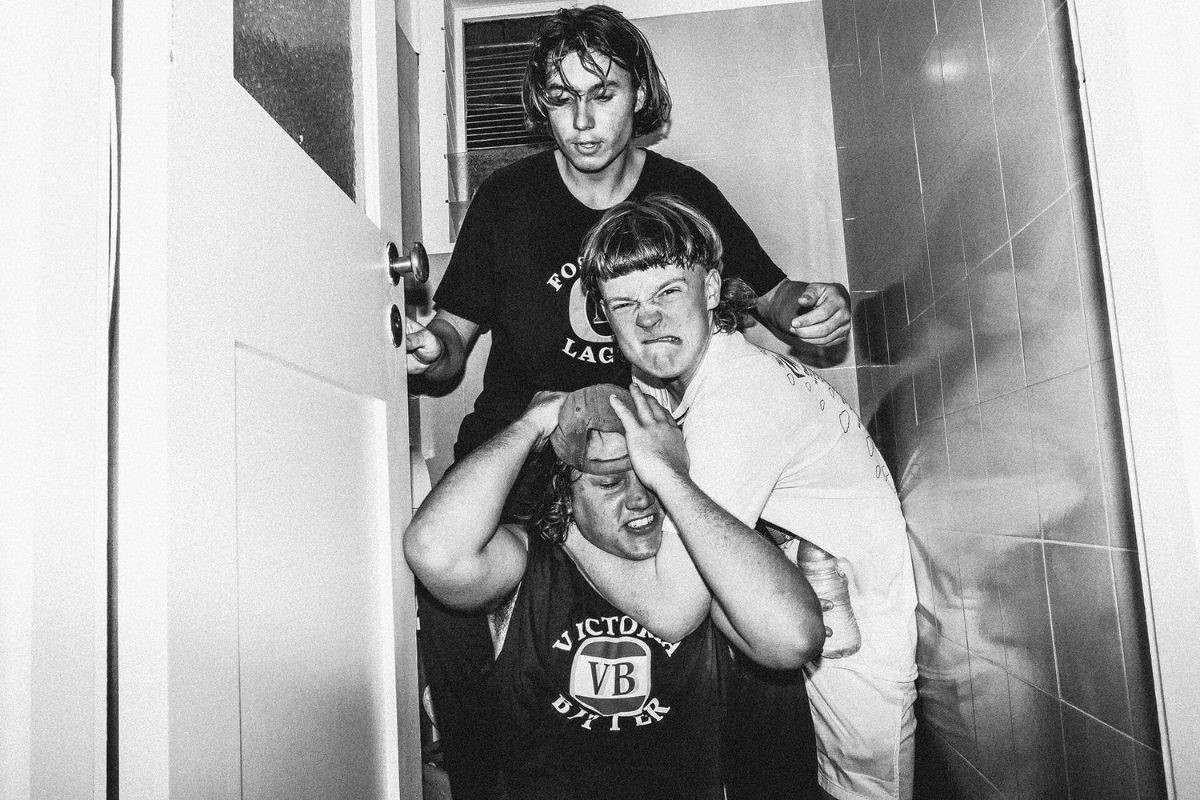 Having gained notoriety with their hit single 'SMOKO', the Queensland trio have been touring across North America this month to sell-out crowds, and recently played at show in LA in front of a 1,000-strong audience that included Foo Fighters' Dave Grohl, Josh Homme of Queens of the Stone Age and Arctic Monkeys pair Alex Turner and Matt Helders.

Their latest track, titled 'Identity Theft', tackles an issue that almost all of us have encountered throughout our day to day lives. "It's about when you buy drugs on the internet and a hacker steals your credit card number and your identity" explains frontman Eamon Sandwith. The single is further evidence that despite their clear sense of humour and care-free approach to their craft, they've got the ability to turn even the most mundane topics into classic punk hits, and they mean business musically. Check out the video for 'Identity Theft' below.

The mullet-sporting shed rockers are on a roll in 2019 and will be heading across the water for their first-ever UK headline tour in November/December. Kicking off at Concorde 2 in Brighton, the trio will play in Oxford, Norwich, Nottingham, Leeds, Newcastle, Edinburgh, Aberdeen, Glasgow, Manchester, Birmingham and Cardiff before their all-important Bristol show on Friday 13th and their closing gig at London's O2 Forum the following night. Tickets for the Bristol leg are on sale now and can be found here - don't miss it!

The Chats' 2019 UK headline tour kicks off on 30th November with a show at Concorde 2 in Brighton. For more information on the band or to keep up with tour and ticketing updates, visit their aptly-named website or check out their Facebook page.