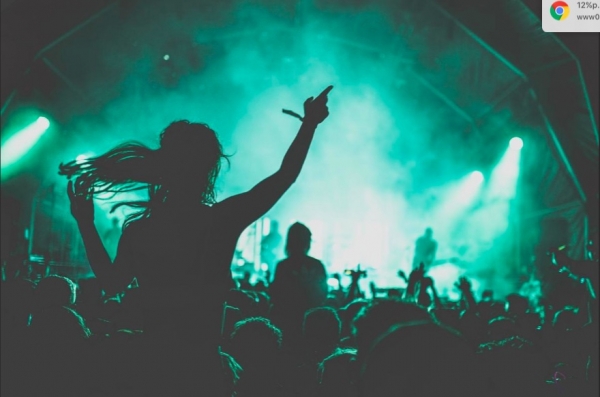 All four will converge for an unforgettable four-day fest that will present some of the very best talent of all those genres around.  Already confirmed are Yxng Bane, Tom Misch and Kojey Radical who will be rubbing shoulders with the likes of incredible headliners Giggs, Rudimental and Cypress Hill.
Riding high on the success of a sell-out gig at Brixton Academy, Yxng Bane's unique fusion of melodic rap, dancehall, R&B and Arforbeats has to be heard to be believed; while top UK independent producer Tom Misch will preside over the evening Sunday, following on from his critically acclaimed, top 10 album charting debut album Geography. 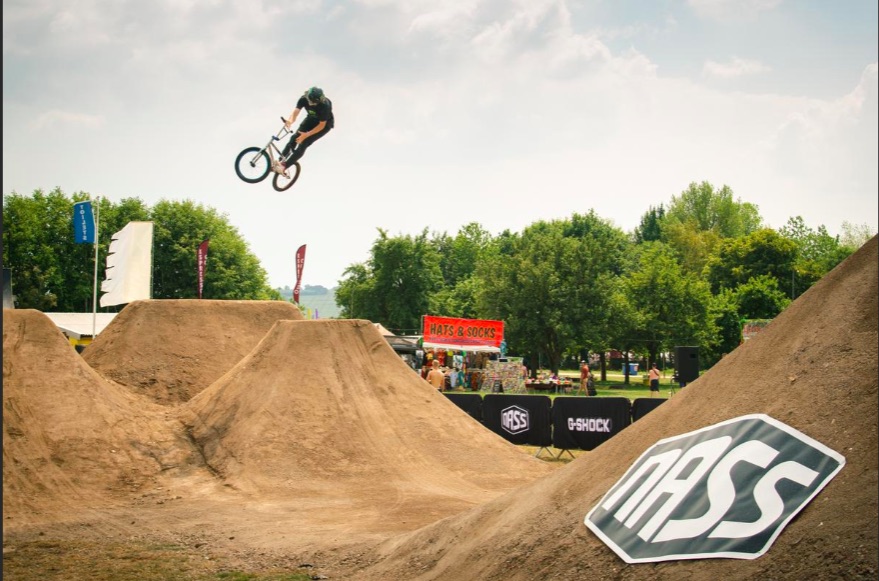 Kojey Radical will join Tom on the main stage with a performance that will fuse his trademark boisterous theatrical performances with profound tunes. Influential UK rapper Giggs and BRIT award-winning collective Rudimental will also take to the stage, while arguably the festival's biggest coup will come in the form of hip hop legends Cypress Hill, who will crank up the energy level a notch or ten with a set that will include their classics such as Hits From The Bong, How I Could Just Kill A Man, and Insane In The Brain.

All this epic music plus a line-up of the world's best skaters, the greatest demonstrations of BMX disciplines, and some of the most exciting street art from Bristol and beyond, this is a no-holds-barred, full-on, kick-arse festival like no other.
A range of tickets are available for the weekend including Camping, Glamping, VIP Experience and Day Tickets, and you can find out all about NASS Festival and book your tickets here.