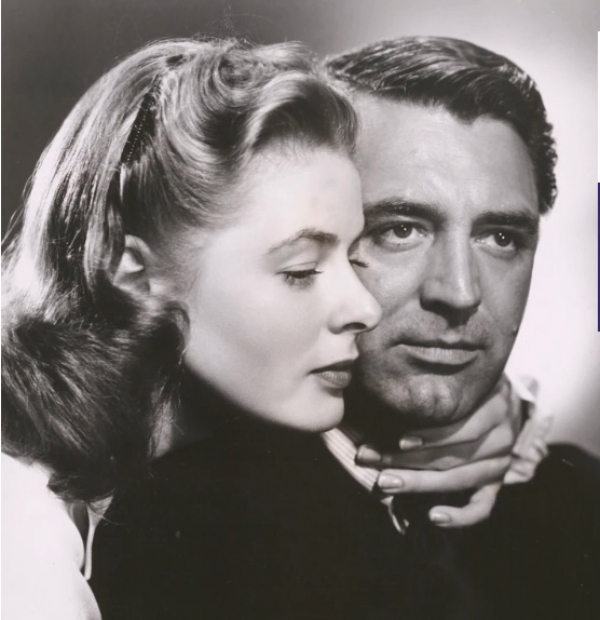 Cinema Rediscovered at Watershed from 25th to 28th July 2019

Cinema Rediscovered returns to Watershed in Bristol for its fourth edition of plundering the vaults of film lore's curious past with movies exploring the innovation, invention and mystery of some of the world's most revered filmmakers.

Running from Thursday 25th to Sunday 28th July 2019, the four-day film-fest will focus on more well-known, celebrated directors such as Alfred Hitchcock, Nic Roeg and Bristol-born Mike Hodges, as well as lesser known filmic helmers such as Maureen Blackwood and Márta Mészáros.

Highlights will include Bristol UNESCO City of Film (25th - 27th July) which recognises the city's contribution to film culture. Bristol lad and director, sceenwriter, novelist and playwright Mike Hodges will see two of his films screened, while there will also be a walking tour of key filming locations in Bristol and a talk about the city's Victorian inventor, William Friese-Greene, the first chap to present a movie camera to the world. 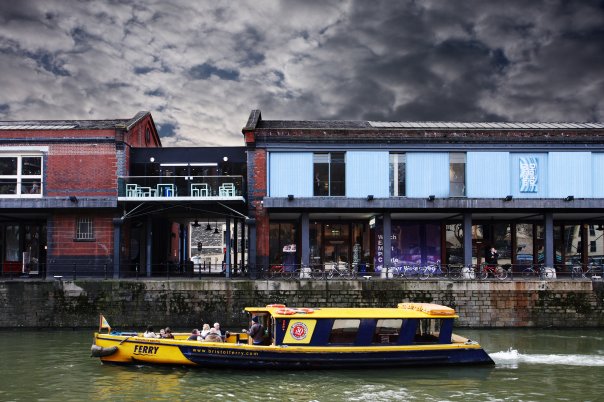 Scala Rediscovered (25th - 26th July) will see Jane Giles, author of the award-winning book Scala Cinema 1978-1993, discuss the influence of London's repertory cinema. The Balance of Things (26th - 27th July) will delve in to the uncompromising cinematic imagination of controversial director Nic Roeg, and A Passion for Remembering (27th July) will examine the films of Maureen Blackwood which look at the predominantly untold stories of black British women.
Gluttony, Decadence and Resistance will do exactly what it says on the tin, with a smorgasbord of smutty, depraved, salacious offerings from the likes of Brit's enfant terrible director Peter Greenaway, whose graphic The Cook, The Thief, His Wife and Her Lover will get a screening. Czechoslovak New Wave flicks by ster Krumbachová, Marco Ferreri, Richard Fleischer, Brian Yuzna and Rachel Maclean will also shock the senses and disturb the mind.

Celebrating Innovators, Analogue and Archives will look at the first known woman filmmaker, Alice Guy-Blaché, and the Victorian Bristol inventor William Friese-Greene, as well as showcasing the city's VR creatives, cinematic innovators, projection tours and hands-on activities to identify and project 35mm film.
For all the info on Cinema Rediscovered and the complete programme of films, events and times, head here.