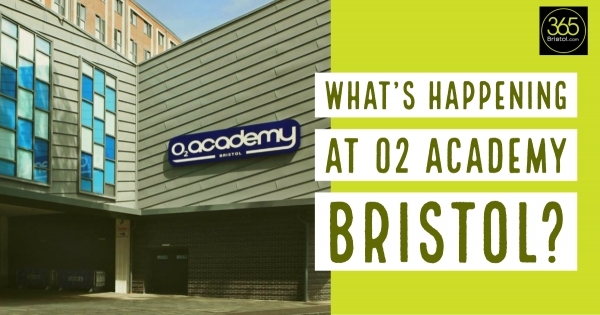 What's on at the O2 Academy Bristol - July Highlights

As one of Bristol's biggest and best live music venues, the O2 Academy has a responsibility to bring you an array of top-drawer acts every month, and they've done just that in July as they prepare to host world music connoisseurs Nahko and Medicine for the People, US rockers Puddle of Mudd, Grammy-award-winning vocalist Lucinda Williams and more - find all the info below. 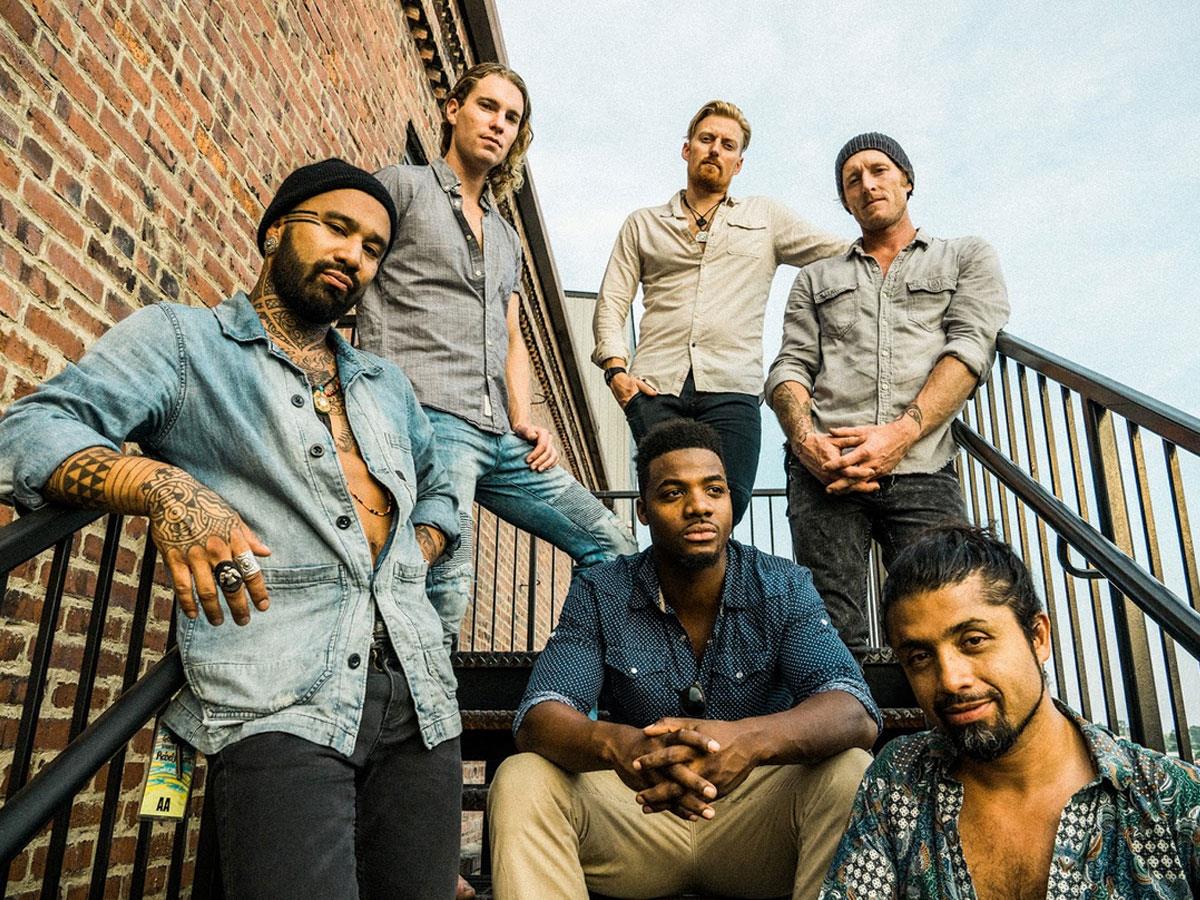 Nahko and Medicine for the People // Wednesday 3rd July

Fronted by American musician Nahko Bear, Nahko and Medicine for the People are an eclectic world music group that blend a wide variety of styles and sounds in the hope of bridging cultural gaps through accomplished musicianship. Having released four studio albums since starting out in 2012, the seven-piece band will be playing in Bristol for the first time this month on Wednesday 3rd.

By far Bristol's biggest weekly club night, Ramshackle is a favourite among students and locals alike for obvious reasons. It's become something of a Bristolian music institution over the years, with events drawing thousands of people through the doors to party. Every Friday night, the O2 Academy Bristol is transformed into a party haven, with cheap drinks and huge tunes on the menu every week.

American post-grunge rockers Puddle of Mudd are set to play a headline show at Bristol's O2 Academy on Wednesday 24th July as part of a 2019 tour in support of their upcoming sixth studio album. Support will be provided on the night by fellow American outfit The Vigil. Showcasing their new material as well as the very best of their back catalogue including huge tracks like 'She Hates Me' and 'Blurry', this certainly isn't one to miss for any rock fans in Bristol. 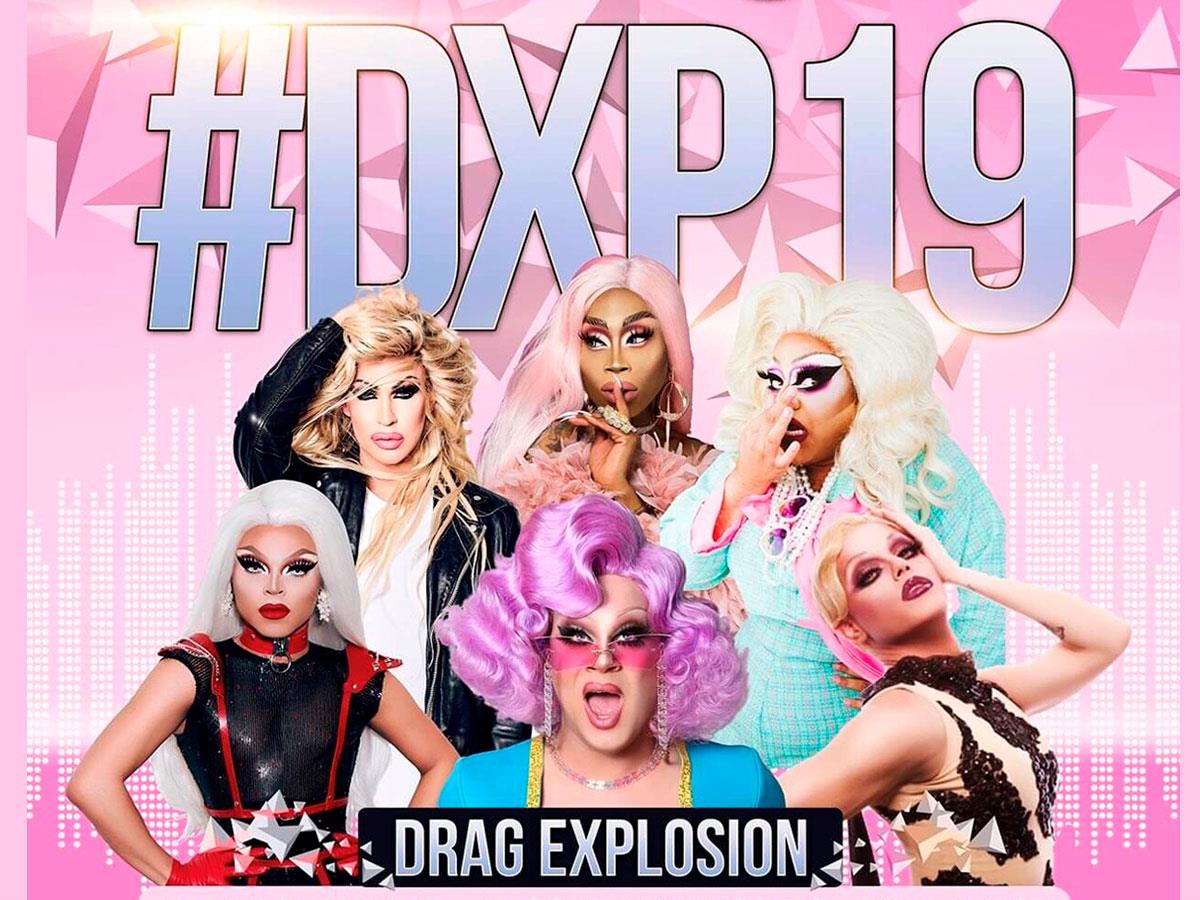 Hold on to your wigs, Bristol drag fans, as DXP19 rolls into town for one night of unforgettable performances from your favourite drag queens, plus so much more. Touring extensively throughout the summer thanks to an explosion in popularity for drag acts, expect an incredible night at the O2 in this one courtesy of Vanessa Vanjie, Brooke Lynn Hytes, Nina West, Morgan McMichaels, Meatball and Monique Heart!

Bristol's annual roots and Americana festival, River Town, is back this summer with another six-week programme featuring an array of stellar acts fro the world of country music. Three-time Grammy-award-winner Lucinda Williams will be playing the O2 Academy at the end of the month as part of this year's festival, bringing her distinctive style of rock, blues and country to the city for what is certain to be an iconic performance.

Tickets for all of the above shows are still available at the time of writing, but are likely to sell out in advance - get yours via the links in the headings to avoid missing out. For a full list of what's coming up at the O2 Academy check out their What's On page here, or for other news and updates be sure to check out their Facebook page.