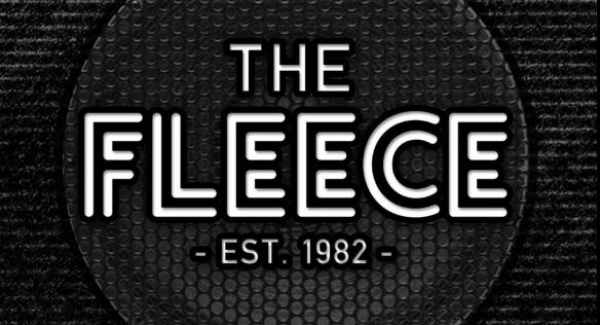 What's on at The Fleece - July Highlights

There's another huge month of live music coming up at The Fleece! As one of Bristol's favourite and longest-running live music venues it's their duty to provide the people of the city with a stellar programme of live acts and club nights, and they've certainly delivered in July with the Sugarhill Gang and The Furious Five, Brandon Rivers, Moon Hooch and much more already locked in - check out our picks for this month's highlights below. 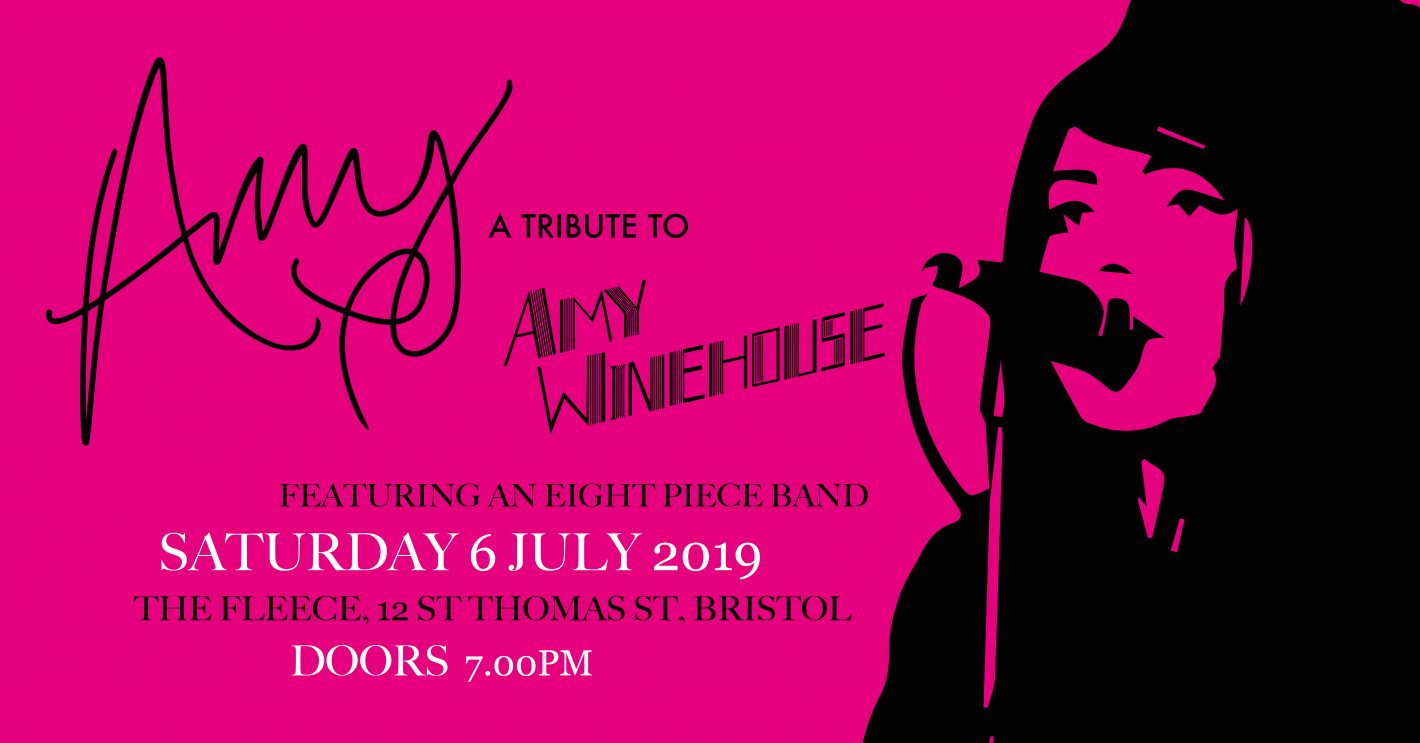 One of the most unique and talented voices ever to have come out of the UK, there's no denying that Amy Winehouse's music is up there with the very best of all  time. Since Amy's tragic death in 2011 a number of tribute acts have gone on the road to celebrate and pay homage to her iconic sound, and that's exactly what you'll be getting in this one as AMY - a group consisting of lead vocalist Stacey Lou and an eight-piece band - prepare to bring her incredible back catalogue to The Fleece.

With a second date added following the swift sell-out of the first, Sugarhill Gang and The Furious Five will be bringing their timeless hip-hop sound to The Fleece for a musical masterclass on two nights in July. Expect a block party atmosphere and huge tracks like 'White Lines', 'Rapper's Delight', 'The Message' and many more as two New York titans come together for an unforgettable celebration of the original hip-hop sound. 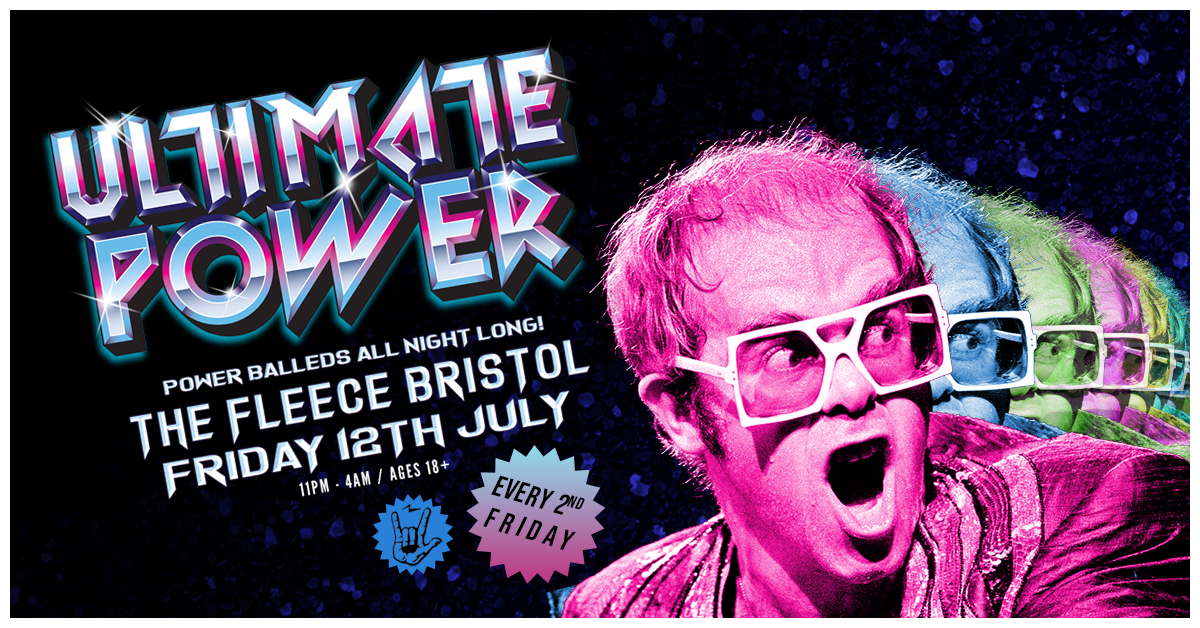 If you've been in Bristol for a while, chances are you know the drill when it comes to Ultimate Power at The Fleece. Nothing but the greatest power ballads of all time, played all night long, in the company of some of the friendliest clubgoers in the city. Expect tunes from the likes of Queen, Bon Jovi, Meatloaf, Whitesnake, Bonnie Tyler, Foreigner, Whitney Houston, Phil Collins and many more as you celebrate their huge hits long into the night.

Explosive American trio Moon Hooch have taken their fiercely unique brand of accomplished jazz and funk grooves from busking in the New York City subway system to stages around the world in what seems like no time at all. On stage, the band perform through a 'reverse DJ' setup, in which the live sound from their instruments (drums and two horns) runs through laptops to process recorded effects. Having already featured on the universally-loved NPR Tiny Desk series in the US and described as "a blitz of hammering low sax hooks, techno/house bass snortings and walloping percussion breaks" by The Guardian, Moon Hooch are certainly one of the standout acts at any Bristol venue in July, let alone The Fleece. 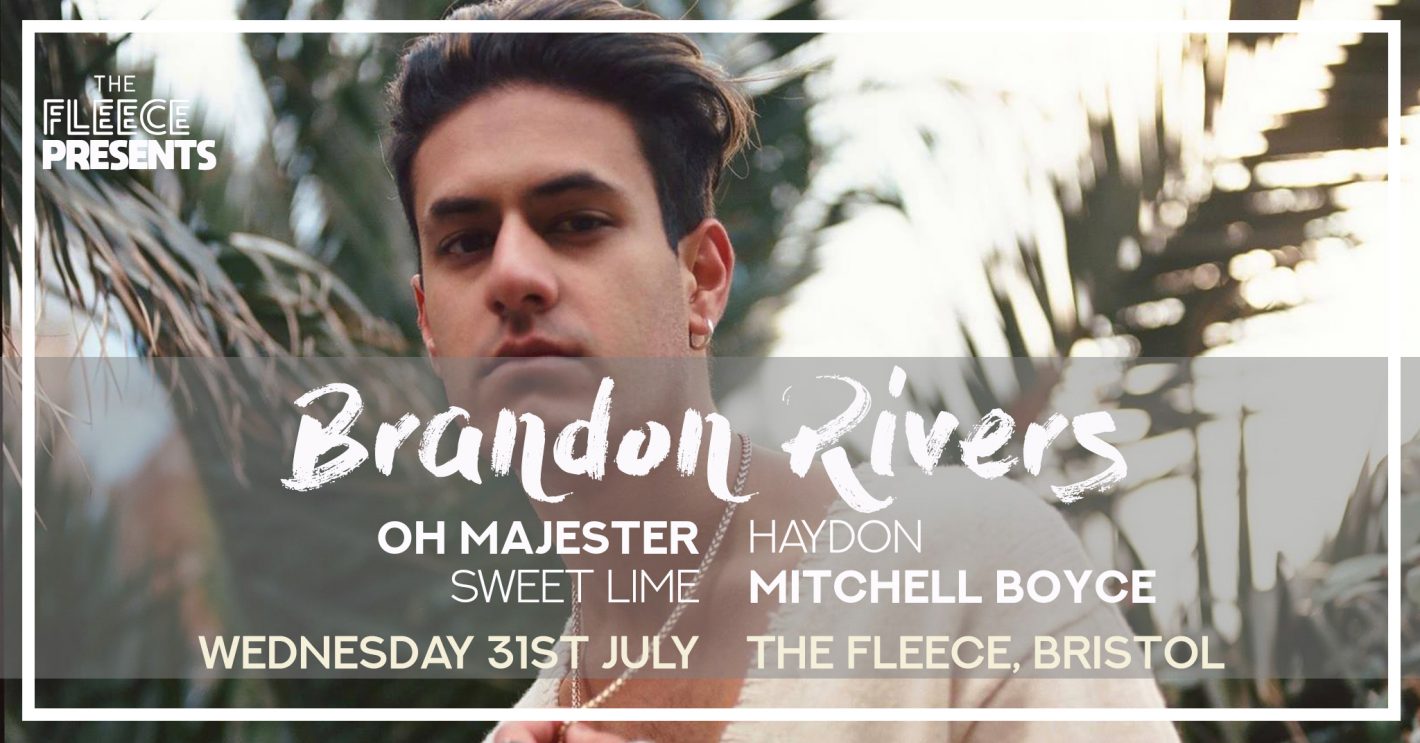 Presenting a full night of local live music, The Fleece are bringing five bands and artists from the South West together for an evening gig headlined by Brandon Rivers. Recently featured by BBC Introducing South as One to Watch, Brandon is supported on the night by Oh Majester, Haydon, Sweet Lime and Mitchell Boyce.

Tickets for all of the above shows are still available at the time of writing, but are likely to sell out in advance - get yours via the links in the headings to avoid missing out. For a full list of what's coming up at The Fleece check out their What's On page here, or for other news and updates be sure to check out their Facebook page.