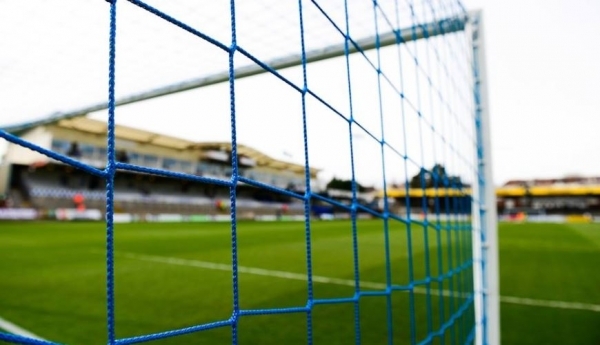 Bristol Rovers will be back in action in August, kicking off another season in League One away at Blackpool on Saturday 3rd August. After an up-and-down season last time out Rovers may be looking to push for the play-off places this year, but they face tough competition from some of the league's stronger sides who will all be chasing the same prize.

It's been all change at Rovers so far this summer as they look ahead to another new season, with four players signed and eight departing the club. Among the new recruits are English centre-back Tom Davies, goalkeeper Jordi van Stappershoef and right-backs Josh Hare and Mark Little, signed from Eastleigh and Bolton Wanderers respectively.

Five Rovers players have been shown the exit door and have dropped down to League Two, with Chris Lines, James Clarke, Daniel Leadbitter and Stuart Sinclair all moving on. The club's 2018/19 season was a bit of a mixed bag, enduring a terrible run before their fortunes were changed by the arrival and goals of on-loan striker Jonson Clarke-Harris during the second half of the campaign. The Gas will be looking to improve on their 13th-place finish this time out, but have a tough run-in in a notoriously competitive League One.

After kicking the season off at Blackpool's Bloomfield Road on Saturday 3rd August, Rovers will face Wycombe Wanderers the following Saturday in their first home match of the campaign before welcoming Cheltenham Town to the Memorial Stadium for the first round of the League Cup on Tuesday 13th August. With seven games crammed into a busy first month of the season, fans will be looking for their side to get off to a good start and build some early momentum.

Promotion-chasers Portsmouth and Sunderland will be making their way to Bristol between August and the Christmas period, with the fixture against Portsmouth landing on Saturday 26th October and Sunderland's visit coming three weeks later on Saturday 16th November. The return fixture against the latter will be the Gasheads' longest away trip of the season, scheduled for Saturday 15th February. Rovers' final match of the 2019/20 season will be played away at Gillingham on Sunday 3rd May. 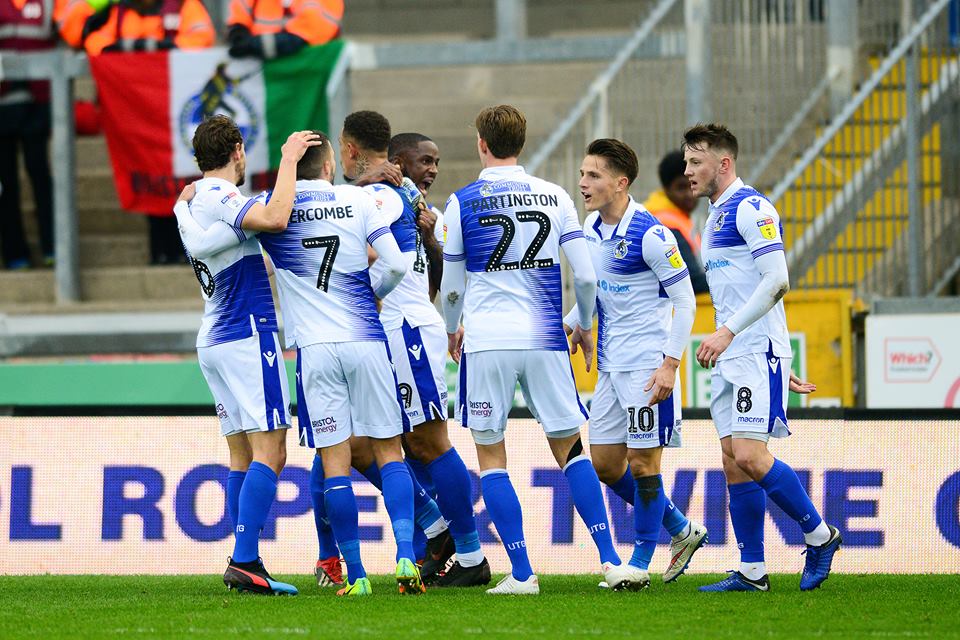 With just six weeks to go until the first game of the season, Bristol Rovers' 2019/20 season tickets and memberships are on sale now and can be found here. Act now and get yours today, and make sure you get behind The Gas this season!

Bristol Rovers' 2019/20 League One season gets underway on Saturday 3rd August with an away fixture against Blackpool. To find out more about Bristol Rovers, to get tickets and memberships, find their full fixture list or follow news and updates, visit their official website, check out their Facebook page or follow them on Twitter.