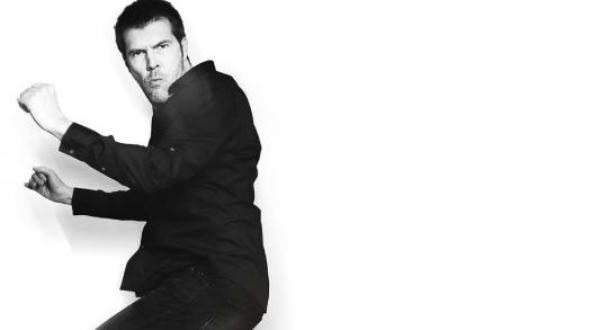 Welsh comedian Rhod Gilbert will hit Bristol Hippodrome to spread his unique and inimitable brand of mirth across two dates at the venue, first on Thursday 27th June and then again, later in the year, on Friday 29th November 2019. 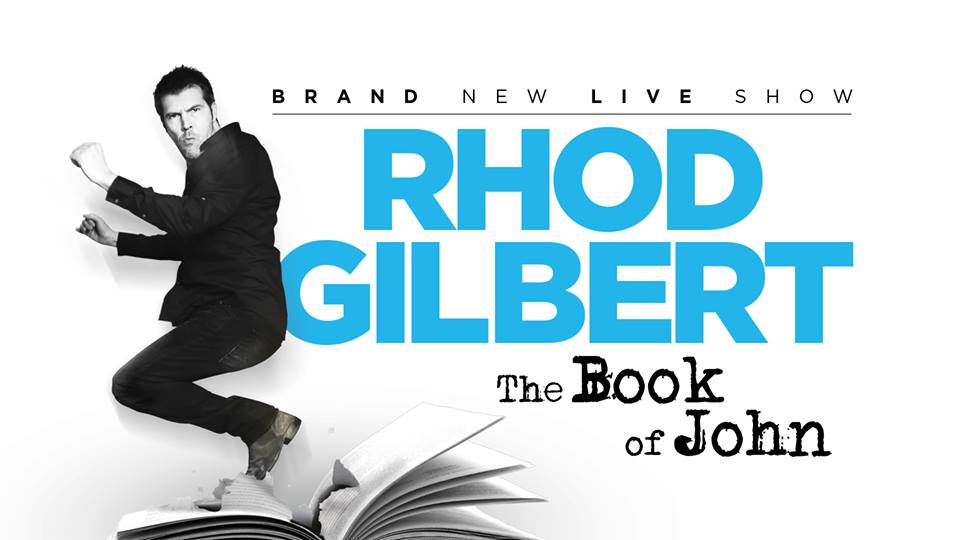 Undoubtedly one of the UK's shining stars of comedy, his career has gone supernova having enjoyed many extremely successful years on TV and radio. Host, prolific writer, chuckle-busting live performer bar none, everything he touches turns to comedy gold, and his double-whammy of appearances in the city means fun seekers will get twice the chance to see the comedian at the top of his game.

After a six-year hiatus from the stand-up circuit (he has, after all, been extremely busy appearing on shows such as Would I Lie to You?, Qi, The Apprentice: You're Fired, Have I Got News For You and Live at The Apollo), Gilbert's treading the boards with a brand new show, The Book Of John. Inspired, aptly enough, by his encounter with a bloke called John, it sees a monumental return to stand-up form for Gilbert who has lost none of his quickfire ability to be hilarious with biting observations, raw truths and side-splitting personal insights.

Just a quick scan of several publications' reviews show just how exalted he's become in both comedy and critical circles: ‘Without doubt one of the best comedians anywhere in the world’ Time Out; ‘Exhilarating stand-up…sublime storytelling, unflaggingly brilliant’ Scotsman; ‘Turbo-charged…magnificent’ Evening Standard.

The June show is already sold out, but tickets for the November date can be purchased here with prices ranging from £31.65 to £57.65 (plus booking fees). Bristol Hippodrome is located at St Augustine's Parade, Bristol, BS1 4UZ - contact the team on 0117 302 3310 for more info.