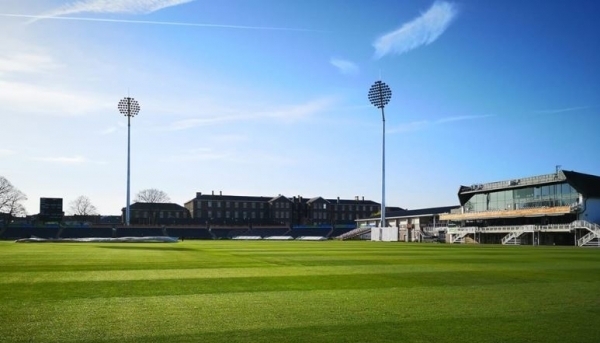 Gloucestershire Cricket have announced plans for a huge fundraising event in partnership with Bristol charity Rainbow @ Grief Encounter. Taking place on Sunday 4th August - also referred to as 'Rainbow Day' by the charity - the event will raise essential funds to allow Rainbow to continue to provide grief and bereavement support services to children and young people in and around the city. 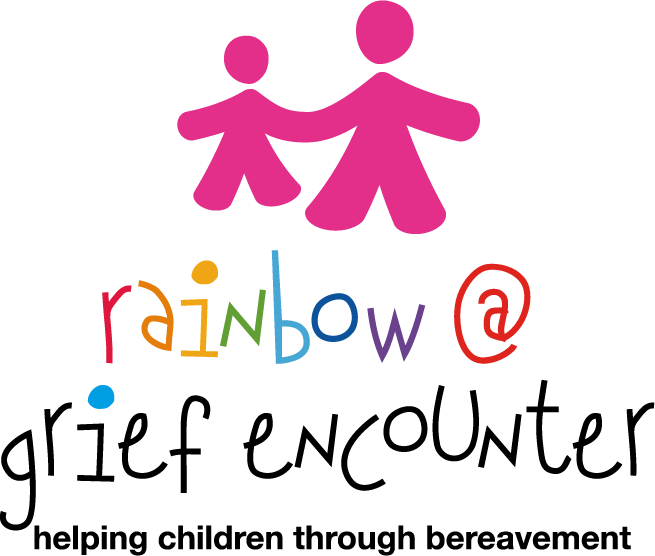 With Gloucestershire's Twenty20 fixture at home against Sussex taking place on the same day, Sunday 4th August will be focussed on raising awareness for the local charity, which provides support for bereaved children and their families. The club also has a direct link to Rainbow and is well aware of the work they do, with left-arm spinner Tom Smith and his two daughters having reached out to them in the past.

“On August 23rd 2018, our lives were changed forever when my beautiful wife Laura lost her courageous battle with Primary Sclerosing Cholangitis - a rare chronic liver disease - and bile duct cancer, after 18 months of fighting," Smith said. "It was the darkest of days and my eldest daughter - aged 4 - was not only struggling with her mother’s death but also starting school and settling into new routines.

"I was recommended Rainbow @ Grief Encounter and they’ve supported us for the past nine months. They’ve given my daughter regular play therapy, which has made a huge difference, and I’ve had the opportunity to meet other widows and share stories, helping us to feel less isolated. I wanted to channel my emotions into doing something positive so that as many families as possible can benefit from the charity’s support, and the Club have been amazing in helping to organise this event.

"Laura brightened so many people’s lives and the colourfulness of the day really represents that. This fixture is also extra-special because it’s against Sussex, where I started my career and where Laura and I both grew up. What my family has been through has been terrible, but if we can raise funds and awareness for others affected by grief in the future, then that would be something that Laura would be so proud of.”

The charity has invited several families who they've supported in the past to come along and enjoy the match, and members of those families will form part of the Guard of Honour to welcome to players onto the pitch.

Chelsea Harding, a member of support staff at Rainbow @ Grief Encounter, said "We are so thrilled and excited to have been offered this amazing opportunity and partnership with Gloucestershire Cricket. It’s support like this that really allows us as a small local charity to spread awareness about grief and the bereavement support services that are available from Rainbow @ Grief Encounter, as well as raising much-needed funds to enable us to continue our vital work. Thank you to all at Gloucestershire for inviting us along and for all your continued support.”

The Bristol County Ground will open its gates at 12.30pm on the day, and supporters will be greeted with family entertainment which will run throughout the day. Gloucestershire's T20 match will commence at 2.30pm - if you can, come along and show your support, both for Gloucestershire and the tireless work of Rainbow @ Grief Encounter.

For more information on The Rainbow Centre and Rainbow @ Grief Encounter, or to find out how you can get involved or donate to the charity, visit their website or check out their Facebook page.