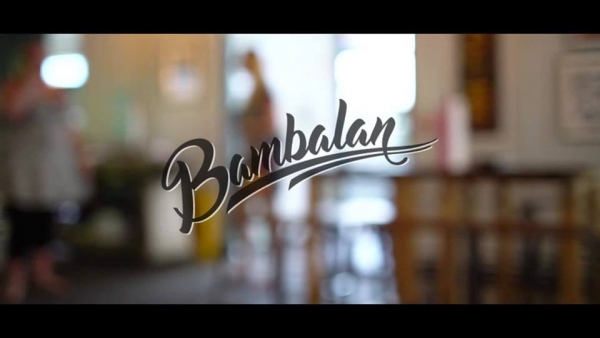 Bambalan. It's a place that knows its way around a party, and they're giving you the chance to have a good old-fashioned knees-up when it hosts its next edition of the Triple Cooked Summer Rooftop Party on Wednesday 5th June 2019. 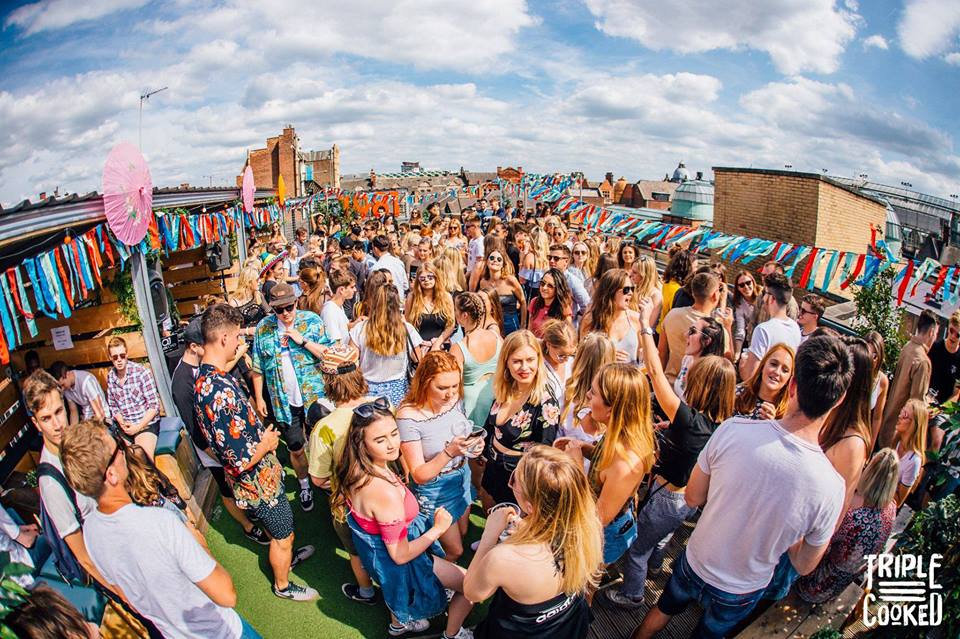 Don't let the fact the summer so far has been a bit hit and miss; that's no excuse not to make your way to their awesome rooftop terrace where they'll move out all the furniture for a clear deck of partying, with musical vibes being pumped out courtesy of a colossal sound-system.

A cool venue, one of the best views in the city, plenty of cocktails and a soundtrack of Disco and House? Yep, we're very, very tempted ourselves.

Bambalan is a great city hotspot, combining laid back with buzzy and serving up a fabulous range of dishes all day packed with healthy, vibrant flavours; impeccably crafted beverages; first-class tea and coffee and - yes, we're going to remind you again - that fantastic rooftop terrace view.