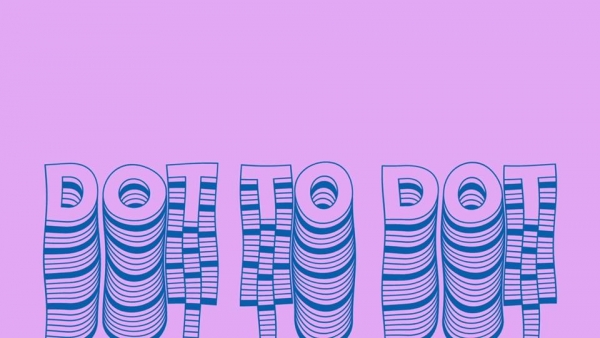 Dot To Dot Festival's 15th year sees the event once again take over the city's music venues for a packed day of gigs from lunchtime until late. From the bigger headline acts at the O2 Academy and SWX to smaller, more intimate sets at The Lanes, The Louisiana, Thekla and The Fleece among others, there is ample opportunity to discover your new favourite artists during the course of the day. Tickets for this year's Dot To Dot are on sale now - book yours now via the link below! 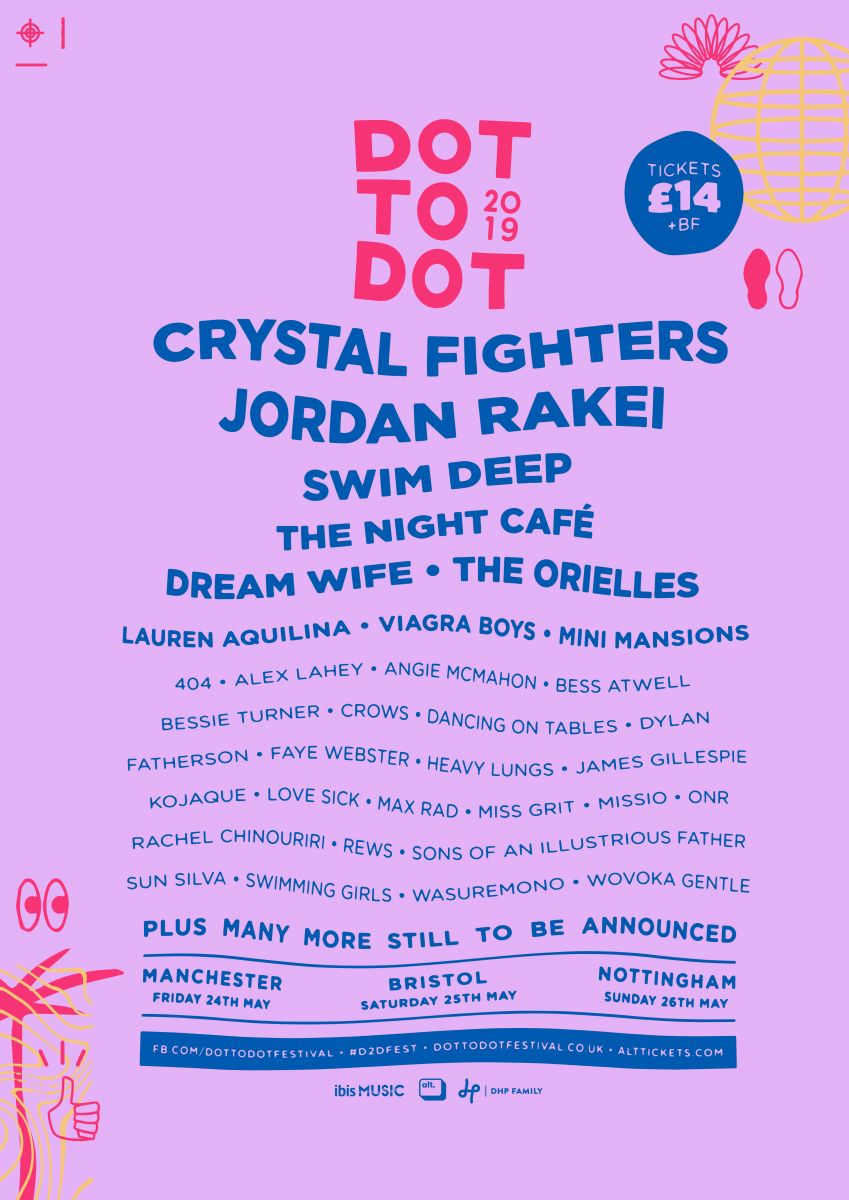 The full programme includes well over 100 artists making clashes a certainty, so we've picked out a few of the hottest prospects that you might like to prioritise...

Powerfully atmospheric, expect to be shaken and stirred by US duo MISSIO. With spellbinding tracks from their new album 'The Darker The Weather, The Better The Man', there will be alt-pop synth delights in abundance during their set at Dot To Dot.

Australian singer-songwriter Angie McMahon has been making waves with her brand of emotive, highly personal, indie-rock. Add to that her distinctively rich vocals and you have a must-see at this year's festival.

Bristol favourites Swimming Girls have had a cracking year or so. The dark-pop quartet have been busy with some high-profile support shows for the likes of Pale Waves and Fickle Friends and now embark on a summer full of festival appearances including Live At Leeds, Neverworld and Truck. Catch them in their home town as part of the Dot To Dot line-up.

Sun Silva are a London-based four-piece who have been honing their indie-pop sound for a couple of years now. Accomplished live performers, their debut 'Blue Light' will be familiar to fans of the FIFA videogame, but we expect big things from these guys over the coming months and years.

Headliners Crystal Fighters will be ones to see this year. The English/Spanish alt-dance trio will doubtless bring the party - and the glitter - to Bristol during their set for a guaranteed summery feel-good set.

Heavy Lungs are another Bristol band who absolutely need to be seen and heard. The post-punk quartet will bring a slice of IDLES-esque urgency to proceedings - catch them at Dot To Dot before their imminent step up to the big league.

US alt-pop veterans Mini Mansions have managed to stay wonderfully below the radar despite a consistently exquisite and creative stream of material. The opportunity to catch them live in Bristol promises to be one of D2D's highlights.

There's plenty of hype surrounding Swedish post-punk outfit Viagra Boys, but all the talk is justified. Black humour and satire abound in their off-kilter act. It's not always easy-listening, but their energy and raucousness makes them one of the most sought-after festival bookings of the summer. Don't miss them... but do get there early!

Scottish alt-rock trio Fatherson have been building a solid reputation on the back of the strong and tuneful material on latest album 'Sum of All Your Parts'. They're also a flawless live proposition and should be on the priority list for any heavy guitar fans.

Left-field brilliance from Wovoka Gentle will take your Dot To Dot experience into a psychedelic, other-worldly place. Wonderfully, original, immersive, and unforgettable.

Tickets for Dot To Dot Bristol from 25th-27th May 2019 are on sale now and can be found here. For more information or to follow ticketing and lineup updates, visit the official Dot To Dot website or check out their Facebook page.