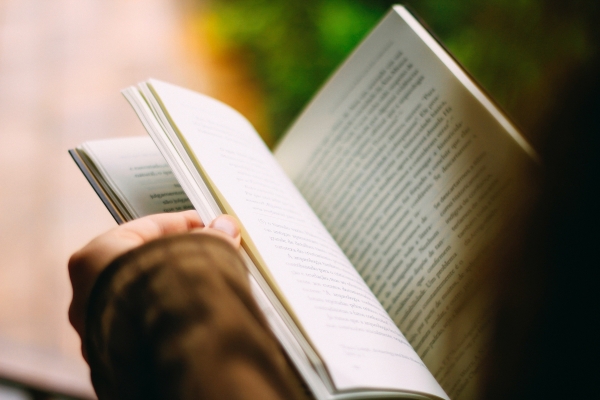 Fans of crime fiction in the city will be in their element when CrimeFest makes a four-day sleuthing investigation of all things murder-mystery related at Mercure Bristol Grand Hotel on Broad Street from Thursday 9th until Sunday 12th May 2019.

The festival - which comes with the tag line "Where the pen is bloodier than the sword" - is a convention dedicated for enthusiasts of an engrossing crime tome or two. Whether you like to flick through the occasional thriller or are more hardcore about your Wexfords and Marples, there will be something for everyone who's partial to a cracking crime caper. 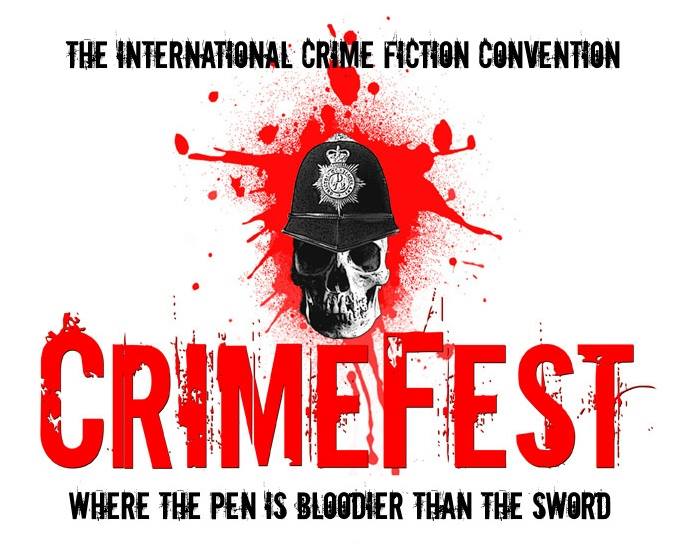 On the roster for the convention will be a line-up of top novelists, editors, publishers, readers and reviewers from all across the globe. Featured guests this year include John Harvey, the Agatha Raisin creative team, and Death in Paradise creator Robert Thorogood.

Highlights across the festival will include a Gala Dinner, special interviews with guest authors, and presentations of the CrimeFest Awards. On top of that, crime aficionados can immerse themselves in a series of special panels with forty authors and over a hundred participating authors, plus a crime writing workshop and the chance to pitch your next great crime novel idea to an agent.

That's just the tip of the crime-busting iceberg though. For the full programme, ticket prices and everything else you need to know, sleuth your way over to the official website here.