In conversation with The Loop co-founder Fiona Measham

We sit down with The Loop at their pop-up drug testing facility at Hamilton House.

Having started harm reduction organisation The Loop in 2013 alongside DJ and promoter Wilf Gregory, Fiona Measham has overseen a growing number of drug testing facilities at festivals and parties in the UK over the last few years. While festival testing has seen an overwhelmingly positive response in terms of reduced drug-related health incidents, city centre testing is still in its early stages in comparison.

We managed to catch up with Fiona last weekend as The Loop's team of staff and volunteers set up at Bristol's Hamilton House for a day of free, impartial and confidential drug testing. 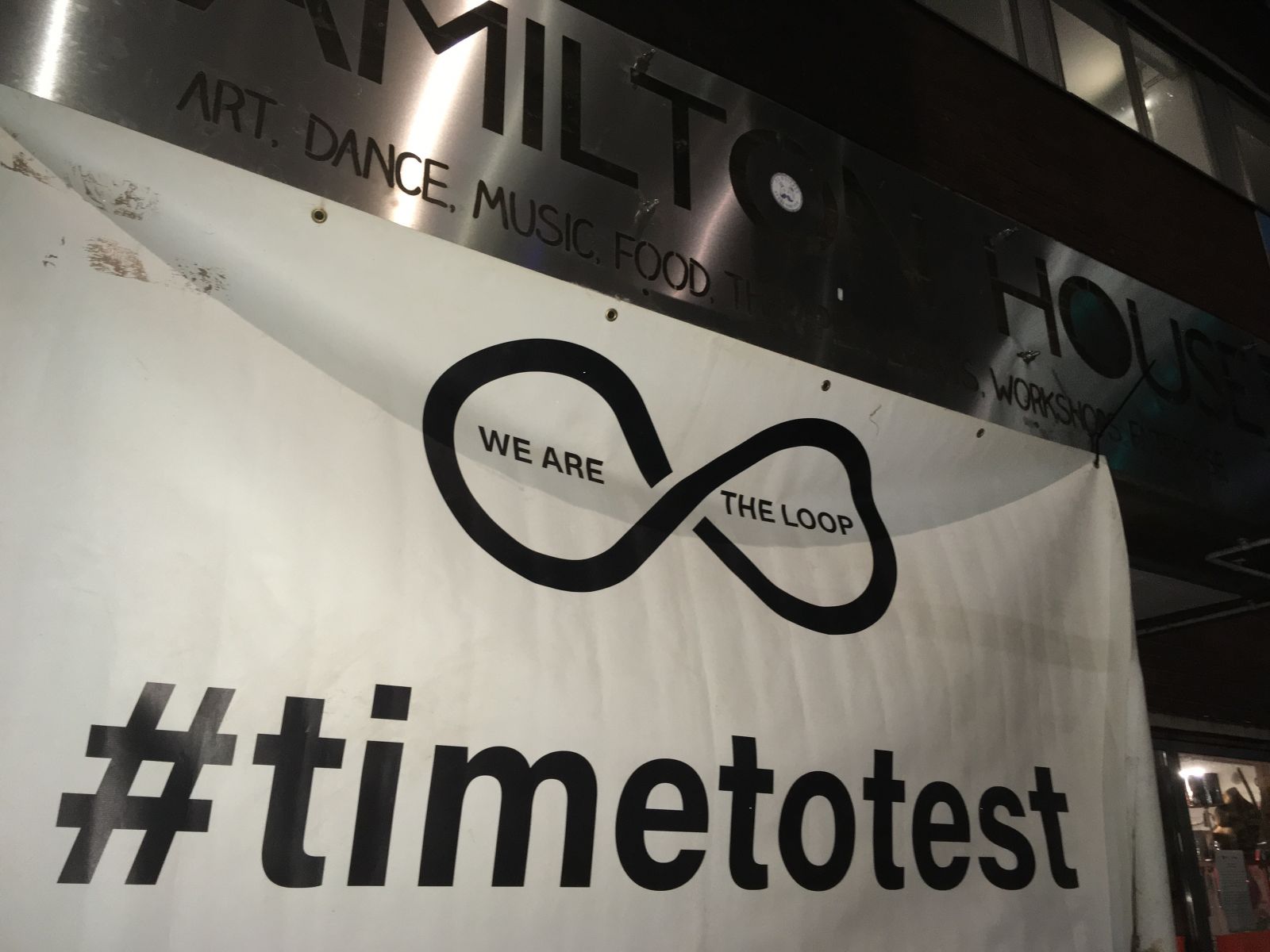 With a strong background in drug research and Criminology, Fiona Measham’s initial drive to establish The Loop in 2013 came from a feeling that there was a notable absence of harm reduction facilities and services in the UK’s burgeoning club and festival scenes, despite high levels of drug use present in both.

“We felt that more could be done in terms of harm reduction advice and information who would be taking drugs and drinking at festivals,” she explains when we meet at Hamilton House, “and after a short time giving out harm reduction advice to people we realised we didn’t necessarily know what people had taken and that they might not even know themselves. From there we decided that we should be forensically testing to be able to give people as accurate and appropriate information as possible.”

In the years since, The Loop has gained support from and worked alongside events, authorities and health services up and down the country. They've provided drug testing at a number of high-profile festivals, such as Parklife in Manchester, the 80,000-capacity Boomtown in Winchester and, most recently, Love Saves The Day in Bristol's Eastville Park for the first time. 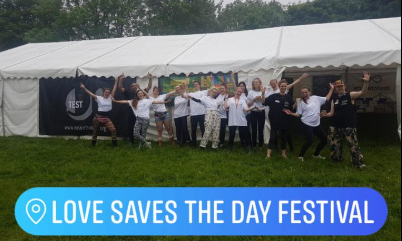 It was during the lead-up to LSTD that The Loop carried out their first city centre testing event in Bristol, the first-ever UK city to accommodate it. They did so in the hope that identifying dangerous batches of drugs before the festival would be more effective than simply testing during the event, which “in a way, can be sort of like closing the stable door after the horse has bolted” as Fiona puts it.

The Loop ended up running two city centre testing facilities in the build-up to the festival, and were present on-site throughout the two days at Eastville Park in May. They received overwhelmingly positive feedback from both the LSTD organisers and the British Red Cross, who ran the welfare services at the event. An independent report run by the latter found that there was a 12% decrease in people using the welfare services across the weekend compared to previous years, and a total of just 30 of the 45-50,000 in attendance were taken to the welfare area with drug-related issues.

“Both the Love Saves The Day team and the British Red Cross believed that we played a direct part in reducing the number of drug-related problems at the festival by being on site,” Fiona says, “and that’s what it’s all about.”

The team’s visit to Bristol last weekend was the first since May and appears to have been another success, with 57 samples taken by the time I visited late in the afternoon and an anticipated total of around 80 for the day – about the amount they expected to receive beforehand according to Fiona. She says they had received a higher-than-usual amount of slightly obscure psychedelic drugs throughout the day (“we think that may be just a Bristol thing”, she jokingly explains to me), but all in all the facility had been a success and she hopes that it might pave the way for a monthly appearance in the city. 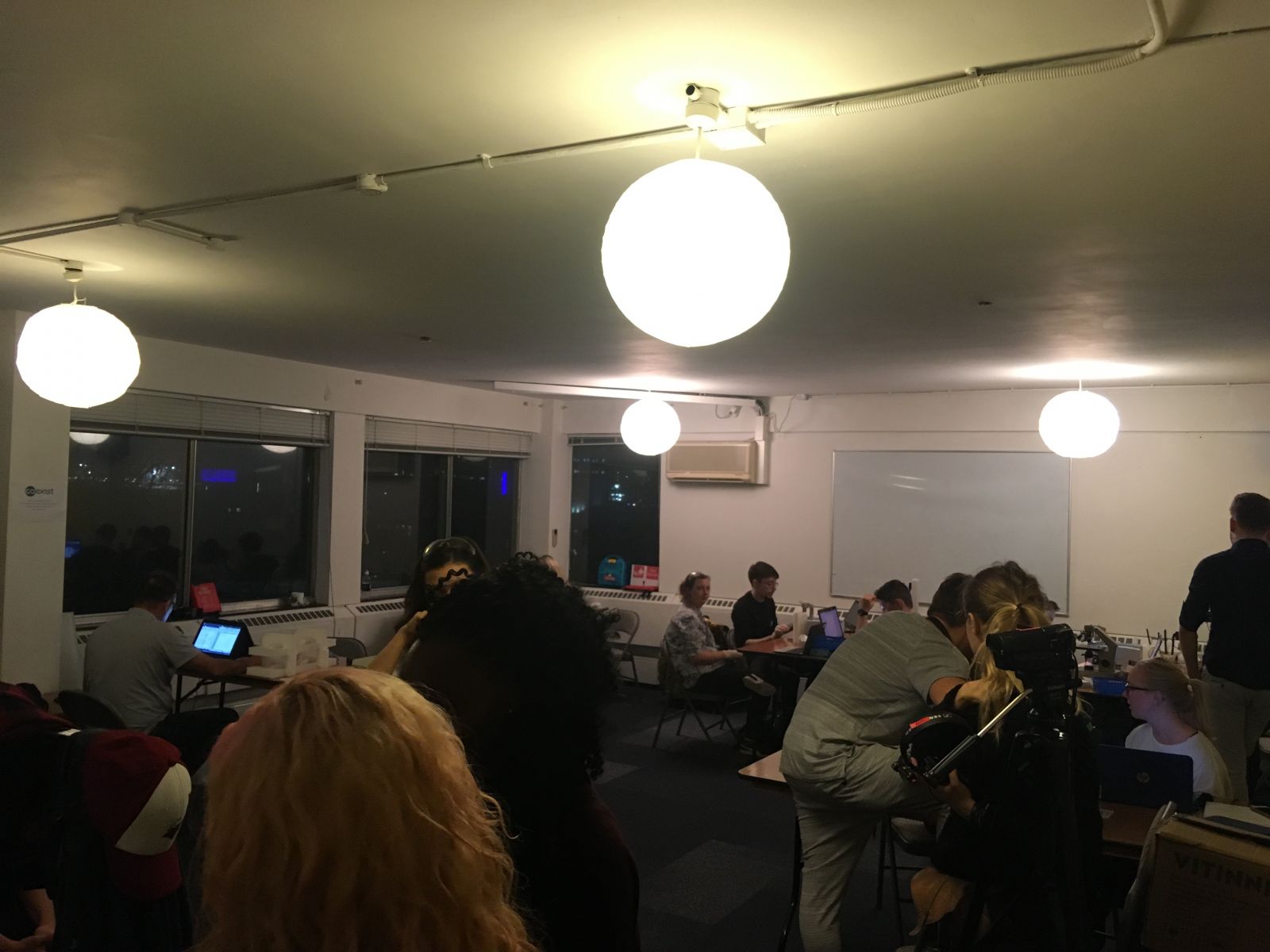 The drug testing itself is, of course, a big part of The Loop’s work, but Fiona argues that the consultation and advice service offered after the results are in is just as important, if not more so. When someone arrives with a sample they’re asked to bring a small amount of powder or a part of a pill, and it’s then submitted for in-house laboratory analysis where The Loop will run four different tests on it to identify what the substance is.

Around 30 minutes to an hour later they can see the results and discuss their medical history, drug-taking history and other factors that might affect their drug-taking experience with an on-site health professional, as well as talking about potential harm reduction methods with an emphasis on safe use. “The testing is the headline-grabbing aspect of the work,” Fiona explains, “but when people come in the health consultation is the real proactive side of things.”

As well as discussing drug use with people face-to-face, The Loop’s healthcare consultants also make sure to point people towards other local drug services if and when they want to continue the conversation or if they have any more questions they’d like answered. What Fiona was most keen to tell me was that of the 57 samples they’d taken by the time I spoke to her on Saturday, more than a quarter of the people who brought them in said that after using the service and having a conversation with healthcare staff they would be taking a smaller amount of that particular substance in future. 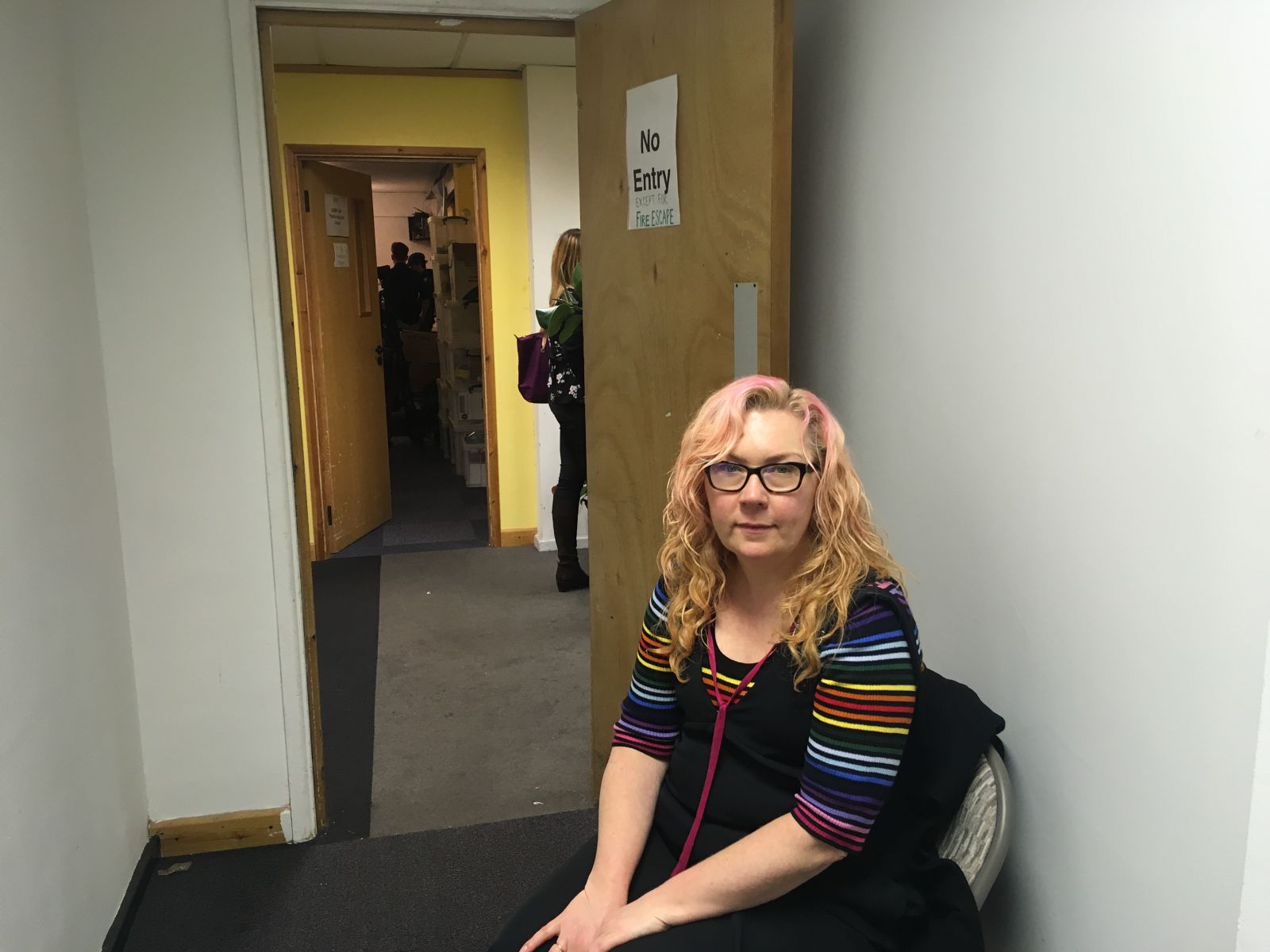 This is, ultimately, what The Loop and other similar organisations are looking to do – reduce harm to drug users – and it appears to be working. As well as the positive response to city centre testing facilities so far The Loop has also built up an impressive list of testimonials on their website from event organisers, health professionals, authorities, emergency service staff and more outlining the positive impact of on-site drug testing.

As Fiona puts it, “if we bear in mind that drug-related deaths are at the highest they’ve ever been in the UK with high purity undoubtedly a contributing factor, having a quarter of people going out and taking smaller quantities of drugs after using our service can certainly be considered a positive impact.”