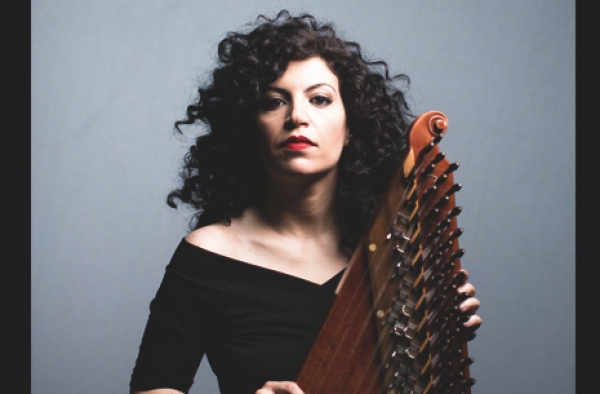 Syrian-born Maya Youssef is all set to bring the live rendition of her 2017 album, Syrian Dreams, to Bristol next week with a show at St George's Bristol on Tuesday 9th October. Performing on the traditional Qanun alongside percussionist Elizabeth Moss and Barney Morse-Brown on the cello, Youssef's talents have earned her a nomination for the 2018 Best International Artist title at the prestigious Songlines Awards - this one is not to be missed. 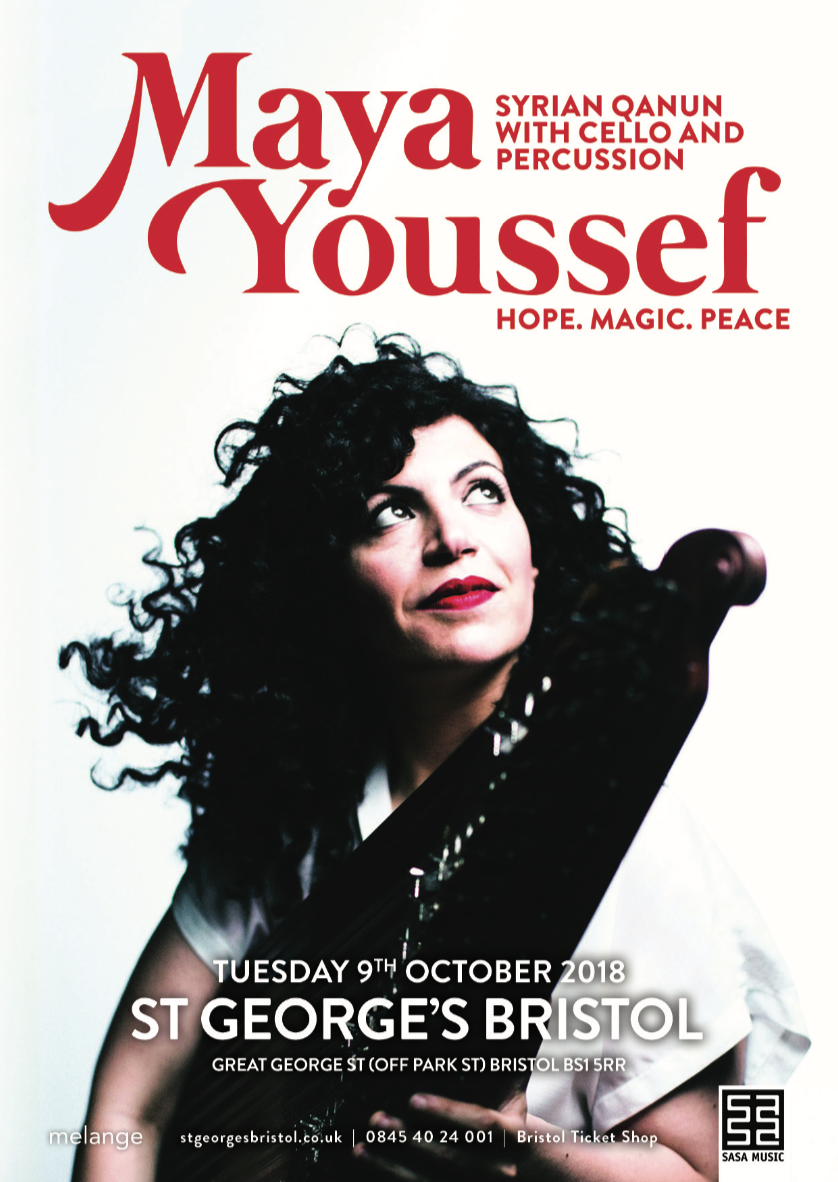 "The act of playing music is the opposite of death; it's a life and hope-affirming act" according to Maya Youssef, maestro of the traditional 78-stringed Qanun. She grew up in her native Syria determined to become a musician, introduced to a broad world of music from an early age that encompassed classical Arabic, jazz, fusion, world music and more.

Youssef's incredible musical talent has brought comparisons to the likes of Ravi Shankar and Yehudi Menuhin among others, and she has performed in a wide variety of settings - from the BBC Proms to WOMAD. The deeply accomplished musician also has vast experience with different types of stage performance, having played with her own groups, as a part of Africa Express and as a part of The Orchestra of Syrian Musicians.

Her Bristol show will see her take the stage with two more fantastic musicians - cello aficionado Barney Morse-Brown and experienced percussionist Elizabeth Moss. The performance comes in the wake of Youssef's first-ever nomination for Songlines' prestigious Best International Musician award, the winner of which will be announced in Brixton on Saturday 20th October.