Death. It's a part of life. And those of a particularly macabre disposition will be able to learn how some of its long-dead incumbents died as part of Arnos Vale's Life, Death (and the Rest) Festival on Friday 23rd February 2018.

Most of us have probably walked around a graveyard at some point in our lives, glanced at the gravestones and asked ourselves, "I wonder how they died?" (If not, why not?!) Now those gloriously gruesome fellows at Arnos Vale will be able to shed some light on the infinite darkness of death with a blood-curdling tour that will both delight and horrify in spine-tinglingly equal measure.

Through the late-night, darkened hours your sepulchral-searching peregrinations will take you deep into the heart of the venue's ancient tombs to hear stories of cholera and smallpox-inflicted deaths, fatal stabbings and some illuminating, unexpected ways in which people died in past.

Obviously this is not an event for kids or the squeamish and faint-hearted for that matter, but those of you who revel in grisly anecdotes and extract darkly deviant delight from the grimmer, more grotesque aspects of history and humanity you're bound to get a ghoulishly gleeful kick out of this event. 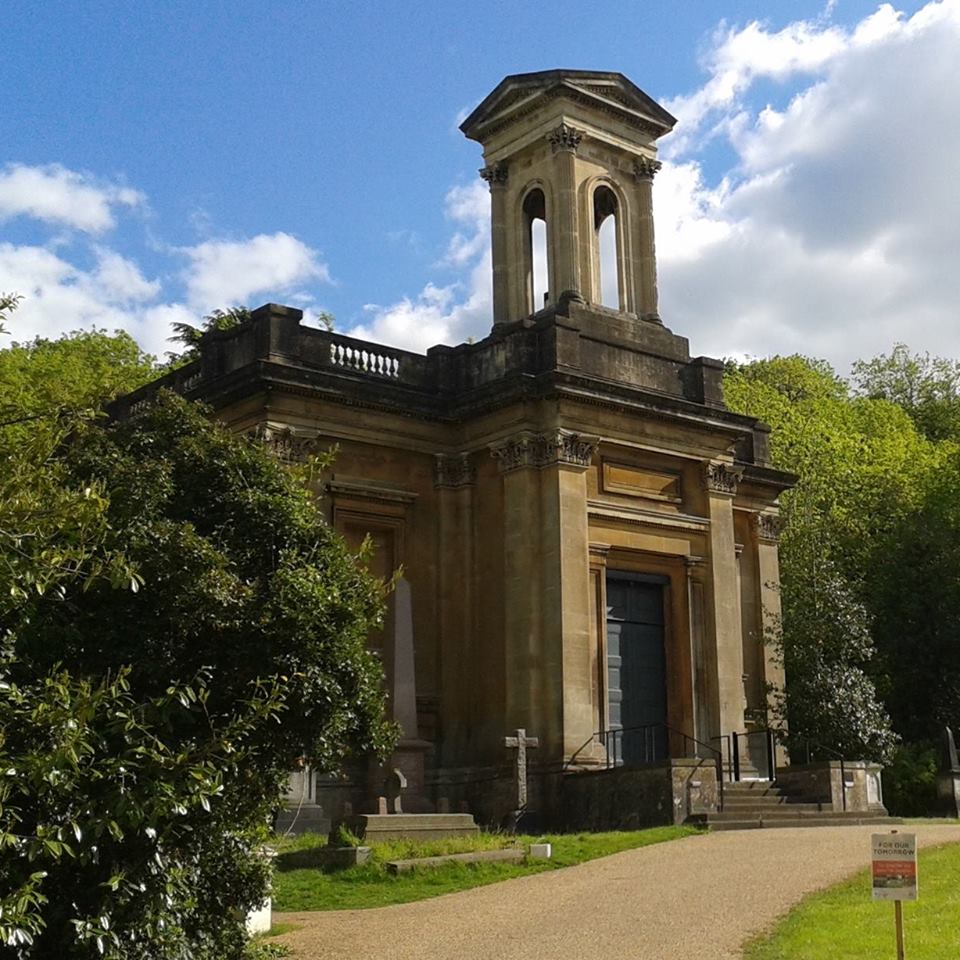 The event runs from 7.30pm to 9pm. As it takes place at night you'll need to bring a torch. You're also advised Arnos Vale is full of uneven surfaces such as steps, muddy paths and slopes, so good, sturdy shoes and warm clothing is strongly recommended.

Tickets cost a frightfully fantastic tenner and can be purchased here