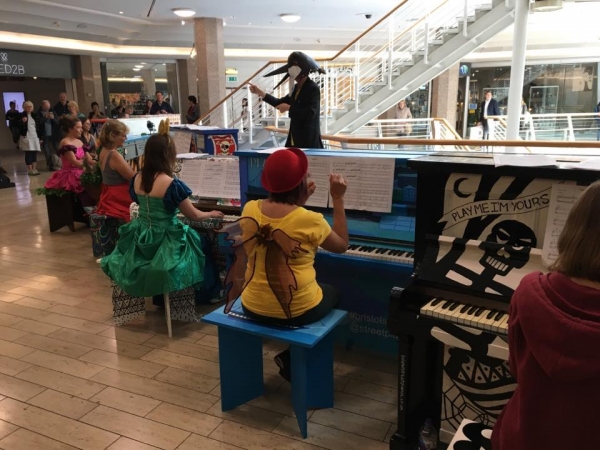 Ivory-tinklers in the city still have a chance to show off their keyboarding kudos as the Play Me I'm Yours project literally brings music to the streets of Bristol until Thursday 7th September 2017. 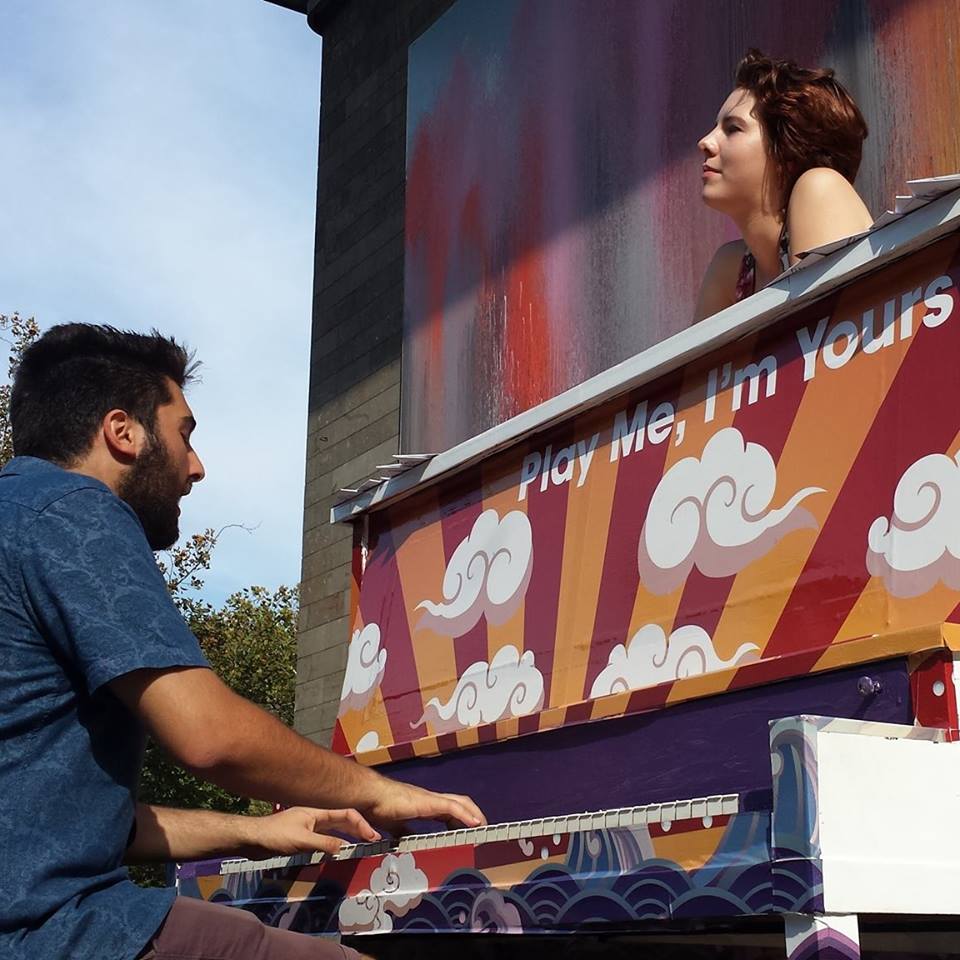 True, the quality of each impromptu performance is likely to vary somewhat - think more dodgy Chopstick renditions than impeccable Rachmaninov performances - but you have to hand it to the city's other artistic son, Luke Jerram (the original, of course, being the more elusive Banksy) for concocting the whole idea and bringing the sounds to the streets.

The musical art trail sees between 15 and 20 individually-decorated streets pianos - transformed by Bristol artists and adorned with the simple invitation Play Me I'm Yours - dotted around a variety of the city's public places and everyone is invited to take a seat and play away.

Now celebrating its 10th anniversary, the project has been a huge success in the past and given Bristol's musically inclined masses creative carte blanche to wow the passing crowds.

Talk about the sounds of summer or the soundtrack to your everyday life, eh?, though admittedly here given an innovative, refreshing, slightly unorthodox spin. The project has become something of a global phenomenon too, having reached over 10 million people around the world and more than 1700 pianos popping up in over 55 cities.

A great idea that embraces the concept of community and connectivity through music, you can keep an eye out for the pianos at the following locations:

Harbourside, next to the Watershed

The Galleries Shopping Centre in Broadmead

For more information about this tuneful sensation and to follow the pianos' journey, watch clips, share photos and stories, head to the official website at www.streetpianos.com/bristol2017. 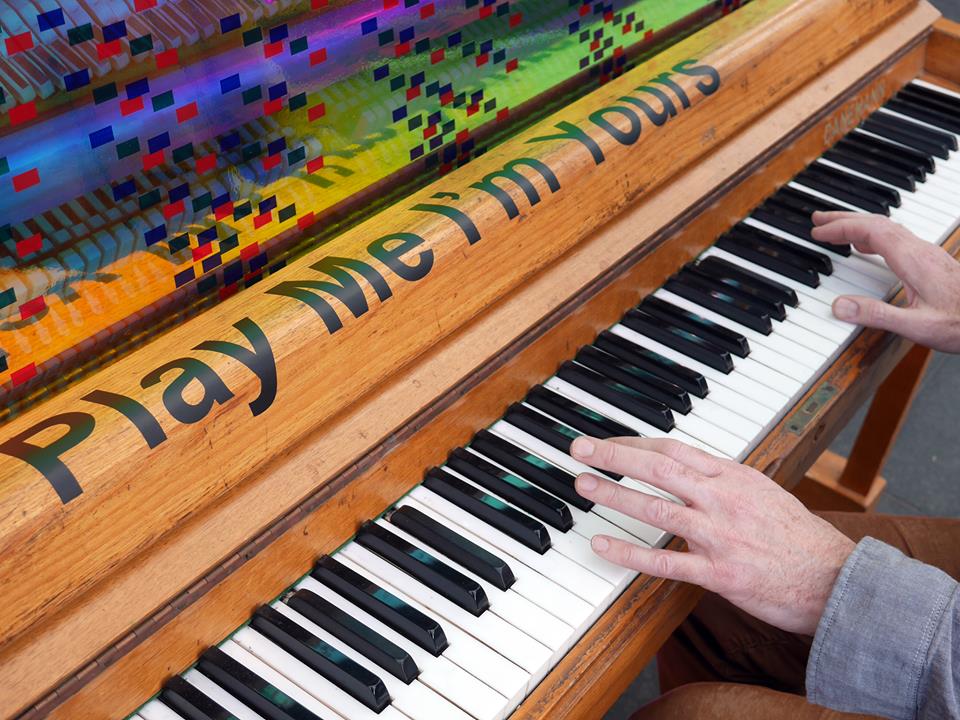