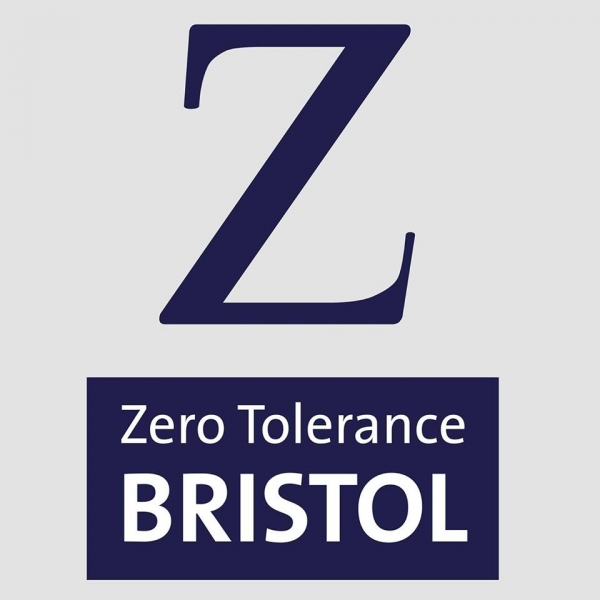 Bristol Zero Tolerance aims to tackle all aspects surrounding gender-based violence. We spoke with Charlotte Gage about the work they do and their aims. It's a wonderful initiative that we are proud to have in Bristol. 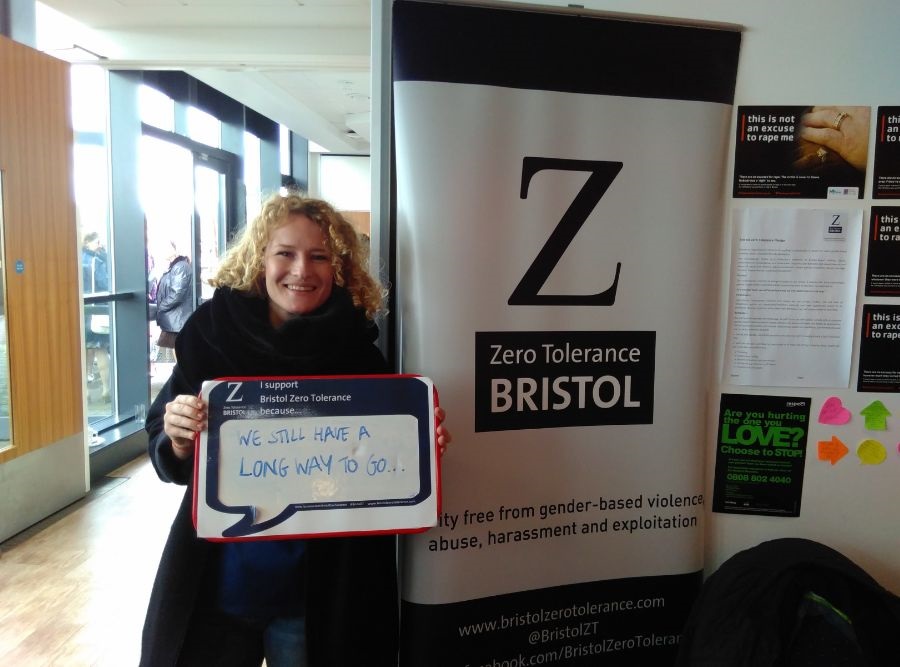 What is Bristol Zero Tolerance?

Bristol Zero Tolerance is an initiative working towards Bristol becoming a city free from gender-based violence, abuse, harassment and exploitation. Bristol is the first city in England to take on this challenge and we hope that it will inspire other cities to implement similar initiatives.

We are working with the City Council and other bodies to bring together existing action on gender-based violence across the city and are encouraging and supporting other organisations to sign up and take action on this important issue.

The vision of the Zero Tolerance City initiative is for Bristol to become a city with a zero tolerance approach to gender-based violence, abuse, harassment and exploitation. We want to change attitudes and behaviours so that this is not normalised or ignored and people can get the help and support they need if and when they need it.

Why is this an important issue in Bristol?

Gender-based violence includes domestic and sexual violence and abuse of adults and children, sexual exploitation, female genital mutilation (FGM), forced marriage, ‘honour’ based violence, sexual harassment and hate crimes. Gender-based violence is not exclusive, it affects everyone in Bristol regardless of background and impacts on people’s lives in many ways so everyone must work together to tackle this problem in the city.

What benefits have you already seen from Bristol Zero Tolerance?

We are very pleased that there has been such a positive response to the initiative with major organisations and businesses in the city signing up to the Zero Tolerance pledge and giving their support as well as committing to making change internally and raising awareness about the issues. We currently have over 50 organisations involved which you can see here and over the next few months, we will be focusing our work on venues across the city to ensure that everyone can have a safe night out.

It seems this is aimed at companies and organisations – how can they get involved? And what about individuals?

You can support the Bristol Zero Tolerance initiative as an individual or as an organisation or business. In order to eradicate gender-based violence, we need to have a shared understanding, approach and commitment.

You can spread the word about the initiative and encourage your workplace, educational institution or other organisations to sign up and take action. Or you can sign your organisation or business up to the pledge and create an action plan for your employees and customers or service users.

You can also follow us on social media @BristolZT and www.facebook.com/BristolZeroTolerance to share information and spread the message or keep an eye on our website www.bristolzerotolerance.com  and blog for opportunities, events and campaigns to get involved with. 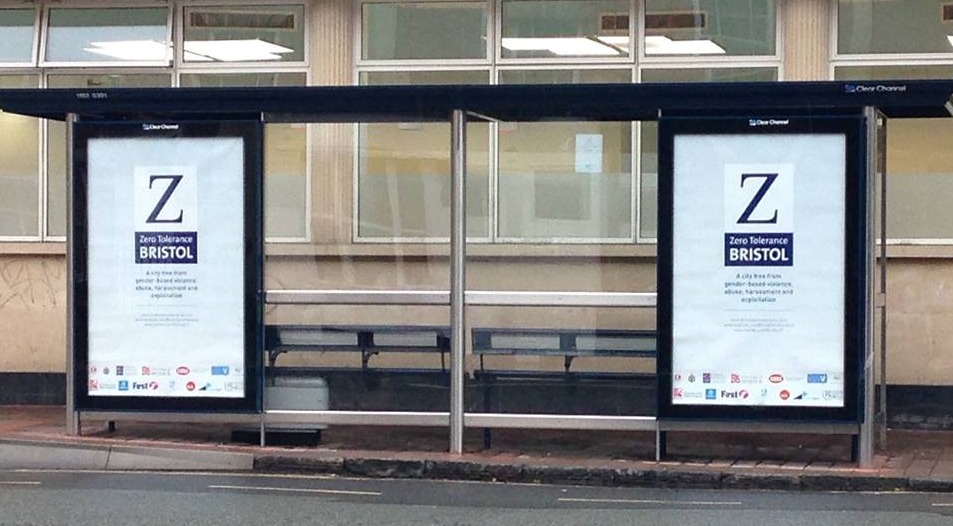 The Bristol Women’s Commission is behind the initiative. What other campaigns are currently running?

The Women’s Commission have a range of task groups working on different areas of gender equality across the city. Bristol Zero Tolerance is a project that came out of the Safety Task Group and there are also groups working on transport, business and the economy, health and representation.

The big campaign that Bristol Zero Tolerance are running currently is on street harassment and we want to gather people’s stories and experiences to create a picture of what is happening across the city. To find out more and get involved see www.bristolzerotolerance.com/get-involved/bristol-street-harassment-project

What advice can you give to non-profits and voluntary groups struggling with funding or support?

Times are really tough for the voluntary sector but people in Bristol are also really active and we could not do all the work we do without the support of amazing volunteers. This takes capacity too but it can be a lifeline for small projects like ours.

We have also built some important partnerships and working relationships which can support the sector rather than competing for funding or support. There is no point in replicating work or re-inventing the wheel and it is important to work together to share resources and expertise if possible to build resilience and sustainability in the sector.

If you were Mayor of Bristol for a day what one thing would you change?

Our focus would have to be on gender-based violence but this impacts on so many aspects of people’s lives that it is difficult to pick one area to change! Housing is a big issue in Bristol and we are pleased that the Mayor and the Council are looking at tackling this but ideally, there would be a rent cap and adequate social housing so that those fleeing abuse have a safe place to go and do not have to stay with or return to abusers. There is also a need for more refuge spaces in the city for those that need support after leaving an abusive relationship and this is also a housing issue as accommodation is just not available. 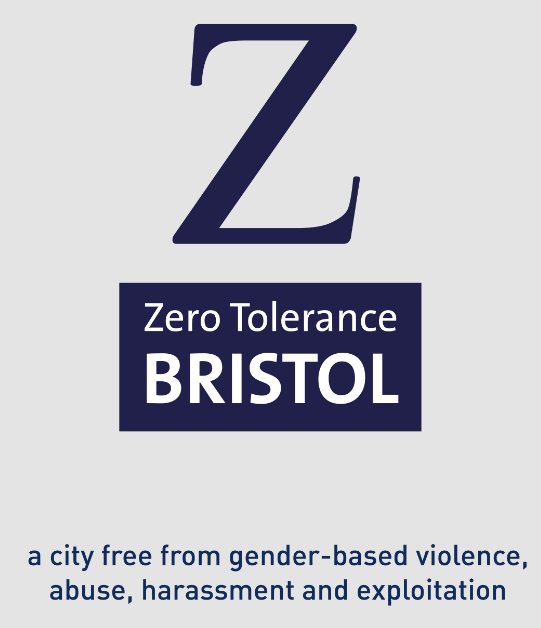