Bristol Bad Film Club is a place where people can come together in appreciation of some of the more 'unique' cinematographic works. They might not have troubled The Academy for an Oscar but they have their place. That place is Bristol!

Ti Singh is the driving force behind this Bristol behemoth and he let us know a little more when we had the pleasure to speak to him recently... 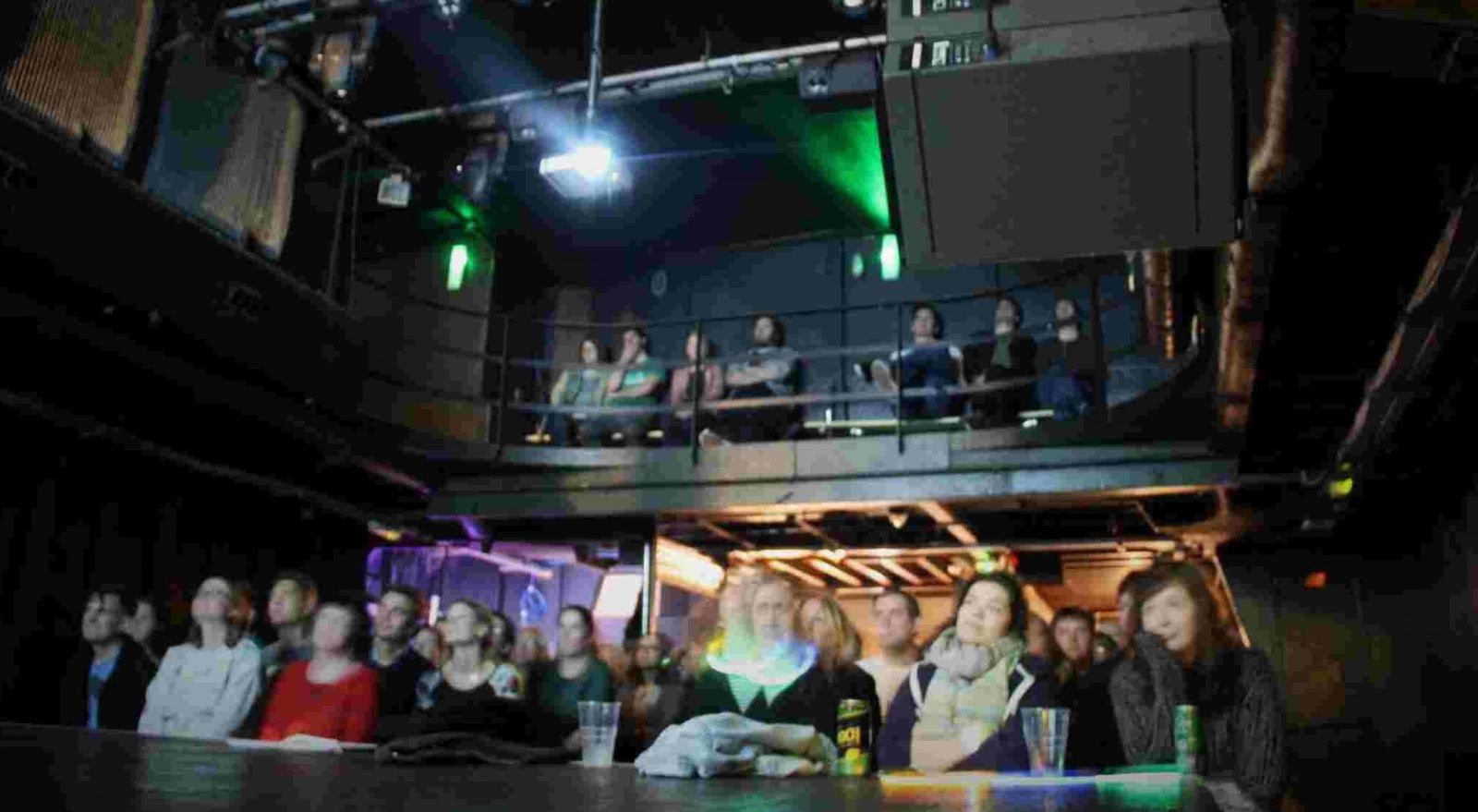 When was Bristol Bad Film Club set up and can you give us a brief history?

The Bristol Bad Film Club was set up in August 2013 after a movie night with some friends. We'd been watching two cult films that are famed for their 'so bad, they're entertaining' reputation - The Room and Samurai Cop. The day after, I was reading up on both these films and the stories behind them were fascinating. Unfortunately, there were no film clubs in Bristol that offered regular screenings of these types of films and if you wanted to see The Room in a group experience, you'd have to go to London or even further.

That's why the Bristol Bad Film Club was set up: to introduce these often-forgotten, but never not entertaining, films to the people of Bristol. As the city has a strong love of the arts, we weren't sure whether we'd find an audience, but our first screening of Plan 9 From Outer Space above a pub in Clifton sold out, and then our next screening did, and so on and so on.

As well as watching the film, we try and give the audience some background on the film as we find that once you know the story behind some of these movies they at least make a bit more sense. Sometimes...

Over two years later, we're still going and all the profits from our screenings all go to local charities - so even if the audience thinks these films are terrible, they can rest assured that they're doing some good.

Are you from Bristol?

I am - I was born in Bristol in 1983 and my parents owned a pharmacy on Cotham Hill for many years. Although I moved to Liverpool for university, I ended up drifting back to the city in order to enter the publishing industry.

It seems like a great idea! Do people need to become a member or are your screenings open to all?

There's no membership fees or anything like that. It's just a 'club' in name-only, although we do have many regulars. The screenings are open to all and we try to move around the city to different venues in order to introduce people to parts of the city that they may not have visited before. However, many of the films we show contain gratuitous levels of appalling acting, violence and nudity.... so generally, it's over 18s only! 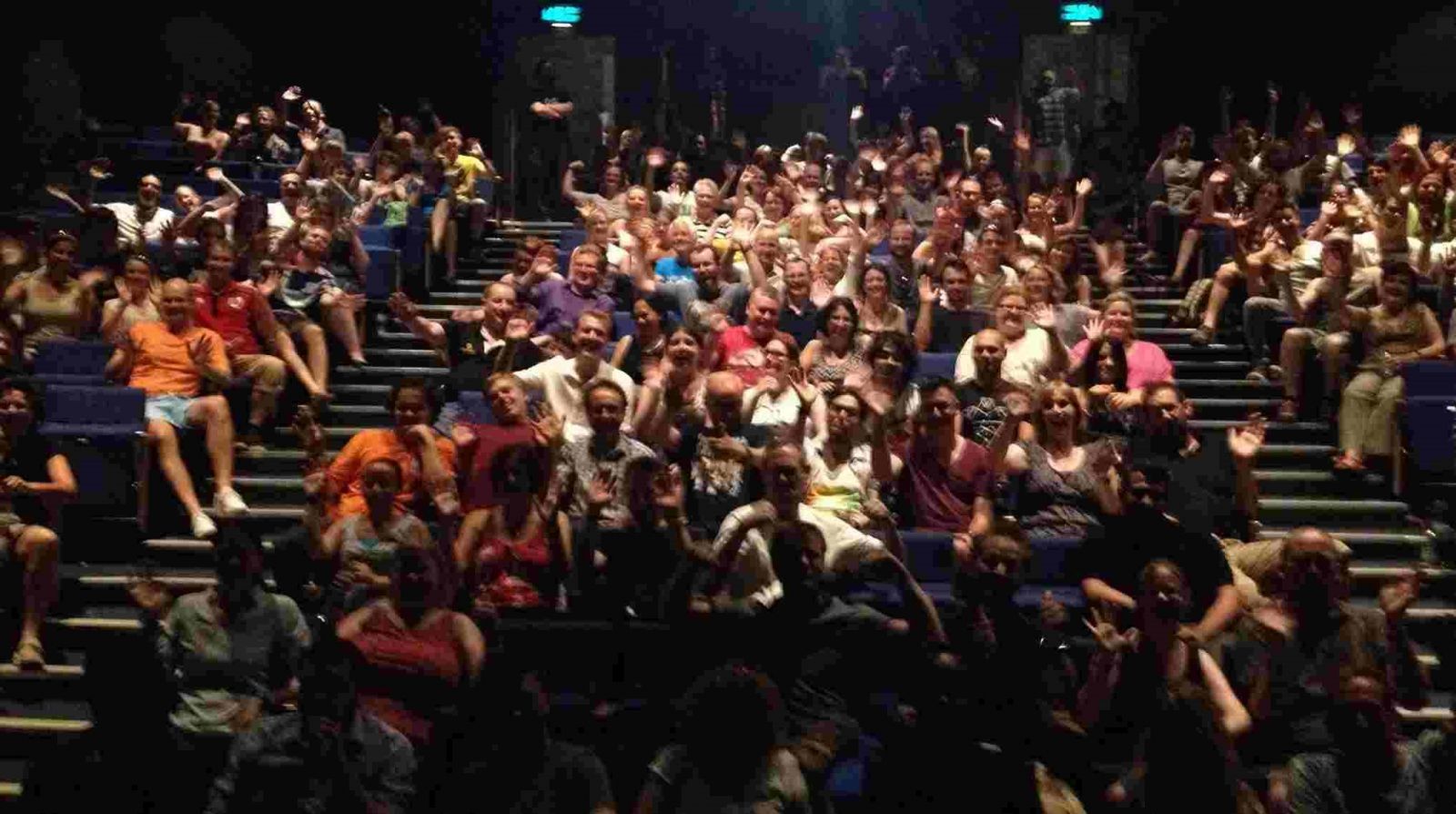 What do you have coming up that would interest the people of Bristol?

We're part of the upcoming Bristol Film Festival and are doing a special double bill at the Arnolfini of 90s cult classic Samurai Cop and its recently released sequel - Samurai Cop 2: Deadly Vengeance! We are also planning on putting on a screening at Arnos Vale Cemetary of Zoltan: Hound of Dracula in order to raise money for the Hollyhedge Animal Sanctuary.

For the rest of the year, you can expect films featuring aliens fighting Nazis, ill-trained vigilantes and our annual outdoor screening in Victoria Park.

How do you find running an independent club in Bristol?

It can be hard work, but when you're doing something you love, you don't mind. Plus we've received a lot of support from venues like Redgrave Theatre, the Wardrobe Theatre and Arnos Vale Cemetery who are keen to put on charity screenings. We also have close contacts at the likes of The Cube and 20th Century Flicks who suggest films and help spread the word, while the likes of Minuteman Printing help us with flyers. The people of Bristol have helped turn our screenings in local success, which is why we try and support local charities as often as we can.

How can people get involved?

You can find out about upcoming screenings at our website www.bristolbadfilmclub.co.uk and we're also on Facebook and on Twitter at @TheOtherBBFC. We welcome 'bad film' suggestions as well as any local venues who want to host a film night!

Where do you like to eat out in Bristol?

I live in Bedminster, so we're very lucky to have a wealth of restaurants on West and North Street, such as The Spotted Cow, The Steam Crane, The Clove and Souk Kitchen. However, I'm really partial to Mexican food and have been loving Wahaca's on The Triangle. Also a big fan of Spitfire Grill on the Waterfront. So much meat!

What's your favourite place in Bristol?

During the summertime, I love coming down to the Harbourside and sitting on balcony of the Watershed with a beer. It's great to see so many local markets pop up and there's always something to do.

Where do you see Bristol Bad Film Club in 5 years time?

Hopefully, it's still going strong with its monthly screenings, but it's not the sort of thing that needs to expand. Cult screenings work best in small, intimate surroundings - make it too big and you lose what makes it special.

However, I also run Bristol Sunset Cinema and we're planning on doing a season of outdoor film screenings over the summer after our successful showings of The Princess Bride at Blaise Castle and Flash Gordon at the Clifton Observatory last Aug/September. If they're a hit, then it can that become a regular occurrence each summer. 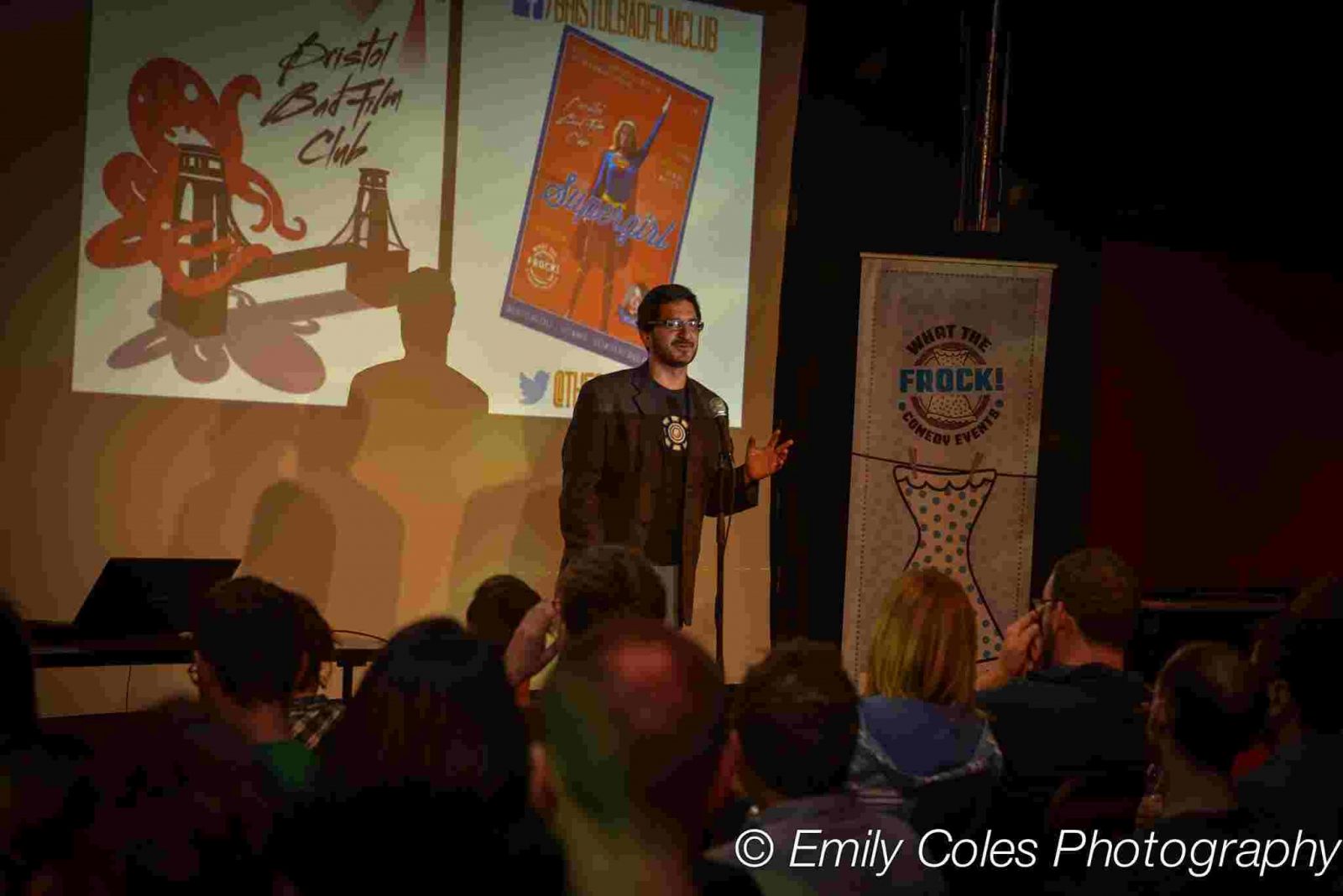 What advice would you give to any aspiring Bristol companies that might be struggling with funding, members or volunteers?

Funding can be a nightmare, so if you can self-finance it - do that. It means you're answerable to no-one except yourself and if your only money is on the line, you'll do everything you can to make it a hit. Also, don't be afraid to turn to your friends for advice - there are many times when I've become myopic about things and have needed that outside opinion to bring me back down to reality.

If you were Mayor of Bristol for a day which one thing would you change?

I was a keen cyclist... until someone stole my bike, now I have to drive around Bristol which can be a nightmare. So harsher punishments for bike thieves! Or if they like bikes so much, maybe the Bristol Bike Project can use them to fix up a bunch!

Here's a video from Made In Bristol TV from their last event: