Review: The Man Who Thought He Knew Too Much @ The Loco Klub 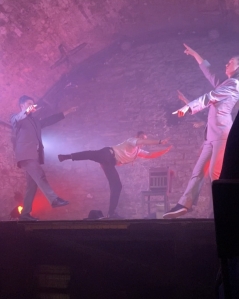 A wonderful example of polished stripped-down theatre, with a production that was delightful and friendly

‘The Man Who Thought He Knew Too Much’

'The Man Who Thought He Knew Too Much,' described as "A film noir... in Technicolor," follows the story of Roger Clement, a Frenchman living in 1960s New York. His life was a series of familiar and predictable routines that were abruptly disrupted when he was the target of several attempted assassinations throughout his story. Our protagonist is thrust into absurd situations and is challenged against an enemy who intends to perform a dark crime. The fast-paced humorous production was full of twists and turns, as well as numerous plot twists.

Olivia Zerphy, Paul Lofferon, Emily Wheatman, and Sam Rayner formed the award-winning worldwide physical theatre company 'Voloz Collective' while studying in Paris at the well-renowned L'École Internationale de Théâtre Jacques Lecoq. In the course of their productions, the members all act as actors, directors, and authors. Fredrick Waxman, the music director, was another standout member of the cast, expertly rotating between instruments and creating sound that was crucial to the storytelling process.

The Loco Klub was an appropriate Bristol venue, as the smaller area allowed for a more intimate viewing experience. The scale of the stage space added to the intimate atmosphere of the play, enhancing the players' exaggerated and engaging performances with the audience. The actors' energy radiated throughout the venue, and the audience were frequently bursting out laughing.

The abundance of characters were charming, with the actors seamlessly swapping accents and characters during the play, from American to French to British to Russian. The cameo of an Ascot ‘bloke' was a highlight for me; the reference was hilarious and spot on. The narration, which was delivered in an exaggerated American accent, was extremely clever, with the jabs at capitalism and satire complimenting the comedic timing. I found myself smiling throughout the production, the energy of the actors on stage contagious, and looked around to see all of the audience doing the same.

Each performance was engaging in a way that made the lack of props easily unnoticed: by projecting lines and movement on stage, the cast created a visual experience that made it difficult to look away. Choreography on stage was stunning: the lighting and acrobatic movement conveying the emotion of the characters alongside pacing the storyline. Hues of bright colours reflected the tumultuous narrative alongside helping to set the scene.

Being a collective of four, the play was clever and extremely successful: the small cast made the performance and storyline even more charming in its slapstick nature. Despite only having four on the stage, the actors executed a variety of characters and an extensive plot impressively. It was a wonderful example of polished stripped-down theatre, with a production that was delightful and friendly.

The show is on tour around the UK, and the upcoming dates can be found here: https://www.volozcollective.com/tickets 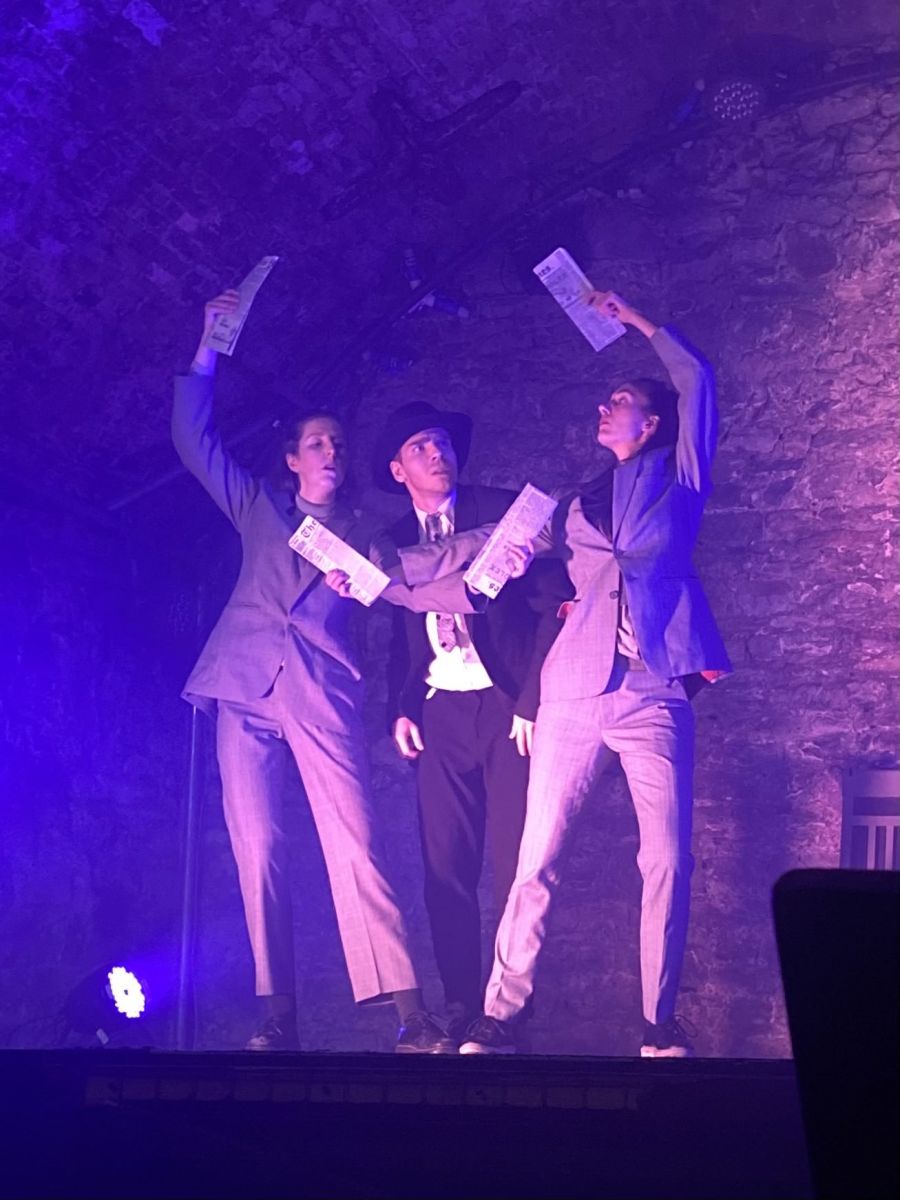 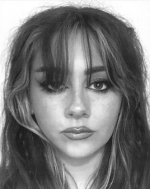 Nellie is a photography graduate and visual artist who aims to capture the human condition through her documentary and editorial work. Inspired by punk ideology and subculture, she aspires to shine a positive and celebratory light on individuality and self expression. Alongside this, she enjoys fashion, live music in the Bristol scene and connecting with others. Instagram @nelliefratelli or email nellie@365bristol.com.