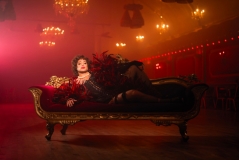 This high energy performance of sex, debauchery and laughter is perfect in every way.

On arrival to the Hippodrome, the outfits are eclectic to say the least. Scores of Frank n Furter types contribute to an exciting pre-show atmosphere, and everyone is in good spirits in the foyer, taking pictures with the cutouts of the characters starring in the show. The excitability on people's faces are clear as day. Imprinted smiles eagerly wait for the show to begin. 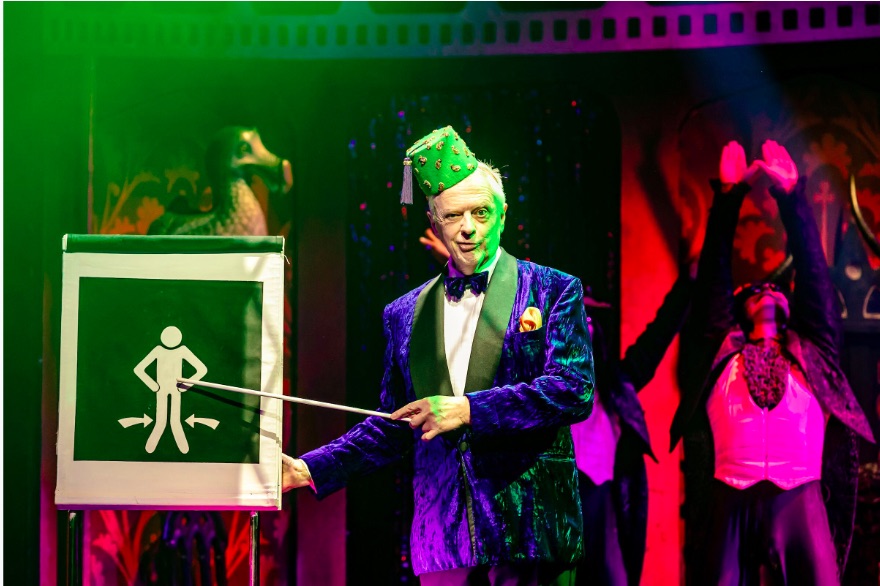 After watching the film many moons ago, the Rocky Horror Picture Show is a story that has lived with me since I was a kid. After arriving, finding our seats in the grand Hippodrome auditorium it was nice to see a packed out crowd for what we were expecting to be one of the venue's most unique shows of the year. As the curtain went up and the loud music kicked in we knew we were in for a treat - as the show started the excitement among audience members was palpable, and the revamped stage was an awe-inspiring sight.

A raucous, raunchy and ridiculous production which is true to the original storyline, multi-award-winning comedian Dom Joly wastes no time in playfully interacting with the crowd as he narrates the opening scene in typically over-the-top fashion. Thrown straight into the narrative of Brad and Janet as they lose their innocence after their car breaks down on a dark stormy night... 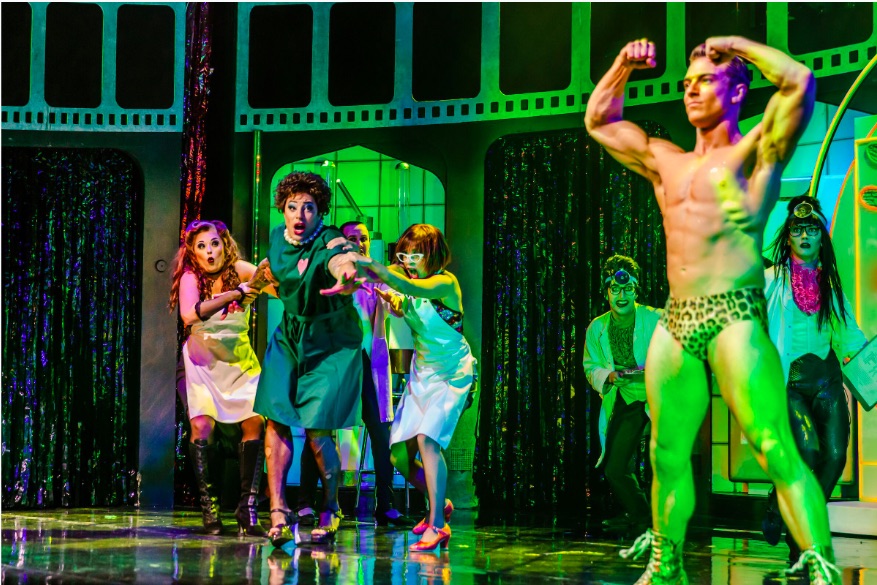 Knocking on the door of a nearby spooky castle, little do they realise the craziness that lies ahead when they're introduced to mad transvestite scientist Frank N. Furter and the rest of the castle's menagerie of oddball inhabitants including Riff Raff, Magenta, Eddie and Furter's own muscle-rippling laboratory creation himself, Rocky. With wild, over-the-top characters and costumes to match, Kristian Lavercombe encapsulates this energy perfectly with his characterisation of Riff Raff.

The Rocky Horror Show first began life in 1973 before an audience of just 63 people in the Royal Court’s Theatre Upstairs.  It was an immediate success and transferred to the Chelsea Classic Cinema, before going on to run at the Kings Road Theatre, 1973-79 and the Comedy Theatre in the West End, 1979-80.  In 1975 it was transformed into a film called ‘The Rocky Horror Picture Show’. This film adaptation took over $135 million at the Box Office and is still shown in cinemas around the world more than 40 years after its premiere, making it the longest running theatrical release in cinema history.

This high energy performance of sex, debauchery and laughter is perfect in every way.

Don't miss the chance to see one of the most famous productions in history! The Rocky Horror Show is at The Hippodrome until 22nd June. 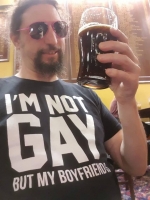