Dungeons & Dragons is more popular than ever. But it can be difficult to organise a game. You need the rulebooks, a reliable group of friends and a ‘Dungeonmaster’ to run the game. And so, many who would love to play feel they can’t.

Enter; The Mana House. The Mana House have been running Dungeons & Dragons (D&D) games across Bristol bars and venues for the past five months. They’ve recently settled into their favoured venue: Crying Wolf, Cotham Hill. Having only played home D&D before, I was curious, and joined one of their games. 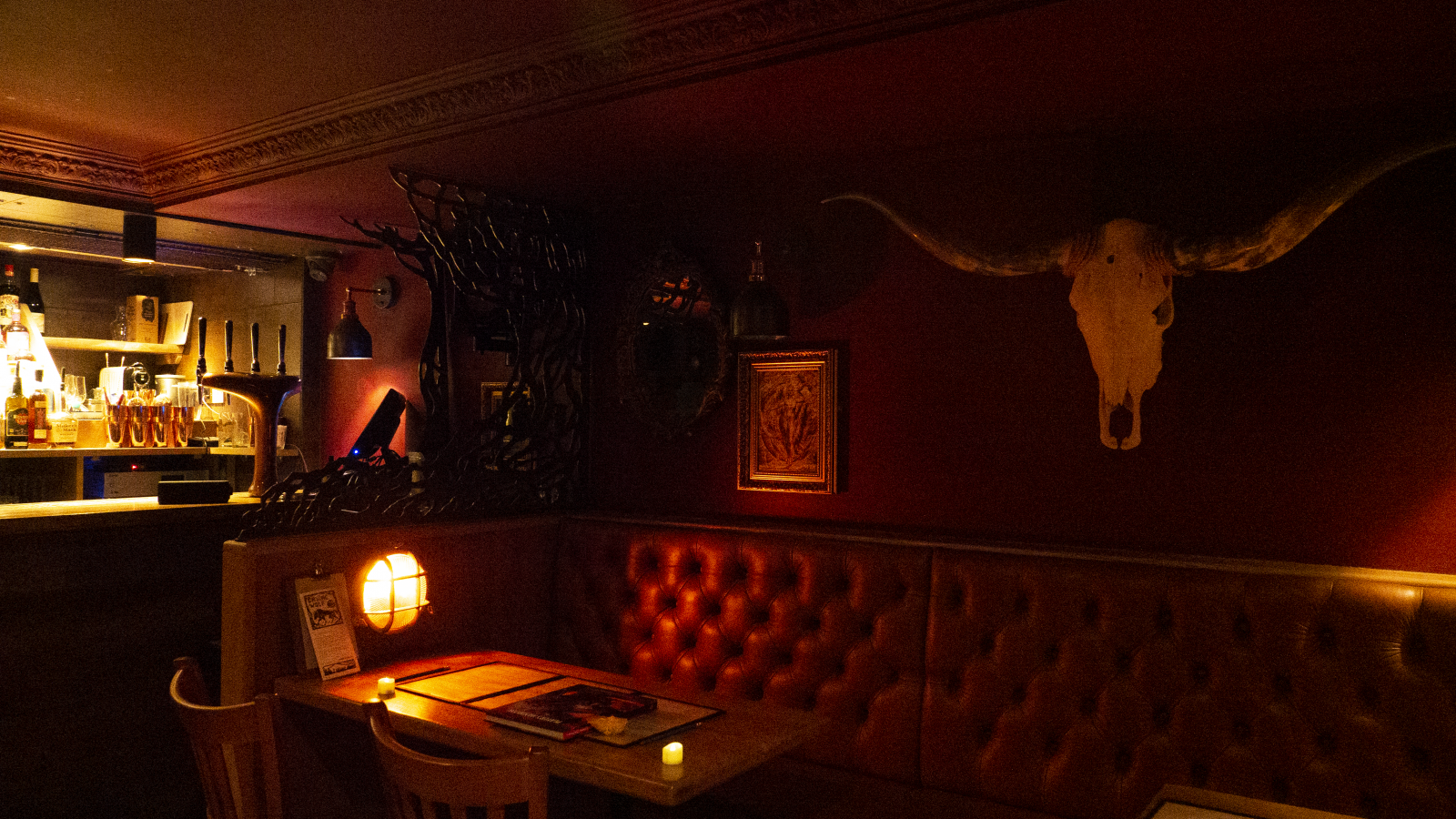 The Mana House’s Dungeonmaster, Alex, guided me through character creation with a patience and flexible grasp on the rules that would make the sometimes-intimidating character sheet a breeze for a newbie and, as he did, the seven other players filed in.

It felt like a club, or even just a group of friends; familiar greetings were exchanged as people comfortably set themselves up on tables, and friendly chatter bubbled up through the room. I was quickly welcomed and felt no sense of exclusion.

The game is a ‘living world’-style game, meaning that players and characters can drop in and out as they choose, with no commitments, and you’re likely to see a different mixture of friendly faces every time.

I played an anthropomorphic martial-arts hare and was joined by, among others, a washboard-wielding gnome, a bright blue sorcerer, and a holy warrior ‘Dragonborn’. We explored the town of Waystone (which the ‘campaign’ is named for), battled three-headed zombies, and dealt with the mysterious ‘Collector’.

Alex effortlessly wove the story with well-prepared notes and a gift for evocative description, managing the eight-strong group so that everyone had as much time in the spotlight as they desired. 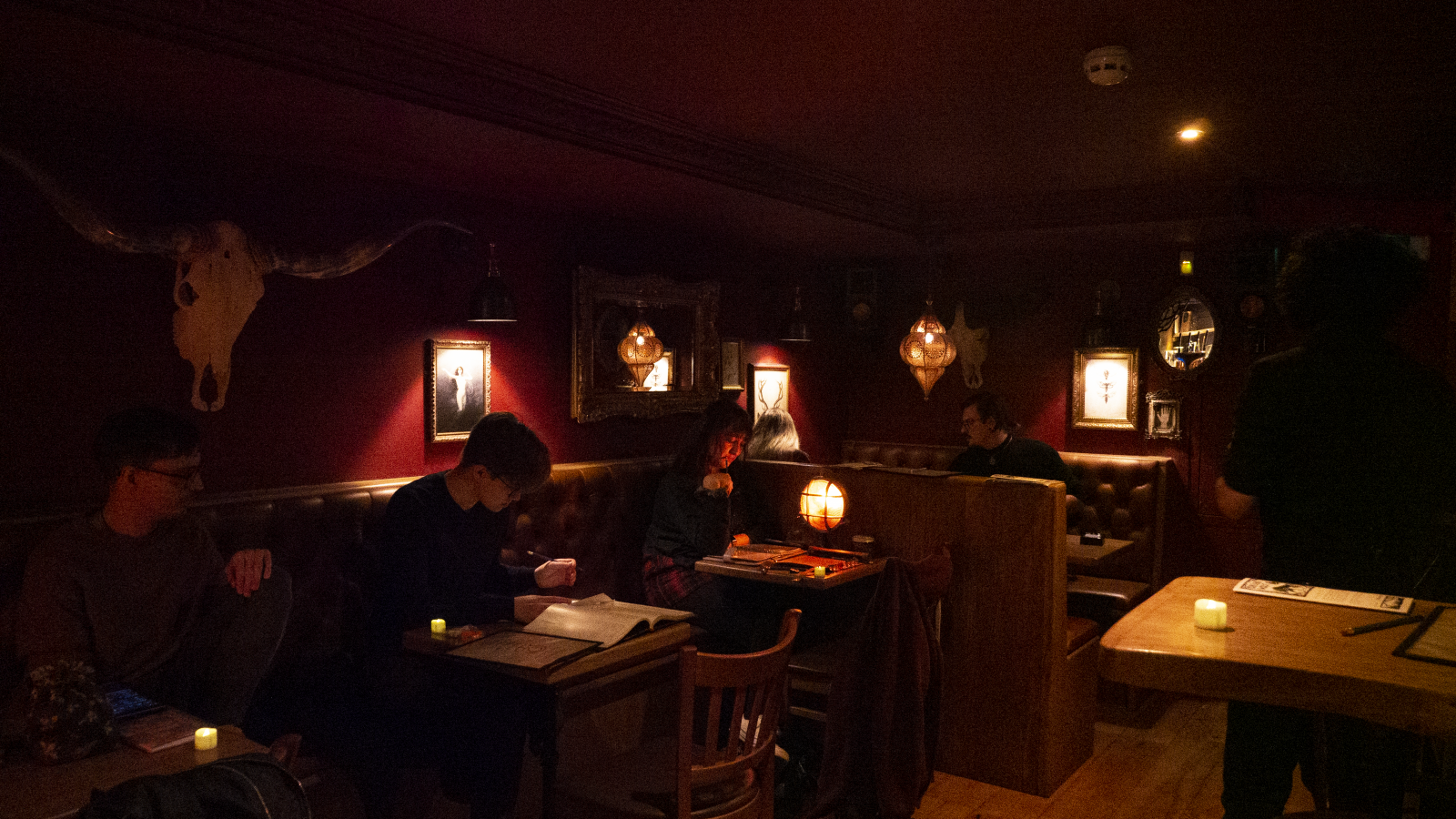 In short, it was good Dungeons & Dragons, and everyone walked away satisfied, from the year-long players to the newbies who were only playing their second or third D&D game ever.

The Mana House run twice-weekly games at Crying Wolf and are expanding to run games at The Ill Repute, an americana-themed pub in Old Market, with famous Mexican food and an underground space perfect for D&D.

Bookings aren’t currently available, but they’re gauging interest, so if you’re interested, get in touch, and let them know. They’ve also announced plans to run a Halloween game with a large number of players.

Whether you’re a novice or a pro, I’d recommend trying The Mana House. It’s fun, it’s welcoming, and you might even make some friends!

Tickets for Mana House’s games can be booked through their website and cost £11.99.