Review: The Descent | Horror In The Caves

Bristol Film Festival curate an intensely atmospheric series in a network of caves deep underneath the city centre.

Nobody does Halloween season quite like the Bristol Film Festival, and the organisers were on hand this year to deliver another eagerly-awaited Horror in the Caves series to the network of caves below BS1. Established in 2015, the festival is dedicated to providing unique and intimate experiences for film lovers. The Horror in the Caves series, which showcases some of the greatest horror flicks of all time in the Redcliffe Caves, is understandably one of its most popular. 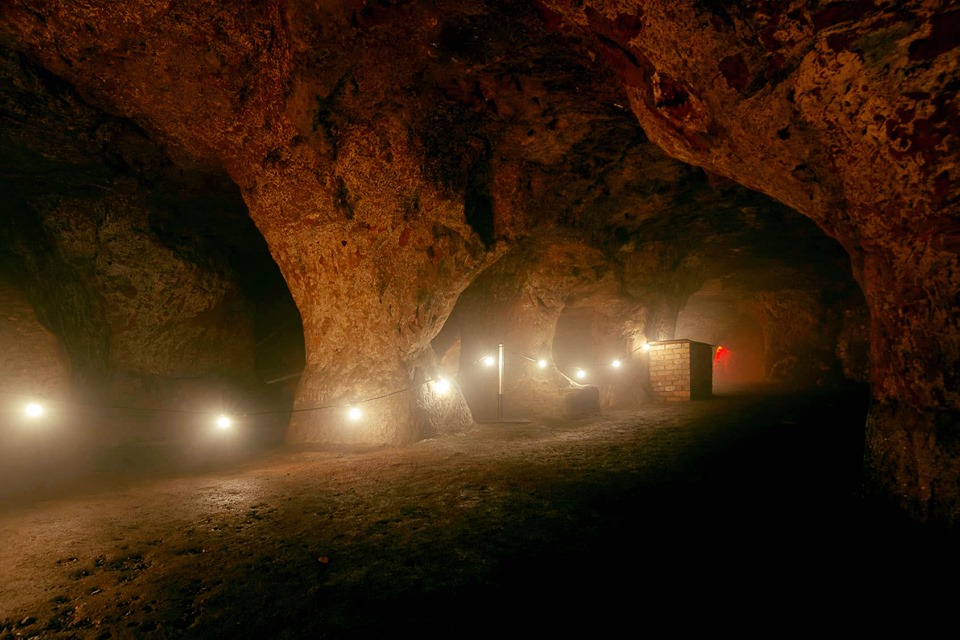 On Saturday we battled through some grisly Autumn rain to attend the afternoon showing of The Descent, a late addition to the Horror in the Caves programme this year after a swift sell-out of the original Sunday screening. Among a lineup of top-notch films including Get Out, The Omen and Hereditary, Neil Marshall's 2006 thriller was arguably the most appropriate given the underground setting.

The Descent follows the story of Sarah who, a year after suffering severe emotional trauma, travels from the UK to explore the caves of North Carolina with her close friends. After finding the cave entrance and venturing underground, the group soon find strange cave paintings and realise that they aren't alone. Less psychologically scary and more of a heart-pounding thriller, The Descent utilises the characters' perilous situation, limited lighting and frantic movement to full effect to create a real edge-of-your-seat experience. Screened deep inside the Redcliffe Caves, the film's intensity was magnified by our surroundings. 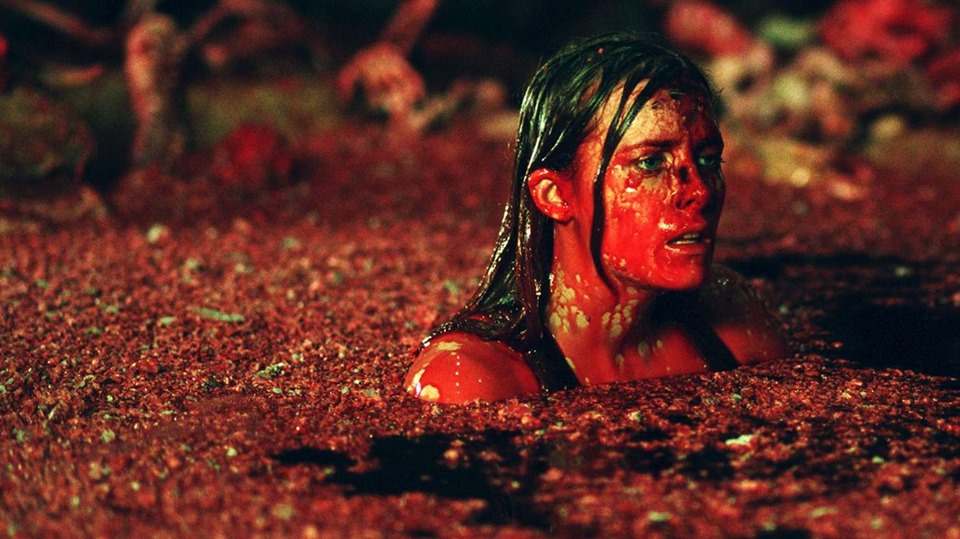 When you're sat deep in an underground cave network watching a film about scary goings-on inside an underground cave network, the brief periods of calm before the next scare provide little respite. I made the terrible decision to sit on one of the outside rows of seats, next to another section of tunnel that trailed off into darkness, which constantly had me looking over my shoulder. The eerie space, lack of light and cold chill add so much to the viewing and truly immerse you in what's happening on-screen.

There's no denying that the traditional cinematic experience is more impressive today than it's ever been, but no big-chain cinema could replicate the atmosphere of a setting like the Redcliffe Caves. There were one or two hitches - the projector momentarily crashed at one point during the film and the seating arrangement meant you had to relocate if you were sat behind someone tall - but the overall experience was enough for us to overlook them. Bristol is full of weird and wonderful venues of all shapes and sizes, and the Bristol Film Festival team have found a horror fans' haven in this one.

The Bristol Film Festival is hosting a number of film series' before the end of 2019, including Nights at the Museum and Christmas Cinema. To find out more and book your tickets, head to their website.