Not Dead Enough at Bristol Hippodrome

The stage adaptation of Peter James' chilling murder-mystery delights and beguiles the audience present in the auditorium at the Hippodrome. 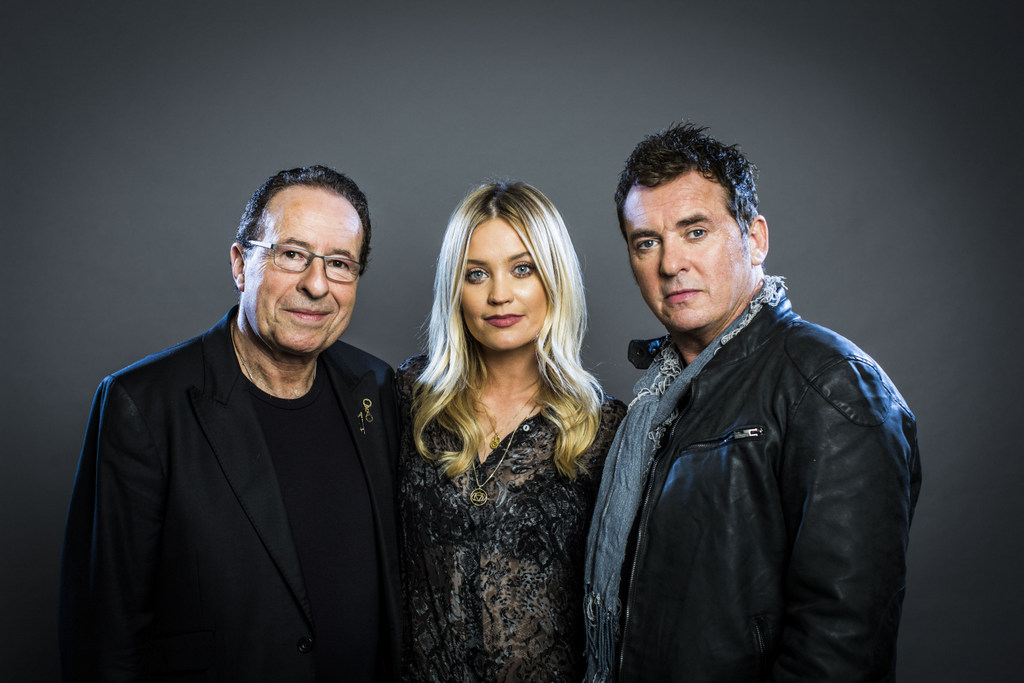 Gasps, shrieks and laughter filled the Bristol Hippodrome last night as the eerie thriller Not Dead Enough had the audience in suspense during the opening night of its six-day run.

This is the third novel in Peter James’ award-winning ‘Roy Grace’ series and the third play from his stage franchise (the others being The Perfect Murder and Dead Simple).

The place is Brighton and a serial killer with a kinky fetish of bondage and masks would appear to be on the loose. The play started with the murder of Brian Bishop’s wife and even though the police investigating the crime seem to be pointing the finger at him, something just feels very off key about their assumption. 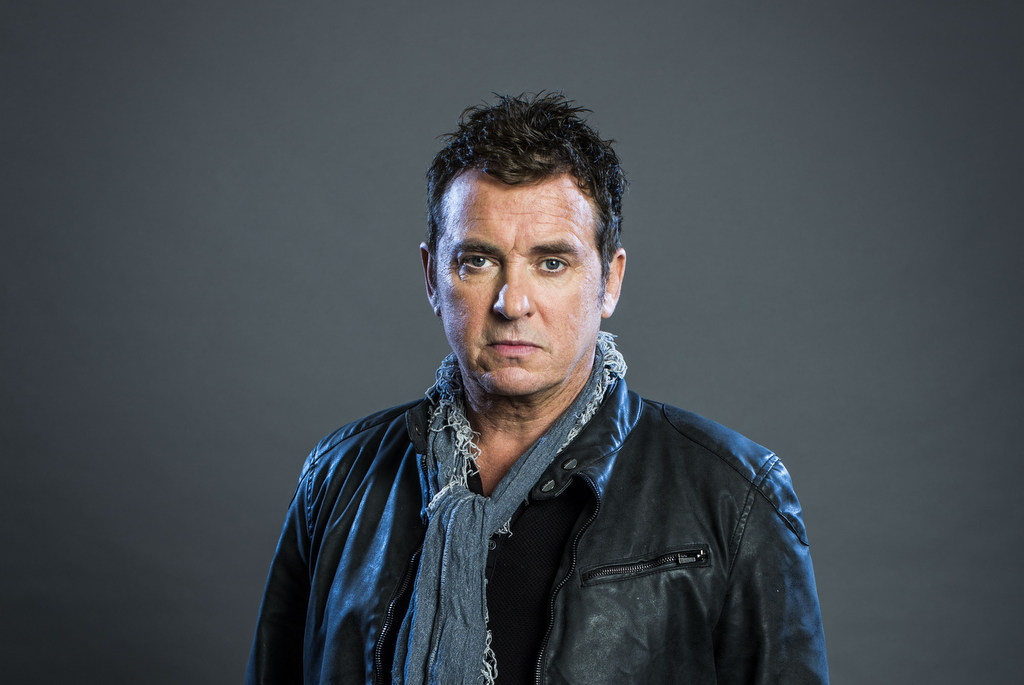 Adapted for the stage by award winning writer Shaun McKenna and directed by Olivier Award winner Ian Talbot, this production starred the respected actor Shane Richie (above, of EastEnders fame) as one of the main characters in the plot – DS Roy Grace. Shane was outstanding and really captured the essence of a frustrated Detective Sergeant who also has a cheekiness about him.

Playing the part of DS Roy Grace’s girlfriend called Cleo Morey was television presenter Laura Whitmore (below). Her character was a real highlight as she’s a fine example of an adaptive actress who can steal the moment whenever she’s part of a scene. She was believable in her role, clear in her diction and very much a live spark.

Another central performer during the night was award winning actor Stephen Billington, best known for television roles in Coronation Street and Hollyoaks as well as film roles including the Academy Award-winning Braveheart. He played the part of Brian Bishop and had you trusting him one minute and hating him the next. His presence was undeniably enticing.

When a total of three murders were committed and there was still no real proof, things started to get really dark and you could actually feel the intense atmosphere drawing in around you. 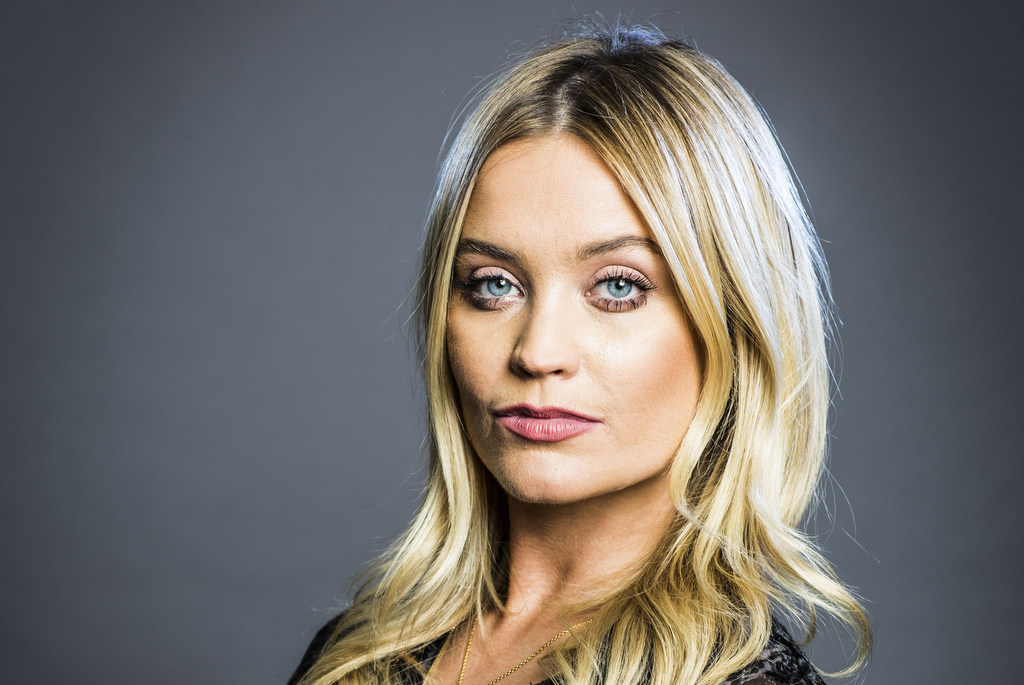 The music was really on point with this production that reunited Peter James with theatre producer Joshua Andrews, as chilling sounds escaped from the speakers at poignant parts. And the lighting was very apt as many shadows were cast across the set which was part mortuary, part police station.

There were people on the edge of their seats in the audience as they instinctively leaned forward to get a closer look at the evidence before them.

This was a must-see night of intrigue and fear, which didn’t allow the attention span of the audience to drift even for one second. 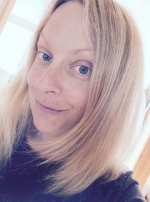 Kelly worked as a journalist for the BBC for 12 years before she changed careers and went into the field of marketing. Having worked at BBC 6 Music for several years, she is passionate about many different genres of sound. Her other interests include theatre, comedy, books, food and days out with the family (she has a young daughter who she describes as a "whirlwind of fun.") Kelly is married to Vik who is a true Bristolian to the core! She is also studying nutritional therapy.