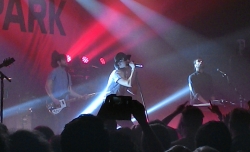 Slick, sweet and full of energy, Maximo Park reiterated why they've been such an alt-rock mainstay

It was the first time in their 14-year career that Maximo Park have had to reschedule any of their UK performances, but for most that turned out on a Sunday night at the O2 Academy in Bristol, it was well worth the wait for this rearranged date.

Eccentric frontman Paul Smith donned dark sunglasses throughout not, he said, because he “wanted to do a Blues Brothers impersonation” but due to the emergency eye surgery which had caused the original gig’s postponement earlier this month.

Against doctor’s orders though, 35-year-old Smith gave his usual outstandingly energetic performance, bouncing around the stage whilst maintaining the seemingly effortless vocal delivery that fans of the band have come to appreciate.

He led the Newcastle-based band through their polished 90 minute set with a broad range of material from right across their career. It’s always a relief to find that a band with an established discography of five studio albums is not so precious about their latest work that they want to push their back catalogue – which includes some formidable indie music milestones – into a bit-part role in the set list.

Of course, there was plenty from the band’s new album Too Much Information, including the tracks Drinking Martinis, Her Name was Audre, and Midnight on the Hill.

But things understandably tended to come alive a little more with the more familiar tracks Apply Some Pressure and Limassol from their first album A Certain Trigger, and Our Velocity, Books from Boxes, By the Monument and Girls Who Play Guitars from the 2007 album Our Earthly Pleasures – arguably their best work to date.

That said, there is plenty about Too Much Information to keep long-term fans and newcomers happy. As often seems the case with Maximo, it perhaps takes a couple of listens, but the endearing and ‘real’ lyrical quality of the songwriting often brings about an eventual emotional attachment to what are, on the whole, pure love songs.

The set concluded with Going Missing, which has become something of an anthem for a band whose energy and commitment to the live performance has not dimmed in the slightest since their heady early days.

Reviewed by Martin Allen for 365Bristol and photo courtesy of Laura Allard. 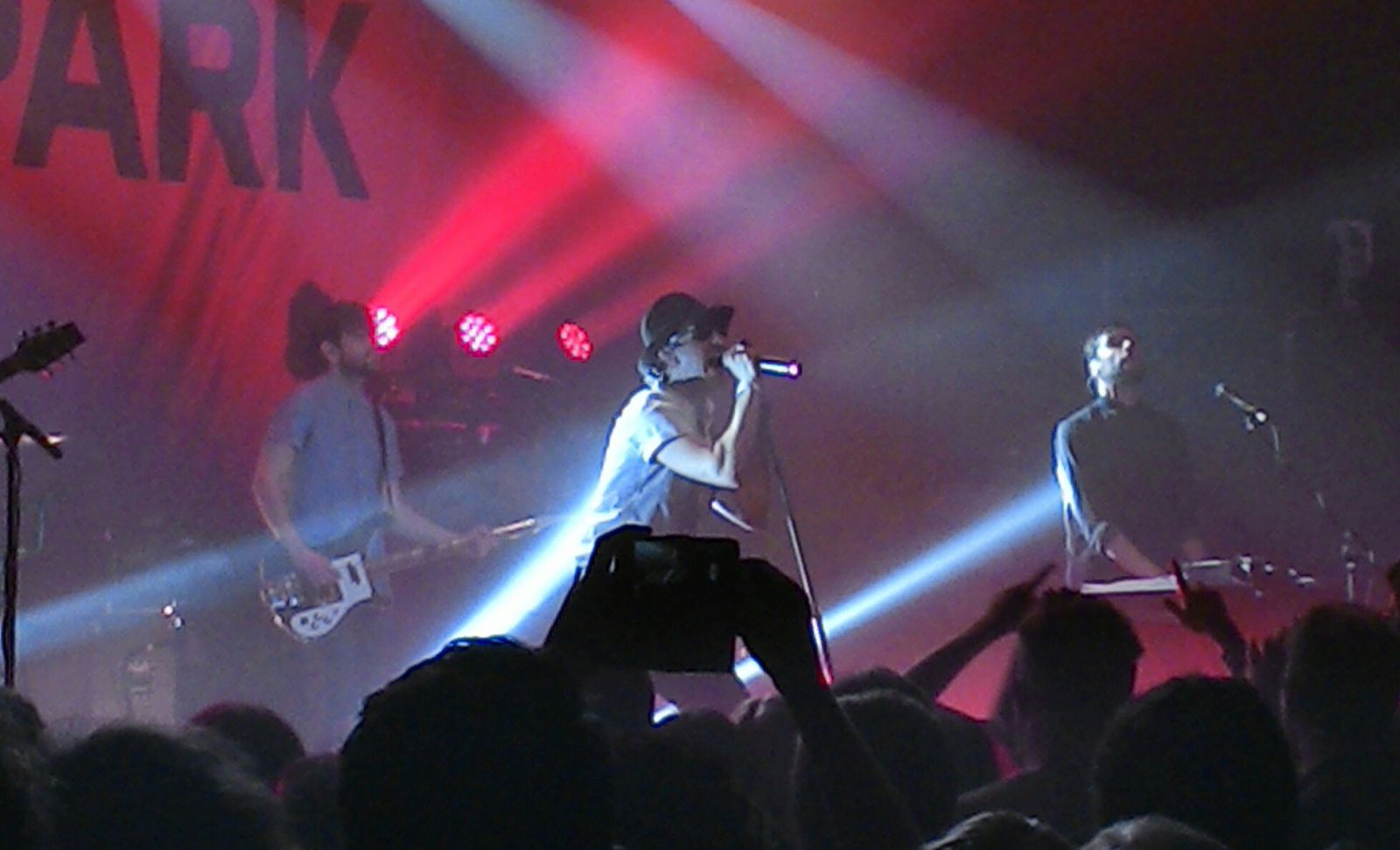