Lloyd Cole - The Lantern at The Colston Hall - Bristol 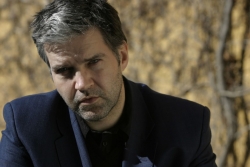 An intimate but appropriate venue for Lloyd Cole to show his intricate guitar skills.

The Lantern at The Colston Hall in Bristol is an intimate but appropriate venue for Lloyd Cole to show his intricate guitar skills. This to me was a reinvented Lloyd Cole who I would usually describe as gentle rock when playing accompanied or with the Commotions. However he cleverly tailored his music to suit his one man show.

The packed Lantern hall heard him perform nearly 30 songs, some from his new album 'Standards' mixed with old favourites like Perfect Skin, Rattlesnakes, Lost weekend, Forest Fire and Butterfly. Lloyd Cole doesnt introduce his songs just lets them tell their own story, sometimes adding a comment at the end. Most it would seem to be inspired by personal experience. He interacted with the audience and showed his experience by coping well with one of its more persistent members.

While Lloyd Cole was never going to challenge 'The Chain' for the F1 theme music his form of rock in his one man show has become melancholy and a little countryfied. Never the less he rocked my boat and I enjoyed his concert.

Reviewed by Paul Simmons for 365Bristol. 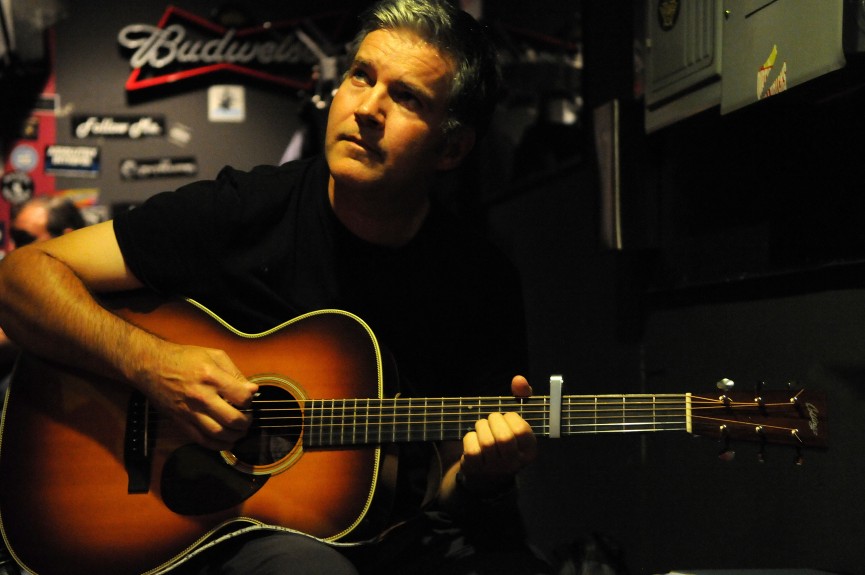