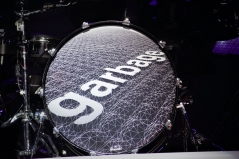 Their longevity is no accident – its based on a foundation of pop-rock that speaks of its time but yet still manages to sound fresh and relevant today.

They may have been doing their thing for an impressive two and a half decades now, but Garbage have lost none of the thrilling, raw energy that propelled them to the top of the charts in the mid-1990s.

With the always-watchable frontwoman Shirley Manson, the band has always had a very distinctive image to go with the strong musical backbone initially conceived of by legendary record producer Butch Vig, best known as the producer of Nirvana’s diamond-selling album ‘Nevermind’. 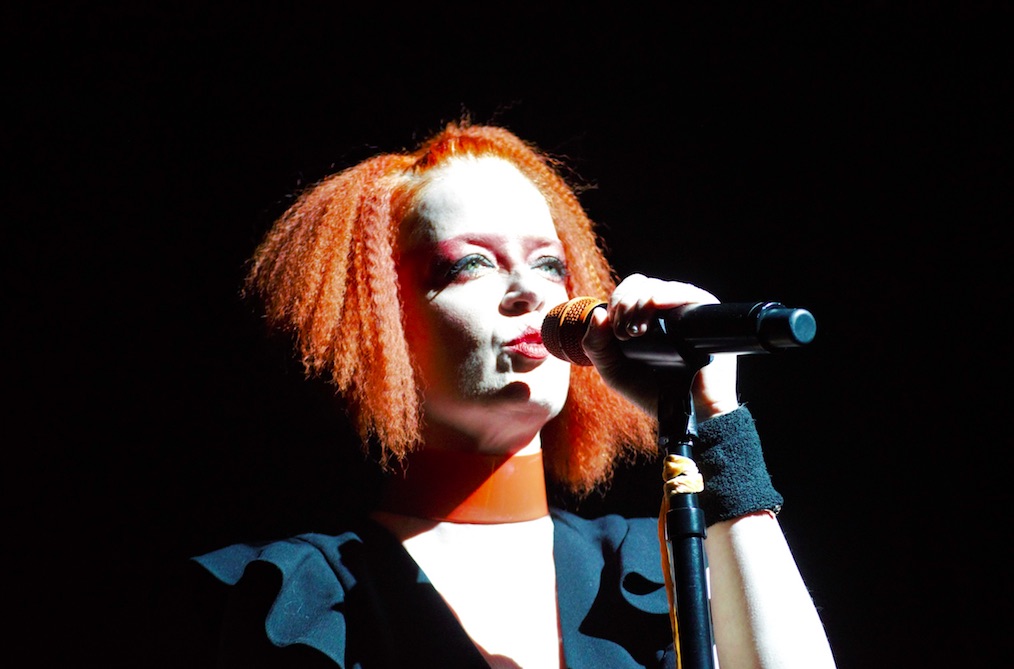 For this show at Bristol City’s Ashton Gate Stadium, the band treated fans to a set of just under two hours which included a broad range of tunes from across their impressive back-catalogue. Among them were some of their biggest hits, including ‘Special’, ‘I Think I’m Paranoid’, ‘Sleep Together’, ‘Dumb’, and their Bond film theme ‘The World Is Not Enough’ from the 1999 film of the same name.

Manson dominated the stage throughout, varying the pace but always at her best for the more uptempo material such as ‘Push It’. “I don’t know why we’ve waited so long to come back to this city,” she said. “This place has such a rich musical heritage and Bristol music was so influential for us when we started out.” 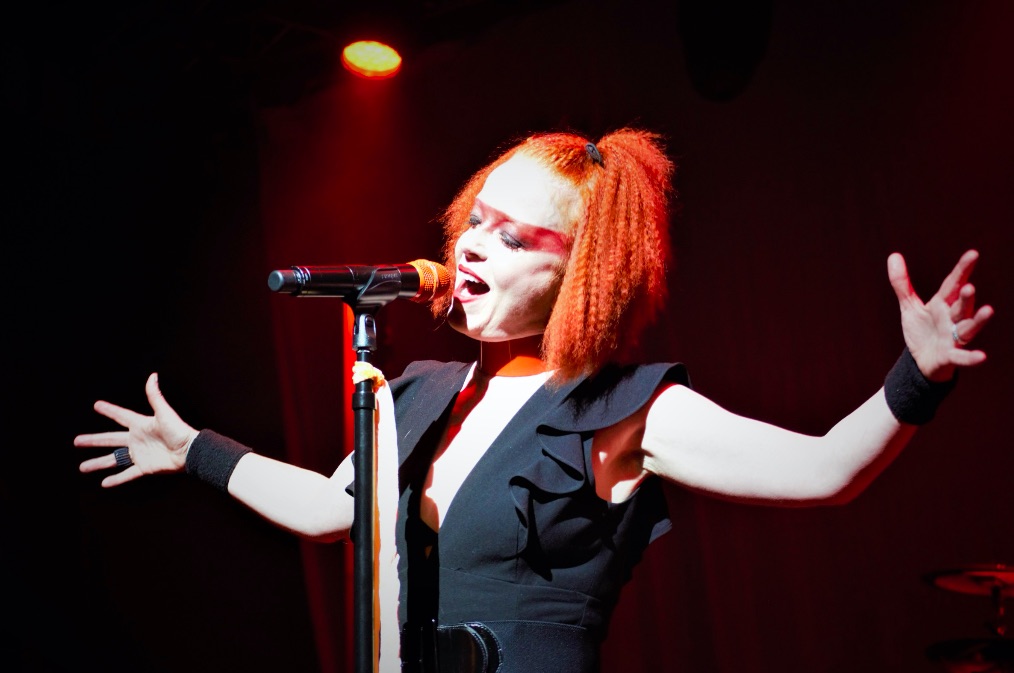 She closed the main part of their set with a message of encouragement for anyone struggling to achieve their goals: “This band has been going for 25 years now. We’re old, we’re ugly, but we did it, we’re doing it, and we’re going to keep on doing it – so can you!”

They returned from their encore with ‘The Trick Is To Keep Breathing’, before wrapping up with a somewhat surprising choice of a David Bowie tribute of ‘Starman’. Of course, if you’re going to pay homage to anyone then such a music genius is more than worthy, but still it seemed a strange way to end a set that had omitted some of the more pivotal moments from the Garbage discography – most notably ‘Only Happy When It Rains’, and breakthrough single ‘Stupid Girl’.

Nevertheless, the performance was a clear lesson to less well-established bands in delivering a high-octane show that was confident, polished, and entertaining throughout. Their longevity is no accident – its based on a foundation of pop-rock that speaks of its time but yet still manages to sound fresh and relevant today.

Photos: and review by Martin Allen 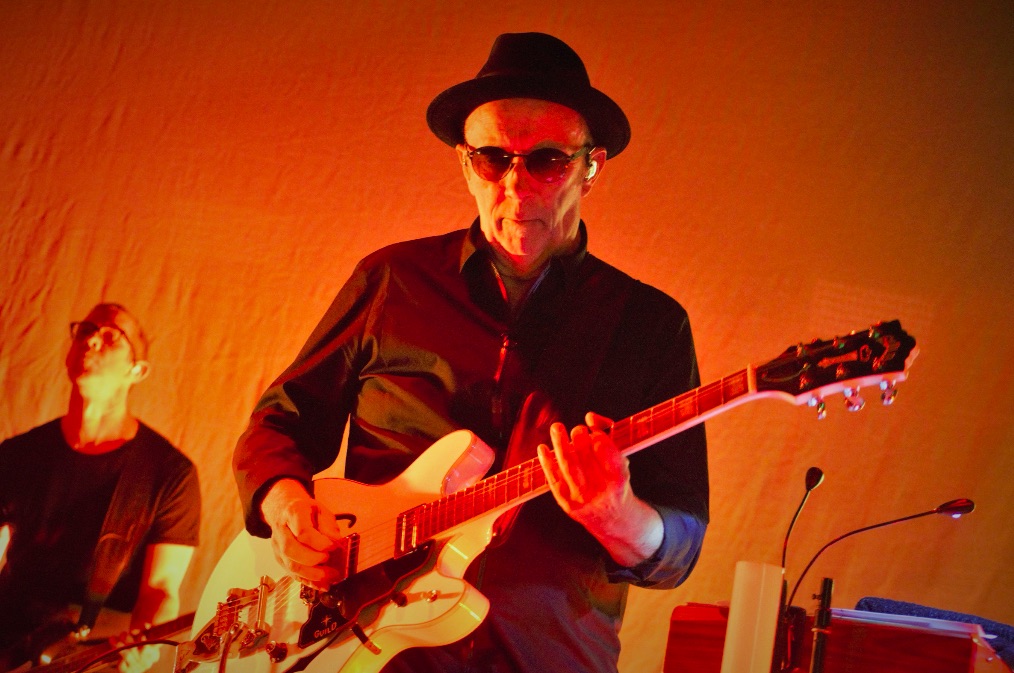