This is one of the best games I have played this year and one of the best Microsoft exclusives that has been released in past few years. If you have an Xbox One this is a must own.

Racing games have never really been my genre of choice; however I have always loved arcade racers as they tie realism to a burning truck and let it roll off a cliff. Forza Horizon 4 is one of the best racing games of this year, and I don’t often say that about a game but this game had me hooked where I would check the time and 3 hours had gone. 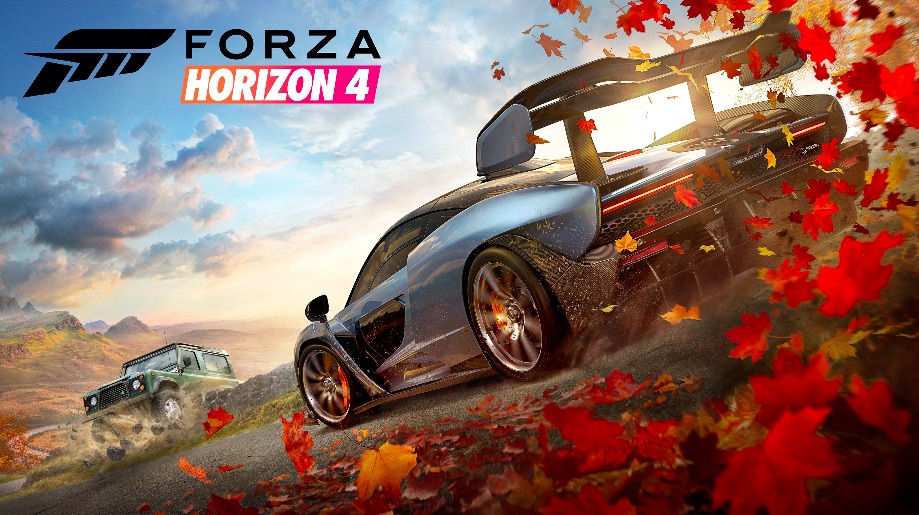 Forza Horizon 4 ditches the sun soaked roads of the Mediterranean and Australian outback, for the streets of the United Kingdom with roads that are suspiciously smooth with no potholes. Like most good racing games Forza Horizon 4 does not concern itself with a story, the game starts and bam you are thrown into a super car and are told go nuts and floor it at 200 miles per hour through English countryside. After that though you are stripped of the super car and are given a choice of a Ford Focus, Audi TT and a Dodge, I went for the Audi and started to explore the open world.

Similar to The Crew 2 that I reviewed in the summer, this game has several disciplines but they are all cars instead switching from land, water or air based vehicles. This doesn’t mean there is a lack of variety, far from it as they all add a certain spice from the standard street racing to my favourite the cross country races where you throw a Range Rover through the mud. The open world has many things to discover, you have speed traps where you have to floor it as fast as you can to set off speed cameras (don’t do this at home) and jumps where you have to hurl yourself off a ramp and try and stay in the air as long as you can. What I like about these is that you can discover them in an offhand manner; the game never really forces you to do them like other open world games it feels organic. 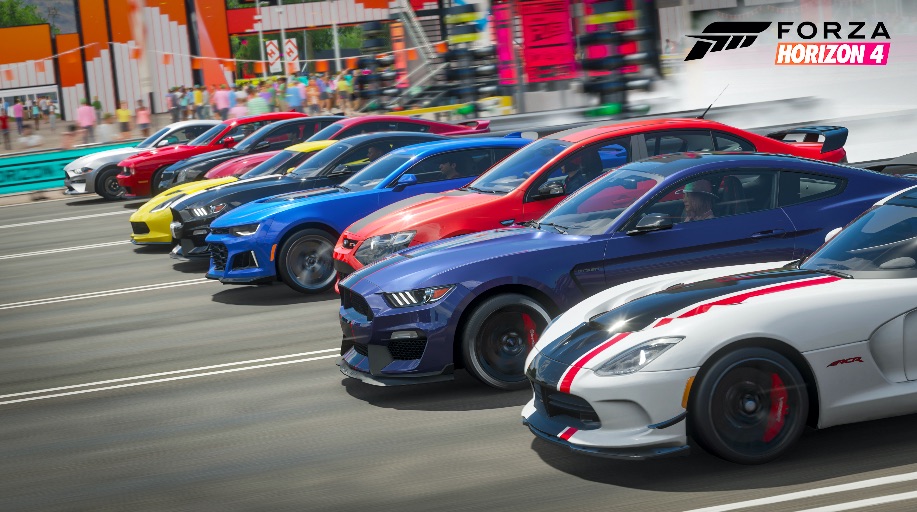 The main gimmick of this game are the seasons, the game will switch seasons every week in real time so it can be autumn one week or winter the next. How this effects the game is that there will be certain challenges and races within these seasons, plus it does have an impact on traction control with rain, falling leaves and of course snow. At first when I saw this at E3 2018 I was a bit hesitant as I thought it was merely aesthetics, but no they serve a purpose with the different challenges as it keeps things fresh.

Driving is really satisfying it feels really tight and fluid, not realistic by any means as the Horizon spin off games are less simulation compared to the core Forza series as you can skid around a corner at 150 miles per hour in a Lamborghini. There is a fast travel system in this game, but I rarely used it, I think I used it twice as the driving feels really good and honestly the open world is big but it’s not too big. It doesn’t take too long to get anywhere and plus you are not bound to the roads, so if you have an off road vehicle you can divert into a field or forest to get to your destination.

The game looks visually stunning; it was heavily marketed on the Xbox One X but even on my standard Xbox One I got back in 2014 it still looks beautiful. All the locales in the condense version of the UK are varied, from the small villages to the open road where you can see nothing but endless rolling green hills. A lot of the time I found myself driving to the top of a hill and staring at the wonderful scenery, plus the photo mode makes for some excellent and entertaining screenshots. Details on the real world cars are exquisite, with the glow of disc brakes when you brake hard to rain dripping down the windscreen in the cockpit view.

Sound design is amazing the cars have a real grunt to them, the problem I usually have with racing games is that the sound design is usually lacking but not in this game the cars roar as you tear through a corner coupled with tyres screeching.

Forza Horizon 4 is a superb open world racing experience, and this is high praise coming from me as the racing genre is not one that I venture into often. This is one of the best games I have played this year and one of the best Microsoft exclusives that has been released in past few years. If you have an Xbox One this is a must own. 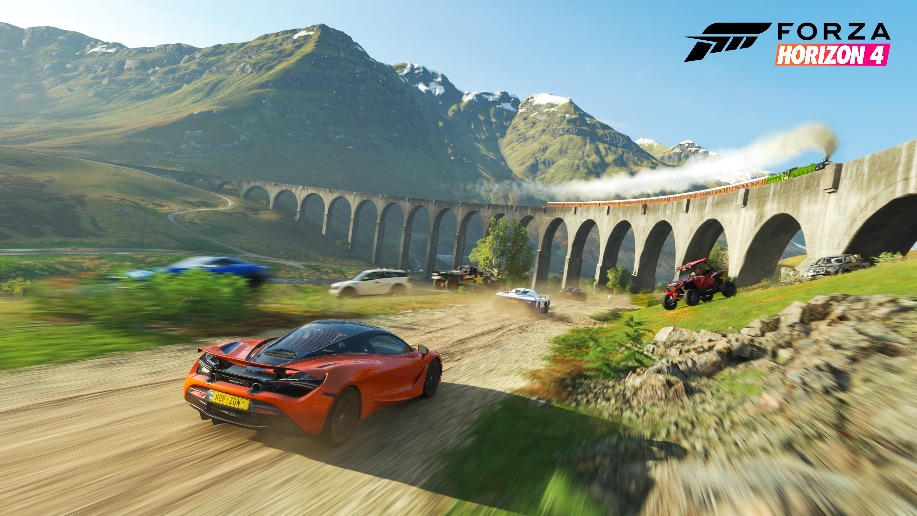