Every actor, actress and dancer clearly put a lot of hard work into this performance and it certainly paid off. Cinderella is definitely something you need to go and experience for yourself this Christmas.

Pantomime at Bristol Hippodrome is here again and this year Bristol welcomes Cinderella starring the fabulous Gok Wan and panto legend Brian Conley. A very excitable and cheery audience eagerly awaited for the show to begin, with a colourful glittery back-drop of sparkling slippers foreshadowing the story of the play.

As the show starts, introducing us to the story and characters is The Fairy 'Gokmother' played by a cheeky glam Gok Wan, famous for his fashion tv shows. Wan fits into his character perfectly with various comedic references to his career throughout the show. 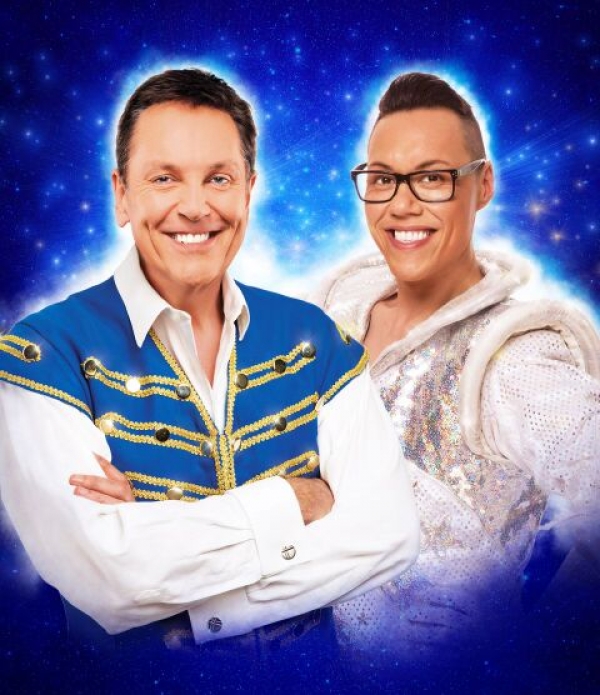 Act One begins with a wonderfully colourful stage setting that immediately adds to the uplifting feeling pantomime brings. The comedy kicks off with the two very Bristolian ugly-sisters bellowing out to the audience 'Alright Me Babbers?' The theme of Bristol, with its related sayings and places is strong throughout the show, and the audience really seemed to enjoy this. This added a personal relatable touch to the play which was unexpected and it worked really well.

Without a doubt, the star of the show was the hilarious Brian Conley who plays Buttons, with 30 years in showbusiness Conley naturally engages and entertains the audience in a genuine and loveable manner. A mixture of modern jokes with references to Insagram and viral YouTube videos for the kids alongside many innuendos for the adults worked fantastically with all generations laughing continuously throughout the show. It was great to see that a lot of the traditional risqué pantomime content remained as well as bringing in contemporary references. The on-stage relationship with Gok Wan and Conley was hilarious with moments that felt improvised as Wan's uncontrollable giggling heightened the audience's laughter.

As well as the comedic content, more traditional fairy-tale moments included Cinderella singing with her Prince Charming, brilliant upbeat dance routines, and Act One's incredible special effects with The Fairygok Mother and Cinderella riding a horse and carriage that literally comes out into the audience, creating a magical visual spectacular. The use of sound and lighting throughout the show was very well thought out and professional, a delight for the senses for all ages keeping your attention and enhancing that feel-good factor. 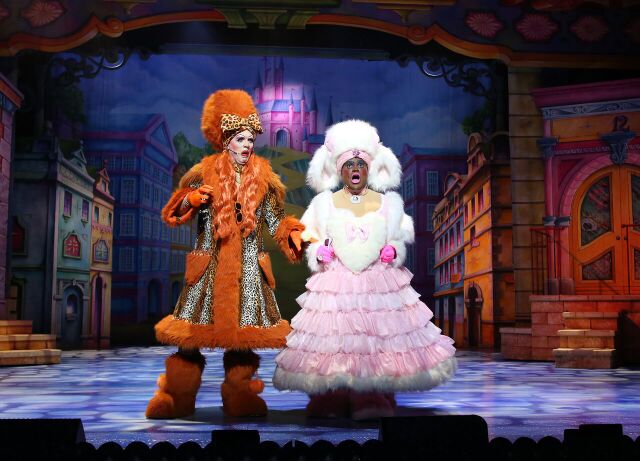 Act Two continued to entertain and amuse everyone in the audience as well as Gok Wan continuing to chuckle to himself. More impressive scenery and costumes appeared as The Royal Ball took place. A special heart-warming moment was when Conley asked four children audience members to come up on stage, he asked them various questions, made them sing and gave them a goody bag each, reminding the audience about the 'magic of pantomime.' The show ended with a massive applause and cheering as the whole cast sang asking everyone in the audience to stand up and join in, allowing photos and videos to be taken.

Overall the show was terrific for all ages, it was a really enjoyable evening with laugh-out-loud moments that wouldn't be forgotten. Every actor, actress and dancer clearly put a lot of hard work into this performance and it certainly paid off. Cinderella is definitely something you need to go and experience for yourself this Christmas. 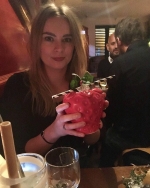 Bristol born and bred. Massive cocktail and music lover, enjoys capturing and writing about life in the city.