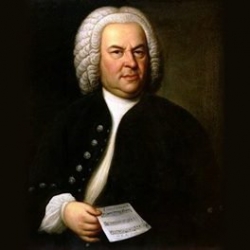 The entire ensemble - singers, orchestra and soloist sopranos, tenor and bass - did this masterwork total, confident and irrefutable justice, and the enthusiastically cheering, clapping audience raised the roof in irrefutable agreement.

When it comes to choral masterpieces, there aren't many that are more grand in scale, epic in scope and so sumptuously gorgeous in tone as Bach's Mass in B Minor.  Under the consummate skills of the Exultate Singers, conductor David Ogden and The Lochrian Ensemble, we were given a truly sublime and heavenly performance at St George's Bristol on Saturday 28 March 2015.

Bach's Mass was completed in 1748 or 1749, and the piece in fact interpolates compositional themes and ideas the composer had worked on and used in earlier works. As such it represents the full embodiment of his more mature style. And as a piece, it certainly ranks alongside the composer's other towering musical achievements such as the Goldberg Variations or Preludes and Fugues (although trying to pick a favourite when it comes to a maestro such as Bach will always be a perpetually tricky conundrum).

Broken into four main sections - Kyrie, Gloria, Symbolum Nicenum and Sanctus - Agnus Dei - its powerful choral and orchestral sounds wash over you in sea of key-changing, harmonically-shifting ecstasy. The more languorous passages are counterbalanced by spritely fugues, and the total impact of the total ensemble is that of a rich, textured work that delivers an incredibly powerful sucker-punch to the soul. During some of the quieter passages, the audience was so enraptured in silence you could have heard a pin drop.

It's often been said that Bach's Mass in B Minor - apparently his go-to key for sin and suffering - is a summation of his entire life's work, not suffocated by the limitations of a particular time or place or indeed restricted to a specific church or religion. Rather it's been said that this mighty, imposing, nearly 2-hour work is a universal statement of faith, and what we were dished up was a powerhouse performance that was joyous, bold, and ultimately exquisitely moving.

It's the kind of soundscape that transports you to your own personal nirvana with its majestic, noble sweep and musically exalted magnificence. The entire ensemble - singers, orchestra and soloist sopranos, tenor and bass - did this masterwork total, confident and irrefutable justice, and the enthusiastically cheering, clapping audience raised the roof in irrefutable agreement.

Reviewed by Jamie Caddick for 365Bristol - the leading events and entertainment guide for Bristol. 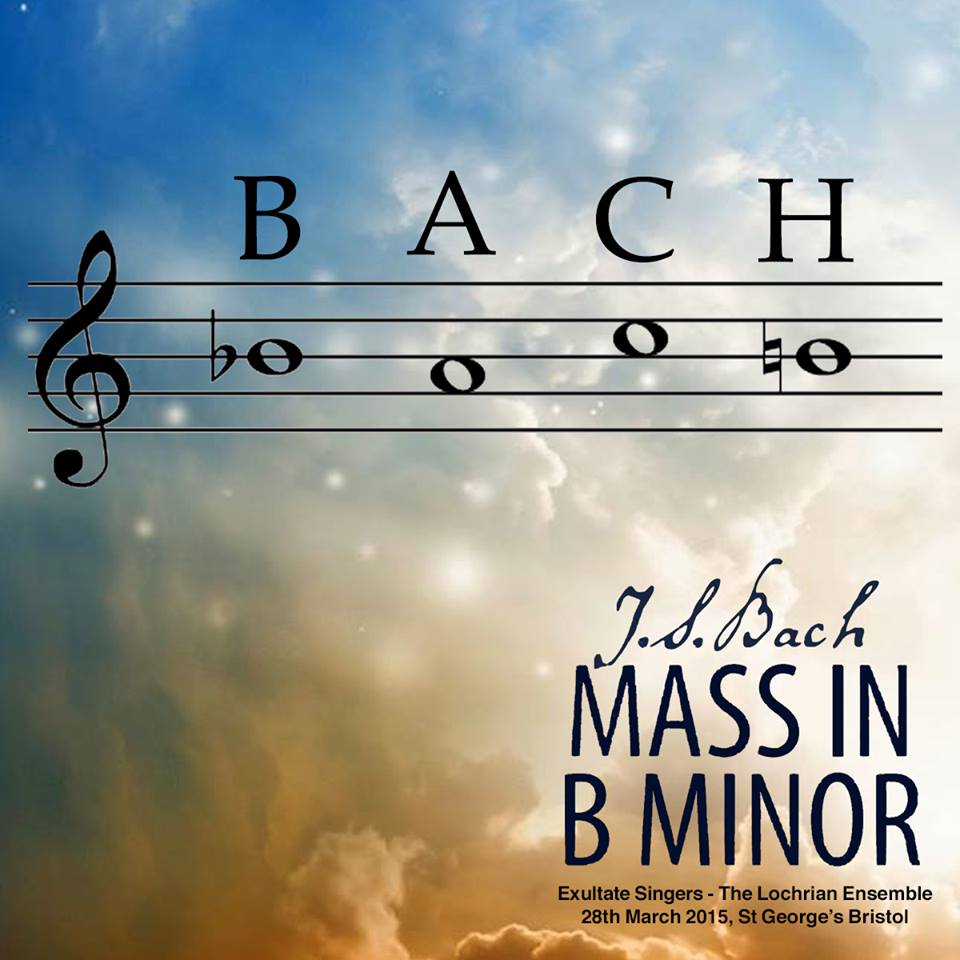