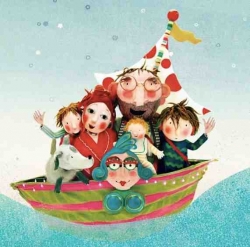 Clever, witty, enchanting, fun and beautifully, impeccably performed, it turned out to be a surprisingly, refreshingly regressive 45 minutes that genuinely rekindled the vibrant, youthful spirit of my inner child.

You'd have thought at, at the not-so tender age of 39, I'd have outgrown the likes of puppet shows. In fact, I thought myself that, while I reveled in the chance to review something different from the usual slew of restaurants, shows and movies, I might have left feeling a little bit underwhelmed by something that was, after all, really for the little 'uns.

Oh, how wrong I was. With ever an open mind, I headed for Arthur's Dream Boat at Circomedia on Portland Square in Bristol - and came out feeling like a youngster all over again. 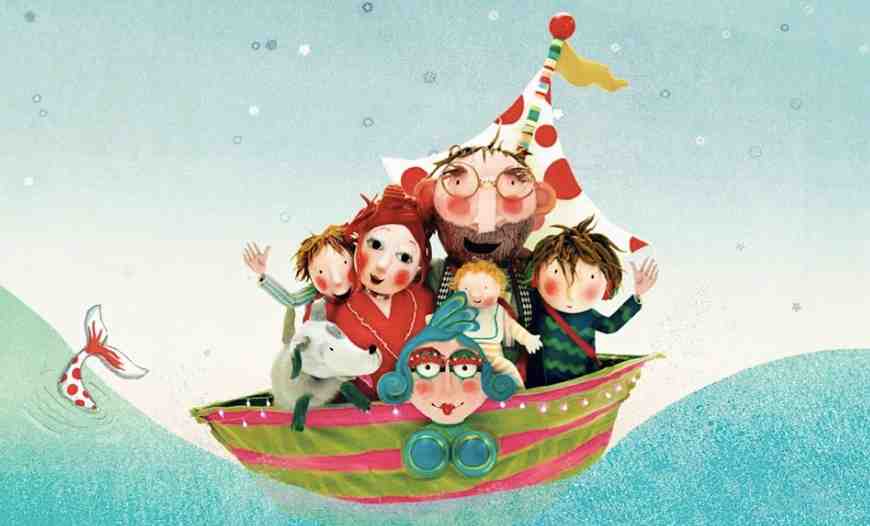 Now, many people who know me will probably attest to the fact that a lot of the time I'm just an overgrown kid anyway, but this production - presented by Long Nose Puppets and based on the children's book by Polly Dunbar - made me rediscover the joy of innocence, play, fun and the unbridled capacity for an overflowing, creative imagination. Which is, appropriately enough, part of the point of the play. The story is about Arthur who one night has a dream about a pink and green boat with a stripy mast. He gets so excited about it he tells all of his family, including the dog, but none of them are in the slightest bit interested - even though the actual boat is growing on Arthur's head.

The production was an absolute delight, blending sensational puppets and puppet animation with playful songs by Tom Gray (of the band Gomez). There was plenty of audience interaction which saw the kids enthusiastically shouting out and joining in, and the entire show was a skillful fusion of slick story telling and humour.

It's also a parable for allowing us to indulge in the fertile, infinite wonders of our imaginations, a facet of our adult lives inevitably suppressed and bludgeoned into submission by fear and conformity. The innocence, wonder, magic and joy that exuded from this puppet show was awesome and inspiring, and the crowd of initially noisy and animated popinjays soon succumbed to the intoxicating, beguiling performance.

Clever, witty, enchanting, fun and beautifully, impeccably performed, it turned out to be a surprisingly, refreshingly regressive 45 minutes that genuinely rekindled the vibrant, youthful spirit of my inner child.

Reviewed by Jamie Caddick for www.365Bristol.com - the leading events and entertainment website for Bristol.