Artemis BJJ at My Gym in Bristol - Review 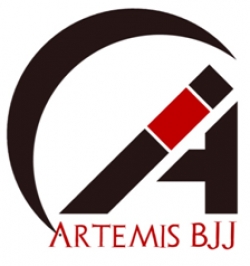 Everyone at Artemis was very friendly and the ethos seemed to be more based on confidence and being well drilled, rather than rushing things and asking too much of the people taking part in the session.

The guys at 365 Bristol asked me if I would be interested in heading down to some martial arts clubs in Bristol and doing some reviews - having previous experience of martial arts (I’m no Chuck Norris though), and religiously watching martial arts and MMA, it seemed to make sense for me to go and see what the score was at Artemis, who train out of My Gym in the St Pauls area of Bristol. 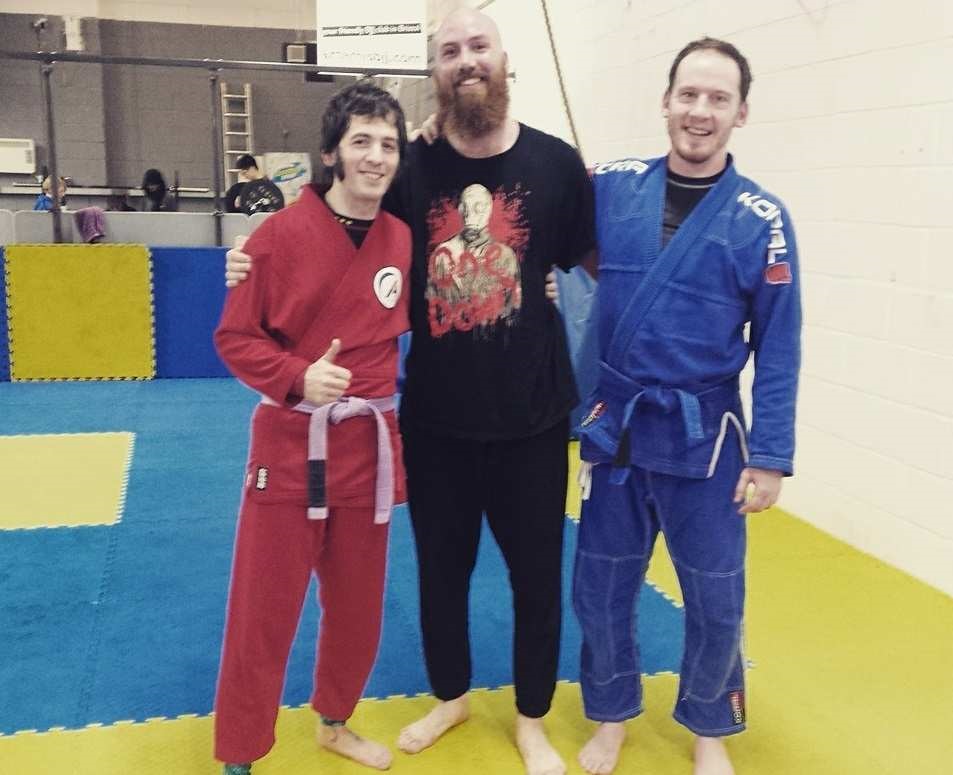 Minutes after arriving at the Gym I was met warmly by Can, the main guy at Artemis. I headed down to the main studio for my session and we started warming up, it was pretty relaxed on the whole, and the class size was decent; no too many people but a good size that we could utilize the space on the mats we were rolling on. In my experience, sometimes clubs let too many people join classes in a small space and it can become a bit congested, but this wasn’t the case at all in the studio.

The flow of the class was great and everything was explained in detail. As someone who has trained in MMA before I have worked on some BJJ, but after not training any in 4 years or so I am very much a beginner again. I was checked on a few times but at the same time was given the option to spar and get involved whenever I could with the more experienced members, which I jumped at, being a ‘deep end’ kind of guy. 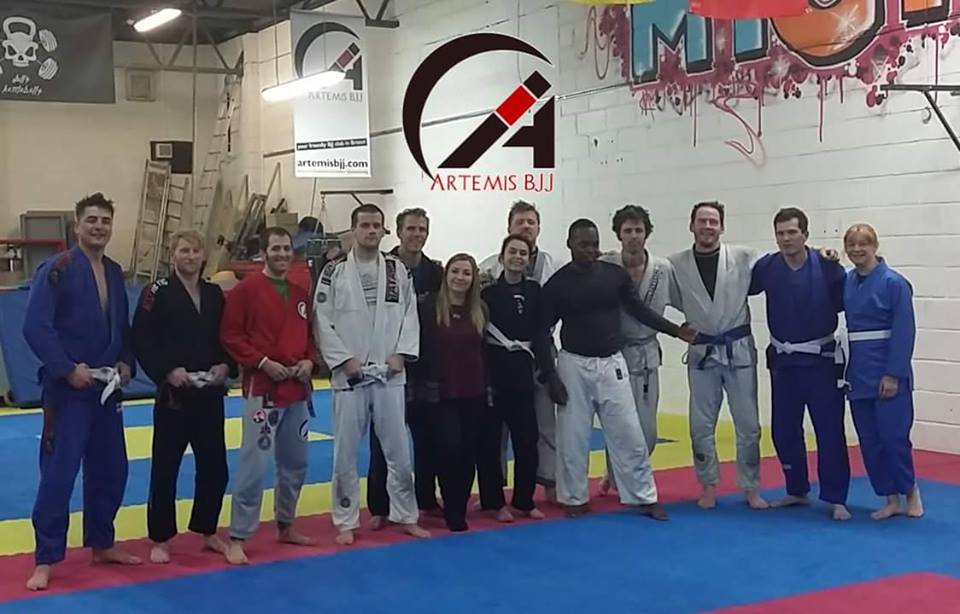 Everyone at Artemis was very friendly and the ethos seemed to be more based on confidence and being well drilled, rather than rushing things and asking too much of the people taking part in the session. We went through some techniques and the session has a very good flow to it, nothing seemed rushed - after sweating it out in the last 10 minutes or so and avoiding getting caught in submissions, we went back over some of the technique(s) that we had learnt, then stretched down, shook hands to finish the session and that was that, the shaking hands with everyone there was a nice touch and it reinforces martial arts being about wisdom and respect, rather than ego and brute force.

I would highly recommend these guys for anyone looking to learn a martial art. It reduces stress, increases confidence, but just remember to take a groin guard - I didn’t, and I took a couple of knees inadvertently to the crown jewels. When you first start martial arts it can be intimidating as a beginner, but as I said before, these guys will make you feel very welcome and you will be in capable hands. They won’t rush you through things, and when it comes to the intricate techniques Brazilian Ju Jitsu has to offer, that can only be a good thing.

Reviewed by Nick Clay, of Clay Fitness, for 365Bristol - the leading events and entertainment website for the city 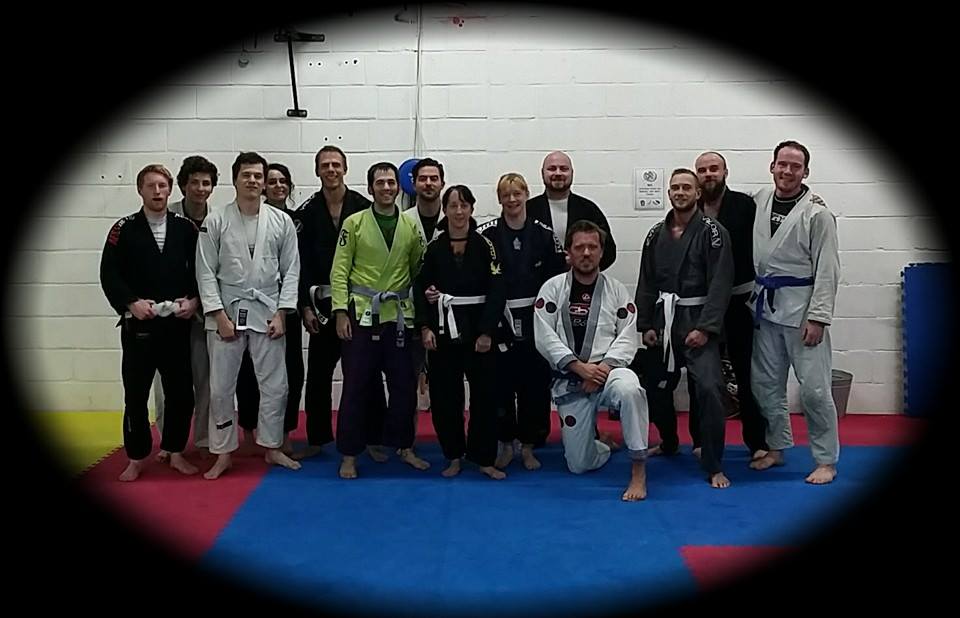