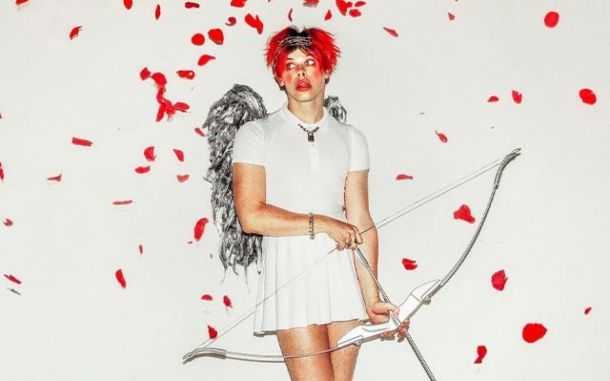 Yorkshire born singer, songwriter and multi-instrumentalist, Yungblud heads out on his huge autumn ‘Life on Mars’ tour, with his second studio album Weird!, the follow-up to 2019’s self-titled debut.

Born and raised in Doncaster, YUNGBLUD is the stage name of Dominic Richard Harrison. Inspired by artists such as the Arctic Monkeys, Eminem and The Cure, YUNGBLUD used music to explore his feelings of loneliness and solitude.

In October 2019, YUNGBLUD released the underrated youth EP, which debuted at No.6 on the UK albums chart. Imagine Dragons’ frontman Dan Reynolds made a guest appearance on the song 'original me'. Later that year, 'Die A Little' appeared on the soundtrack for the third season of the Netflix show 13 Reasons Why. He also collaborated with marshmello and blackbear to release the track 'Tongue Tied'.

Yungblud will be performing live at the O2 Academy Bristol on Tuesday 5 October.