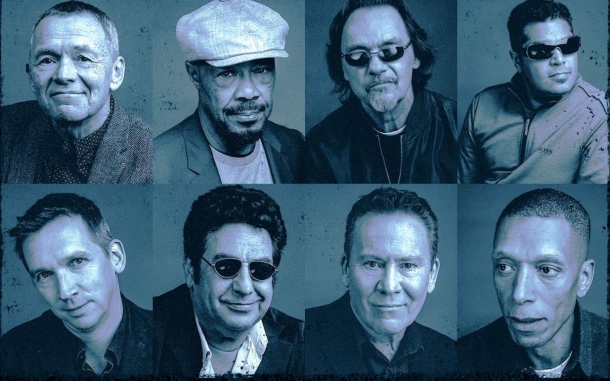 Catch the English Reggae and Pop band live on stage

Fronted by founding members Ali Campbell and Astro, and backed by their formidable 7-piece band, UB40 are building on a legacy that dates back over four decades.

The band have brought their smooth yet rootsy musical blend all across the world with hits such as ‘Cherry Oh Baby’, ‘Kingston Town’ and ‘Come Back Darling’.

UB40 will be performing live at the O2 Academy Bristol on Tuesday 2 March.