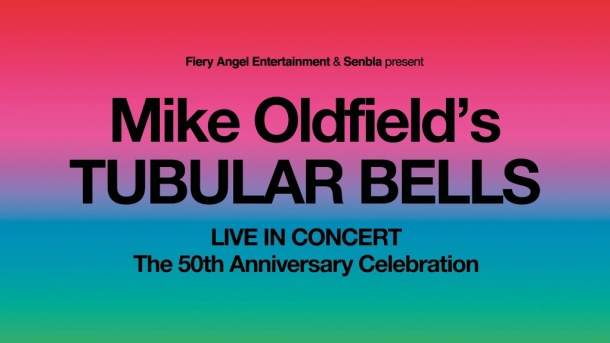 To celebrate the 50th anniversary of Tubular Bells, the iconic masterpiece will be performed live with a full band at Bristol Hippodrome next Spring, conducted and arranged by Oldfield’s long term collaborator Robin Smith.

Tubular Bells was the debut studio album by English multi-instrumentalist, composer and songwriter Mike Oldfield conceived in 1971 and finally released in 1973. Oldfield who was just 17 years old when he started composing the music, recorded and played almost all of the instruments on the album. It gained worldwide acclaim when the opening theme was used for the soundtrack of the horror film, The Exorcist and went on to become the highest selling instrumental album of all time.

A bold and progressive fusion, Tubular Bells is a journey through classical, jazz, folk, prog rock and electronica.