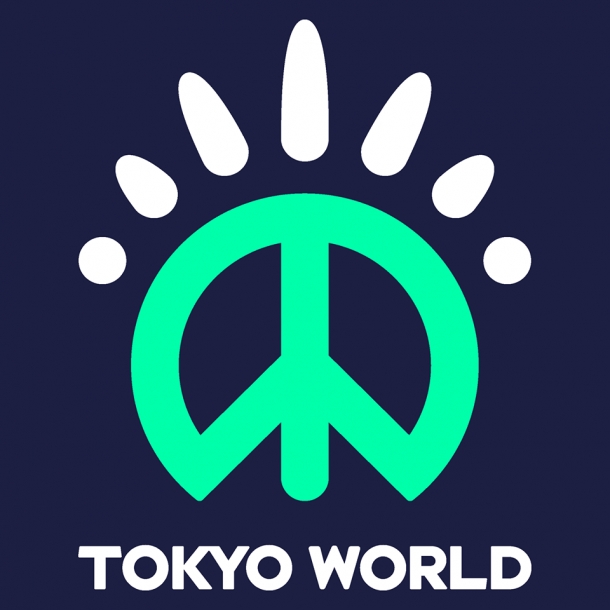 Tokyo World has cemented its place as a Bristol favourite among students, with new arrivals and returning students making up most of the 20,000-strong crowd at Eastville Park every year. Organisers expanded the festival into a two-day event last year, with over 100 artists expected to perform this time around.

Another huge crowd is expected to turn out at Tokyo World this year, as the festival showcases some of the world's best dance music across six stages and enough variety to cater for a huge range of musical tastes - stay tuned on 365Bristol.com for lineup announcements as they're released.

Running from midday to 10pm on each day, the festival also organises official after-parties at Motion, meaning you're not left wanting when the lights come up at the end of the day. Acts for 2019 are yet to be announced - check out the Tokyo World Facebook page to follow updates.