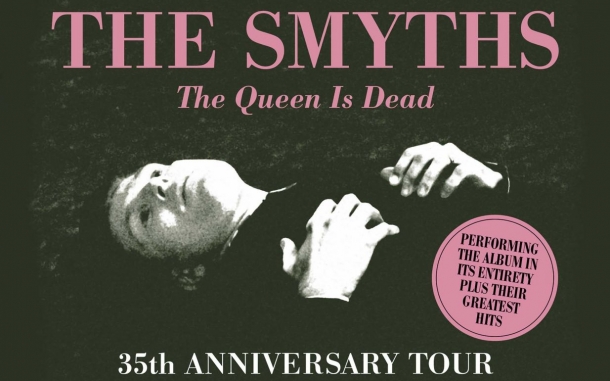 The Smyths live at the O2 Academy Bristol | Friday 29 October

An unmissable tribute band hit the stage for the 35th Anniversary

Formed in 2003, The Smyths didn’t want to just be a tribute band.

Instead, they wanted to play the music of The Smiths and try to recreate what it would have been like to hear them play live. Focusing on keeping the sound and spirit live, The Smyths have since played throughout the UK, overseas and at major festivals such as Glastonbury.

The Smyths are performing live at the O2 Academy Bristol on Friday 29 October.