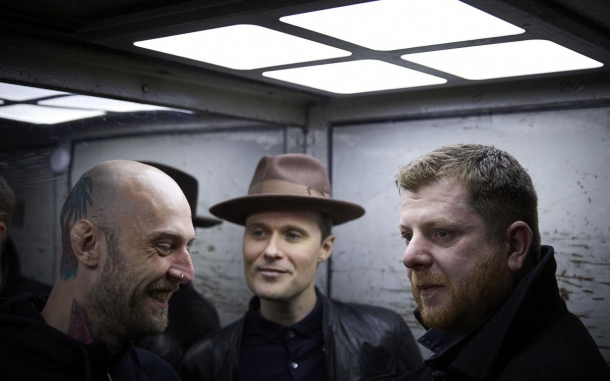 Indie heroes, The Fratellis, are hitting the road with a new load of upbeat, foot-stomping anthems from their forthcoming album, Half Drunk Under The Full Moon.

The band have won several awards for their contributions to the music world, earning the title of 'Best British Band' in 2008.

Be some of the first to witness the new material live, as well as enjoying plenty of classics from their 15-year career.

The Fratellis will be performing live at the O2 Academy on Sunday 20 March 2022. So you know, this show has been rescheduled from Monday 27 April 2020, Wednesday 14 October 2020 and Wednesday 5 May 2021. If you’ve already got tickets, they’ll still be valid, so hang on to them; your ticket agent will be in touch to tell you more.