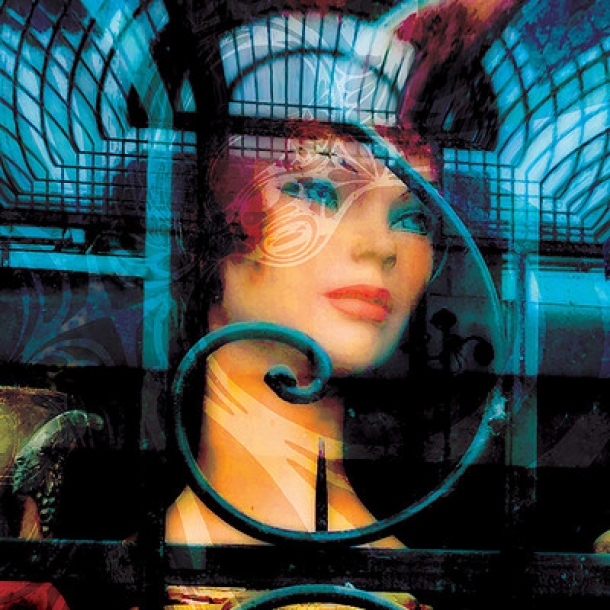 THE BOO RADLEYS + ALICE PISANO At The Lanes

THE BOO RADLEYS + ALICE PISANO At The Lanes

The Boo Radley’s first live dates in 24 years have been announced, with the newly reunited band heading out for six, intimate shows in late October this year. Starting in Bristol and ending on a celebratory Saturday night in London, the shows come hot on the heels of the release of a digital, four-track EP confirmed for release on Fri 10 September 2021.

The last time original members Simon ‘Sice’ Rowbottom, Rob Cieka and Tim Brown appeared on stage together was at 1997’s Reading Festival, shortly before heading into the studio to record their final album, Kingsize. Now, fans of the band that established both cult status as indefinable, shoegaze adventurers and celebrity profiles as chart-riding pop stars, have the chance to relive old memories as well as experience new tracks live.

Led by recent single, A Full Syringe and Memories Of You, the band’s new EP – including as-yet unheard tracks, Life Is Getting Better, See It Through and I’ll Put The Bars Around My Heart - is promised a full, special edition vinyl release later in the year, with details to be confirmed soon.

Speaking about the new tracks that Boos fans are yet to hear, Sice says: “The songs span a rhythmically infused and distortion drenched reminiscence of “one drunken night”,
a song about potential loss of life and love and another dealing with the final day of a loving parent, lived in the knowledge of certain separation. Deep stuff, yet set within beautiful melodies and toe-tapping rhythms.”

Having originally formed in 1988, The Boo Radleys developed a reputation for adventurous genre-indistinct songwriting, starting with 1990s Ichabod and I, which emerged on Lancashire’s Action Records and gained such a response amongst discerning music fans that Creation put a deal on the table. Their rapid follow up, Everything's Alright Forever was released to positive reviews in 1992, but it was the following year’s Giant Steps, acclaimed by NME as the album of the year, that secured The Boo Radley’s status as unpredictable sonic explorers with few peers.

The Boo Radleys were famously swept into the slipstream of the mid-nineties, British guitar pop revival, with 1995’s runaway hit, Wake Up Boo, lifted from their UK Album Chart Number One album, Wake Up! Their 1996 follow up, C’Mon Kids! took a thrilling, more caustic turn out of the retro, anthemic sound of the era, yet brought the band further success with three Top 40 singles, including What's In The Box? (See Whatcha Got). The four members, including influential guitarist and songwriter, Martin Carr, retreated from life as The Boo Radleys shortly after the release of sixth album, Kingsize. Martin Carr does not appear in the current line-up.

Alice has garnered numerous Spotify editorial support, including 14 New Music Friday’s across the globe and critical acclaim from publications such as Clash, Earmilk, Wonderland and Atwood Magazine. Amassing millions of streams for her infectious and relatable anthems, Alice’s music can be heard on radio stations wide and far, including BBC Radio London, National Dutch Radio and Amazing Radio in the UK and US. Her songs have entered the iTunes Pop Charts and the uptempo “Open Up” landed the soundtrack for the summer trailer of the British hit TV show, Hollyoaks. New single ‘September’ is out now.

The acclaimed songwriter has had the pleasure of collaborating with the likes of Benjamin Francis Leftwich, Ian Barter (Dermott Kennedy, Izzy Bizu), John Foyle (Maisie Peters, Years & Years) and Troy Miller (Emeli Sandé, Jamie Cullum). Quickly becoming an artist on the rise, there is no slowing down Alice Pisano.