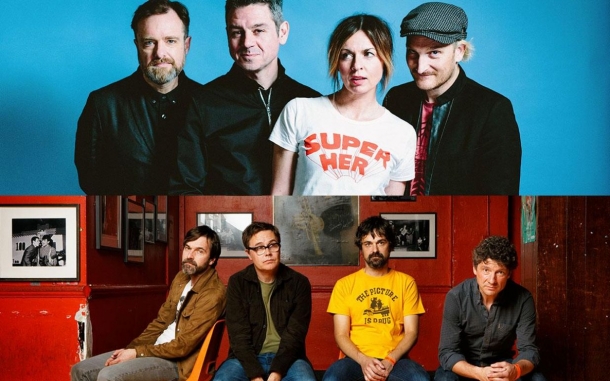 An unmissable co-headline performance at the O2 Academy, Bristol.

Tickets are now on sale for Sleeper + The Bluetones live on stage at the Bristol O2 Academy which has been rescheduled to Saturday 21 August 2021 due to the pandemic.

These britpop legends are joining forces for their 2021 tour for an unmissable indie rock combo. Both bands have hit the UK top 40 and be selected for the UKs top 10 albums multiple times.

Sleeper feature on the soundtrack of pop cultural hit movie Trainspotting. The two britpop legends both started up in London in the early 90s, bursting onto the music scene with some unforgettable tunes.

This co-headline performance will see both bands perform their debut albums in full. Sleeper will play a special 25th anniversary set of Smart, whilst The Bluetones will treat fans to the double platinum Expecting To Fly, with a greatest hits set from each group to follow.

Sleeper + The Bluetones will be performing live at Bristol's O2 Academy on Saturday 21 August 2021.