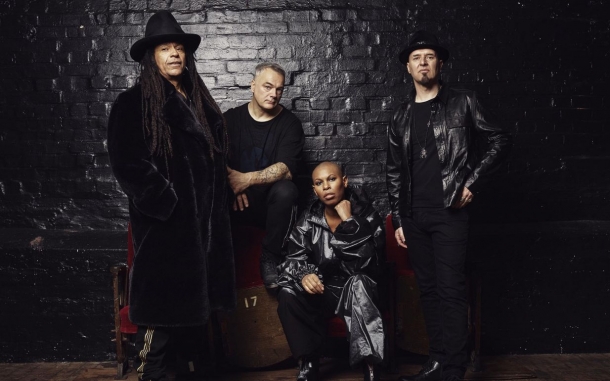 Skunk Anansie's Bristol gig has been rescheuled to 12 April 2022. It's already sold out so check with the venue in case they have any returns due to the changed date.

After releasing new music and celebrating their 25th anniversary in 2019 with the release of the 25Live@25, Skunk Anansie are rightly acclaimed as one of the greatest British rock bands of all time.

Skin herself has become one of the world’s most iconic female performers, as well as inspirational role model, activist, trailblazer for women in the music industry, model and muse for designers.

Skunk Anansie will be performing live at the O2 Academy on Tuesday 12 April 2022.