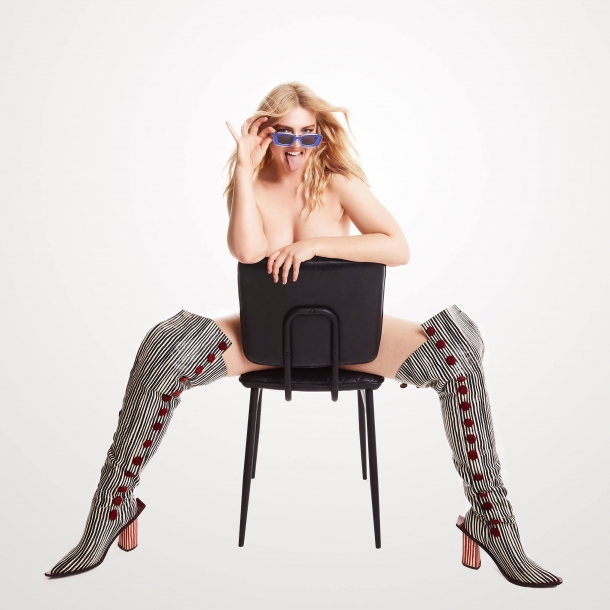 The experimental-pop artist is playing Trinity Centre in March

Rebecca Lucy Taylor, better known now as Self Esteem, began her musical career as one half of indie-folk duo Slow Club. However, after years of playing small shows and struggling financially, Taylor had had enough. Queue the formation of Self Esteem, a politically charged experimental pop project that tackles issues such as female-autonomy and comparison culture.

With plenty of admirers and a rapidly growing following this show is sure to sell quickly, tickets can be purchased from the event page.