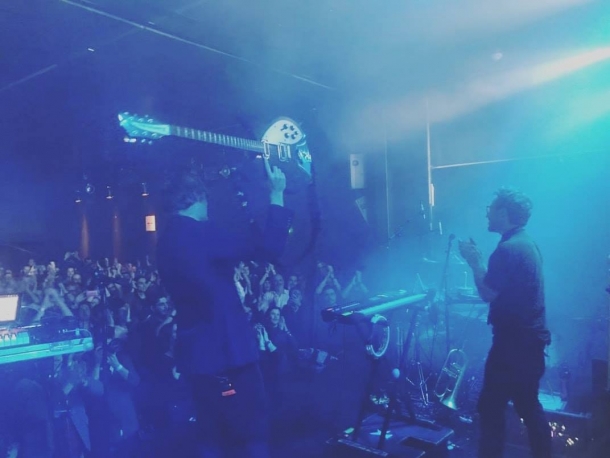 Hear the fourth album from the acclaimed group in the flesh

Since forming in 2009, Public Service Broadcasting has been creating tracks using samples from old public information films. The trio has spent over a decade “teaching the lessons of the past through the music of the future.”

Debut album, Inform-Educate-Entertain, released in 2013, used samples from the British Film Institute to document the Battle of Britain and the summit of Everest.

Subsequent releases, 2015's The Race For Space and 2017's Every Valley, used the same technique to document the space race and the fall of the British coal industry. The latter reached number four in the UK charts.

Get your tickets here.