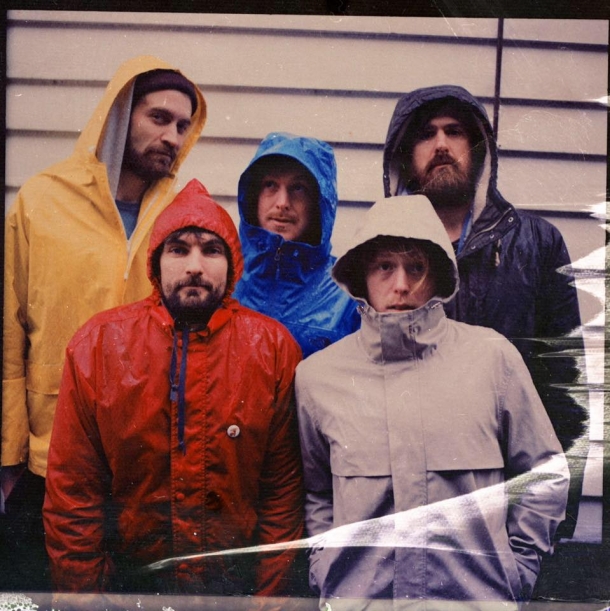 Plastic Mermaids are on at Thekla Sunday 24th October, from 7:30pm

Plastic Mermaids are a five-piece band from the Isle of Wight who, after building their own analogue studio, have self-produced one of the most genuinely original and sonically adventurous debut albums you’ll hear all year.

Born out of the ashes of previous bands Magic Octagon and Neon Fetus, Plastic Mermaids are not a band who have ever wanted for ambition. The band released debut EP ‘Dromtorp’ in March 2014 to widespread critical acclaim, following up with the ‘Inhale The Universe’ EP in March 2015 and third EP ‘Everything Is Yellow and Yellow Is My Least Favourite Colour’ in June 2016.

Later that same year, in November, they holed up in their barn-turned-studio to start work on their first full LP, released in 2019 to critical acclaim.

“Plastic Mermaids run wild with a dozen ideas at once and strike gold every time.”  - THE SUNDAY TIMES

“These guys have nailed a mix of space-rock, psychedelia, folk and chamber pop that has been winning over fans around the UK.” - THE INDEPENDENT