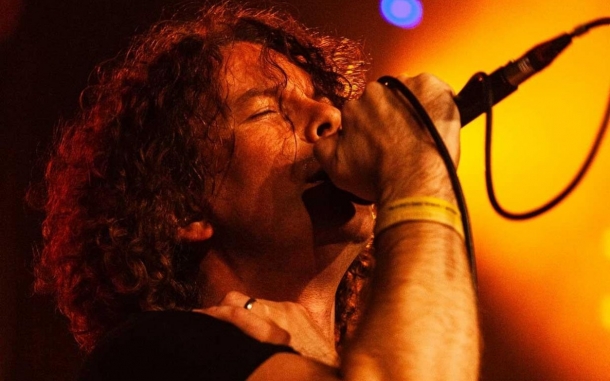 Come to see the UKs most successful tribute to Pearl Jam

The UK’s longest running and most successful tribute to Pearl Jam are back for another nostalgic journey as they embark on their 10th anniversary tour throughout 2021.

The band give the most accurate and engaging performance of Pearl Jam’s music you will find anywhere, delivered with the typical Pearl Jam intensity they are renowned for.

Choosing songs from the entire Pearl Jam catalogue and some of the covers Pearl Jam themselves play, all culminate in a tribute band that becomes more than just a tribute.

Pearl Jam UK will be performing live at the O2 Academy Bristol on Friday 17 September.