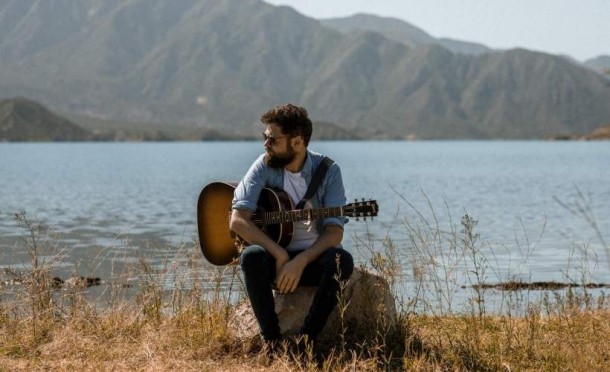 Start the new year right and book to see Passenger live in Bristol.

England's favourite born and bred folk-rock singer-songwriter will be returning to the stage for his worldwide tour in 2021 and the rescheduled O2 Academy Bristol date is Tuesday 7 September 2021.

The tour will follow the artist's release of his new album, Songs for the Drunk and Broken Hearted, which is set to be released on Friday 8 January. You can check out a sneak peak at one of the album's titles 'Suzanne' below.

Ronsenberg was previously the main vocalist and songwriter of Passenger, opting to keep the band’s name for his solo work after the band dissolved in 2009. His most successful single, 'Let Her Go', has topped charts across the globe.

In 2014, 'Let Her Go' was nominated for the Brit Award for British Single of the Year, and he received the British Academy’s Ivor Novello Award for Most Performed Work.

Passenger will be performing live at Bristol's O2 Academy on Tuesday 7 September 2021.